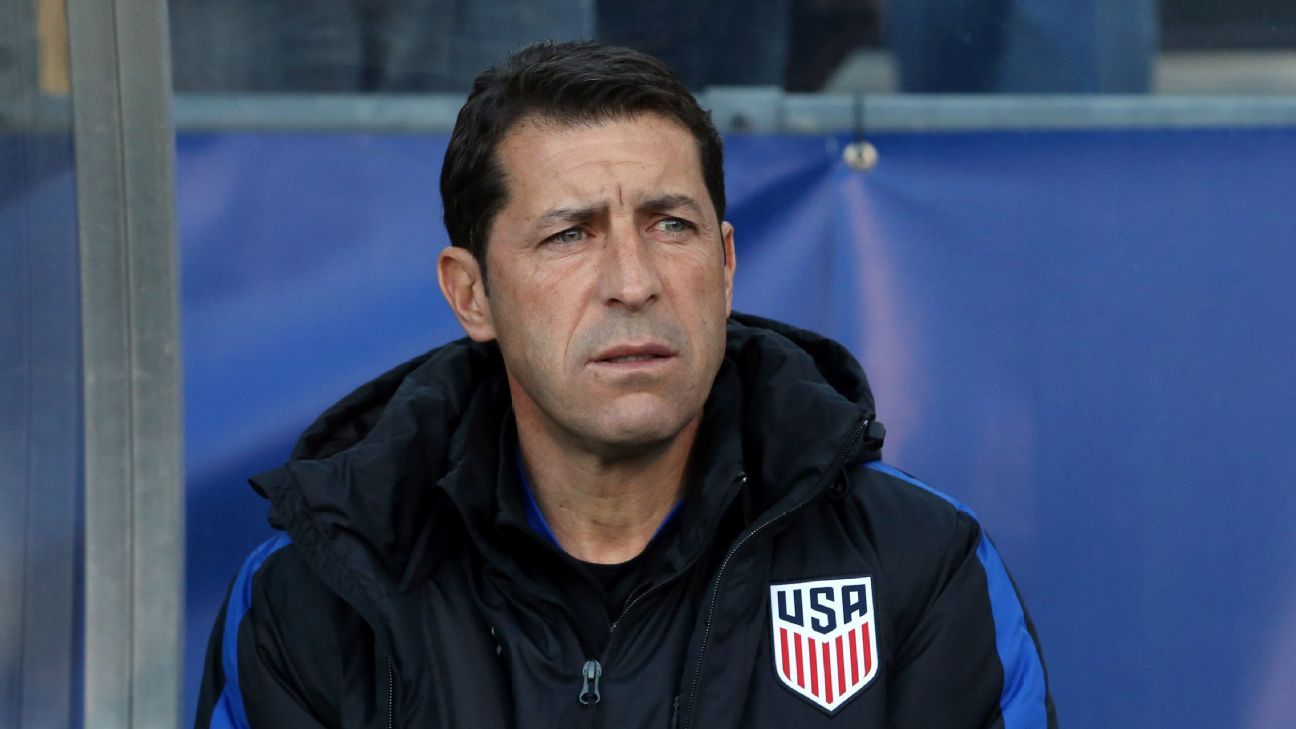 Tab Ramos has been named the next coach of the Houston Dynamo, the MLS club announced on Friday.

– MLS playoffs: Who is in? | Stream LIVE games on ESPN

“I’m excited to join the Houston Dynamo organization and I’m looking forward to the challenge of leading this group of players,” Ramos said in a team statement.

“This is a club that has winning in its DNA, a club with a clear vision for the future centered around development and a team-first mentality, and Houston is a city that has tremendous untapped potential as a soccer market, both on and off the field. This is a fantastic opportunity, and I can’t wait to get started.”

Under his direction, the U20s made the quarterfinals of the World Cup three straight times under his direction. And Houston can expect Ramos to have a keen eye towards youth development for the MLS club.

“I am incredibly excited that we were able to bring a coach with Tab’s resume and background in to lead our team,” said Dynamo controlling owner Gabriel Brener. “He has a deep understanding of the needs, wants, goals and challenges that our players face, having been an elite player himself; and he has a deep understanding of how to develop young players from his tenure with the Under-20 national team. Most importantly, we believe he will be a great fit within the club culture that we are working to create on and off the pitch.”

The Dynamo have failed to make the postseason each of the past two seasons, although they did win the U.S. Open Cup in 2018 under former coach Wilmer Cabrera, who was let go by Houston after a string of poor results earlier this season.

Ramos is a legend with the national team, a true creative midfielder and playmaker during an era when the United States was coming onto the scenes internationally. His goal against Costa Rica in World Cup qualifying in 1997 helped propel the U.S. to the following year’s World Cup.

Why the transfer window should be abolished: chaos for clubs, a playground for agents
Messi scores stunner to hand PSG narrow win
Valencia’s Gabriel sorry for hard foul on Vinicius
‘Angry’ Klopp can’t explain Liverpool struggles
Arsenal slip up in title race with loss at Everton