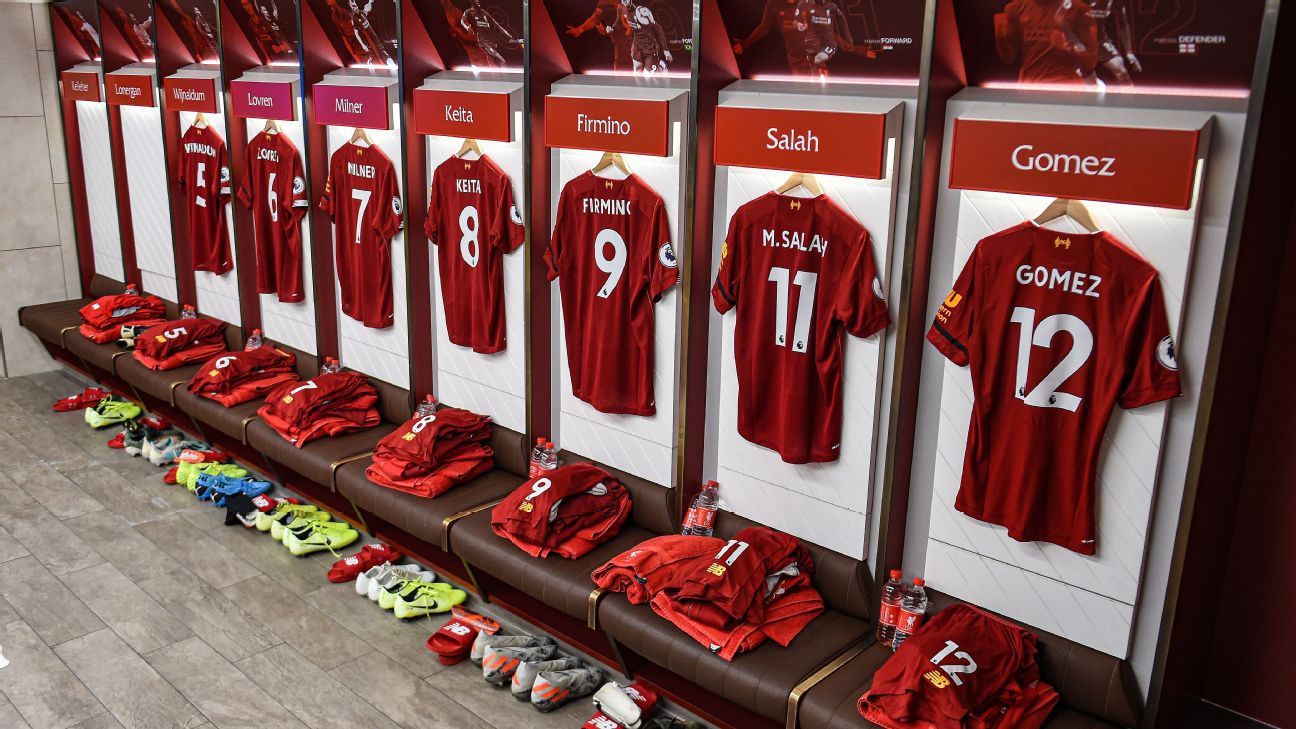 Liverpool will host Everton in the third round of the FA Cup, while Manchester United travel to Wolves as Premier League teams enter the competition, with matches streaming live on ESPN+ from Jan. 3-6.

Liverpool and Everton will meet in the Premier League on Wednesday for the 234th edition of the Merseyside Derby, with Everton failing to win any of the last 19. Liverpool last won the FA Cup in 2006.

Man United are up against a Wolves team that eliminated the Old Trafford side in the quarterfinals of last year’s FA Cup, while Leeds’ visit to the Emirates will see their manager Marcelo Bielsa up against Premier League opposition.

Wayne Rooney, who was introduced as Derby player-coach on Saturday, comes up against his former England manager Roy Hodgson and Crystal Palace.

Boston United of the National League North, the sixth tier of English football, could face Newcastle United if they overcome Rochdale in a second-round home replay.

Full list of third-round fixtures to be played on Jan 3-6 (select ties streaming live on ESPN+):

Information from Reuters was used in this story.