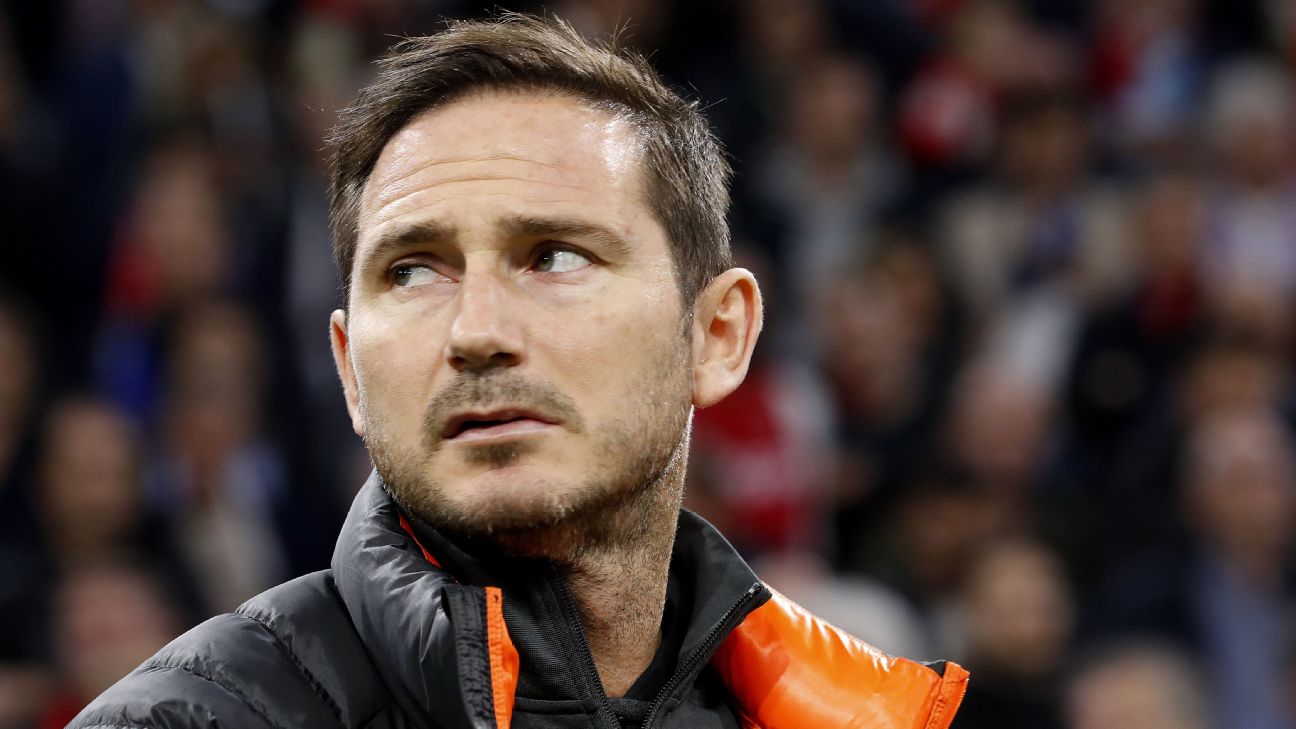 Chelsea boss Frank Lampard has said the club could be active in the January transfer window after their two window transfer ban was lifted on Friday.

Lampard said that he will “put players forward to the club” after the Court of Arbitration for Sport (CAS) halved the club’s transfer ban to allow them to sign players in January.

“If there is a chance to strengthen it, then we will look at it,” Lampard said at a news conference.

While the Chelsea boss wouldn’t be drawn on who he wants to bring to the club, he said: “It is important to keep the balance of the squad right. I don’t see it as 11 players but 20 plus men. I need to ensure we go in the right direction.”

The club were found to have breached Article 19 and Article 18b of the Regulation of Transfers and Status of Players by FIFA’s Control, Ethics and Disciplinary Committee.

Chelsea had appealed the ban earlier this year but FIFA rejected the attempt to lift the ban and upheld the decision.

Chelsea travel to face Everton in the Premier League on Saturday with Lampard saying that their opponents’ sacking of ex-manager Marco Silva on Thursday was “perfect timing” for his team.

Lampard added: “It is unfortunate for Marco Silva. Every manager is always giving everything for their club. I am sure he will go on to manage well elsewhere.”