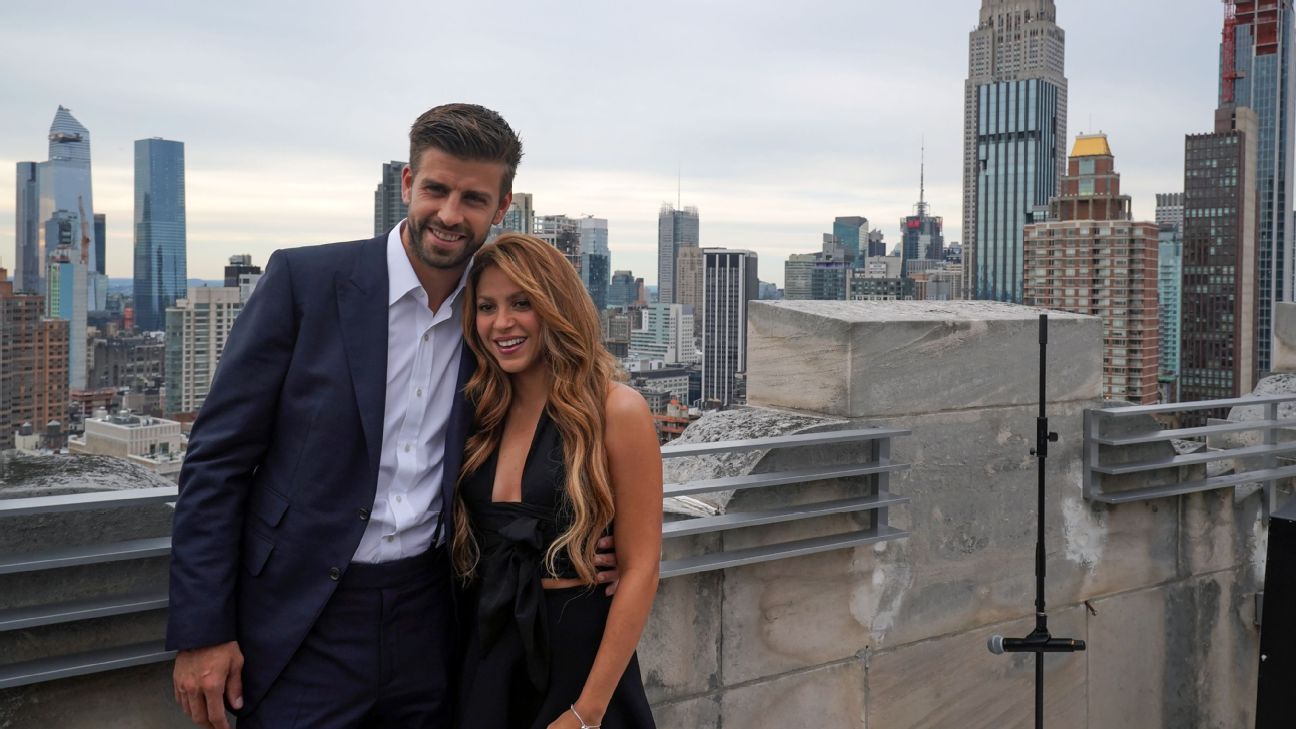 The nephew of Colombian singer Shakira, Tarik Antonio Mebarak, made his debut with the Andorra FC reserves at the weekend.

The club that competes in the Spanish third division is owned by Barcelona defender Gerard Pique, who is the partner of Shakira and father of her two boys.

Mebarak, a 19-year-old defender, played 90 minutes in Sunday’s 4-1 win against Rialp and wore the No. 3 jersey, which is also the number Pique wears for Barcelona.

Mubarak is the son of one of Shakira’s brothers, Tonino, and has previously played in the youth teams of Colombian clubs Atletico Junior Barranquilla and Santa Fe de Bogota.

Since a young boy, Mebarak has shared his passion for football with Pique.

“He plays as a right back but I played him as a winger because we are talking about a player who is quick and powerful,” Andorra FC B coach Carlos Sanchez told EFE.

“He is physically a beast and because of his speed, the pitch seems too small for him. He told me that as a young boy he played as a No. 9 and as a winger. Without a doubt, he can bring a lot to us.”