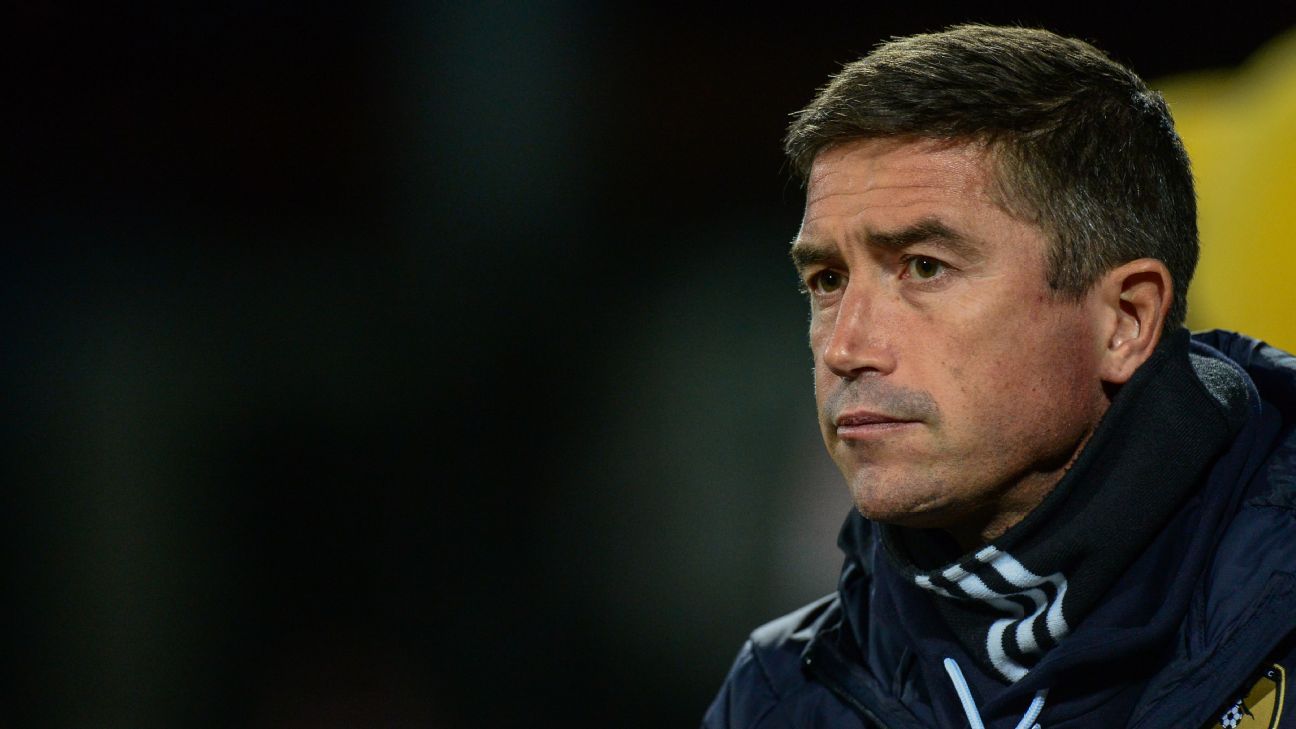 Kewell was spotted in the crowd as Hibs accounted for St Johnstone 4-1 t McDiarmid Park on Saturday.

The 41-year-old refused to deny he was interested in the Hibernian role outside the ground.

“I think it’s a fantastic club,” Kewell told Sky Sports Scotland. “There’s a lot of clubs up for new managers and all that and obviously being out of work you’re always speculated and all that.

Kewell has been out of work since he was axed by English club Notts County in November last year but has repeatedly stated he wants to pursue a coaching career.

Their victory over St Johnstone, which featured another cameo role off the bench by Scottish-born Australia national team winger Martin Boyle, was just their second win in 12 league matches.

Jack Ross, Daniel Stendel and Nathan Jones — all recently sacked by Sunderland, Barnsley and Stoke respectively — are reportedly also in the frame for the Hibs job.