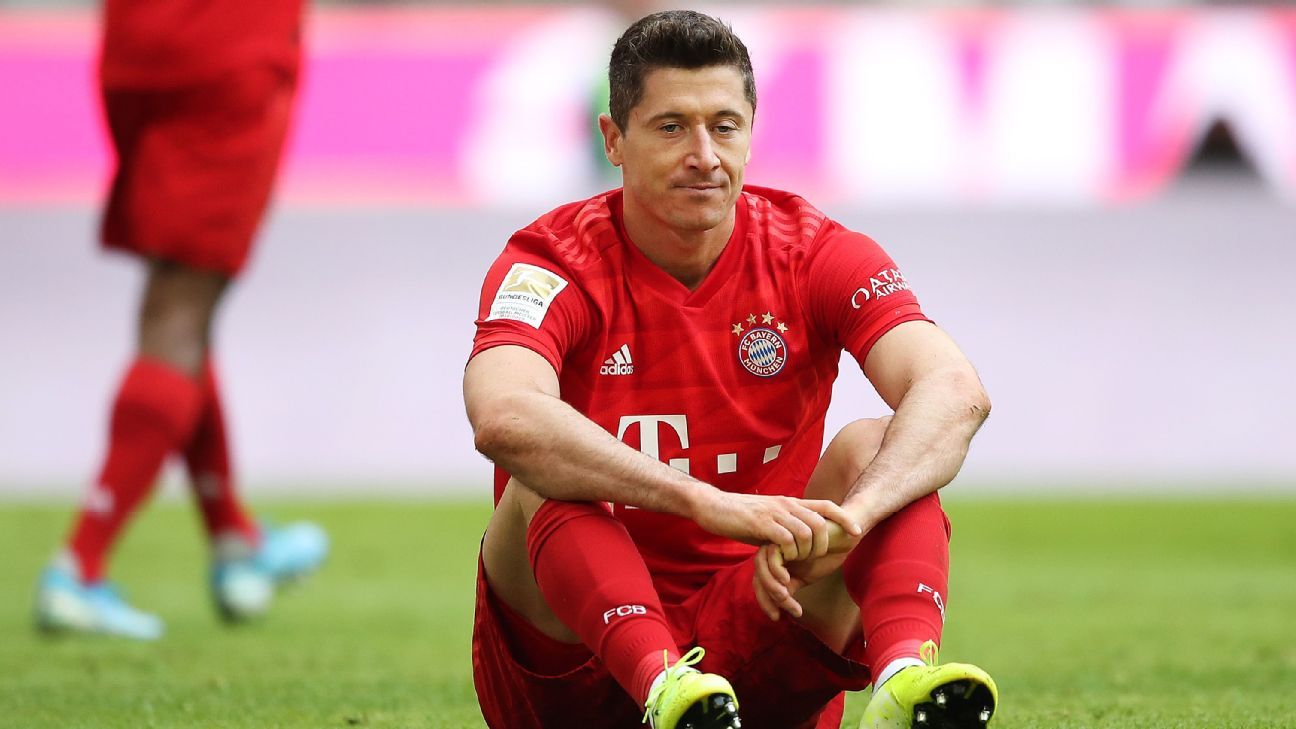 The 26-year-old Armenian striker scored either side of a Robert Lewandowski goal as Bayern crashed back down to reality four days after their 7-2 demolition of Tottenham Hotspur in London in the Champions League.

Bayern stayed top of the Bundesliga but are level on 14 points with Freiburg, who drew 2-2 with Borussia Dortmund, and RB Leipzig and Bayer Leverkusen, who drew 1-1.

The visitors had a golden chance after four minutes but Adamyan hesitated in his one-on-one with keeper Manuel Neuer to allow Jerome Boaeteng to clear at the last moment.

The Armenian made amends in the 54th minute when he fired in from a tight angle to surprise Neuer and grabbed his second in the 79th after Lewandowski had levelled with a 73rd-minute header.