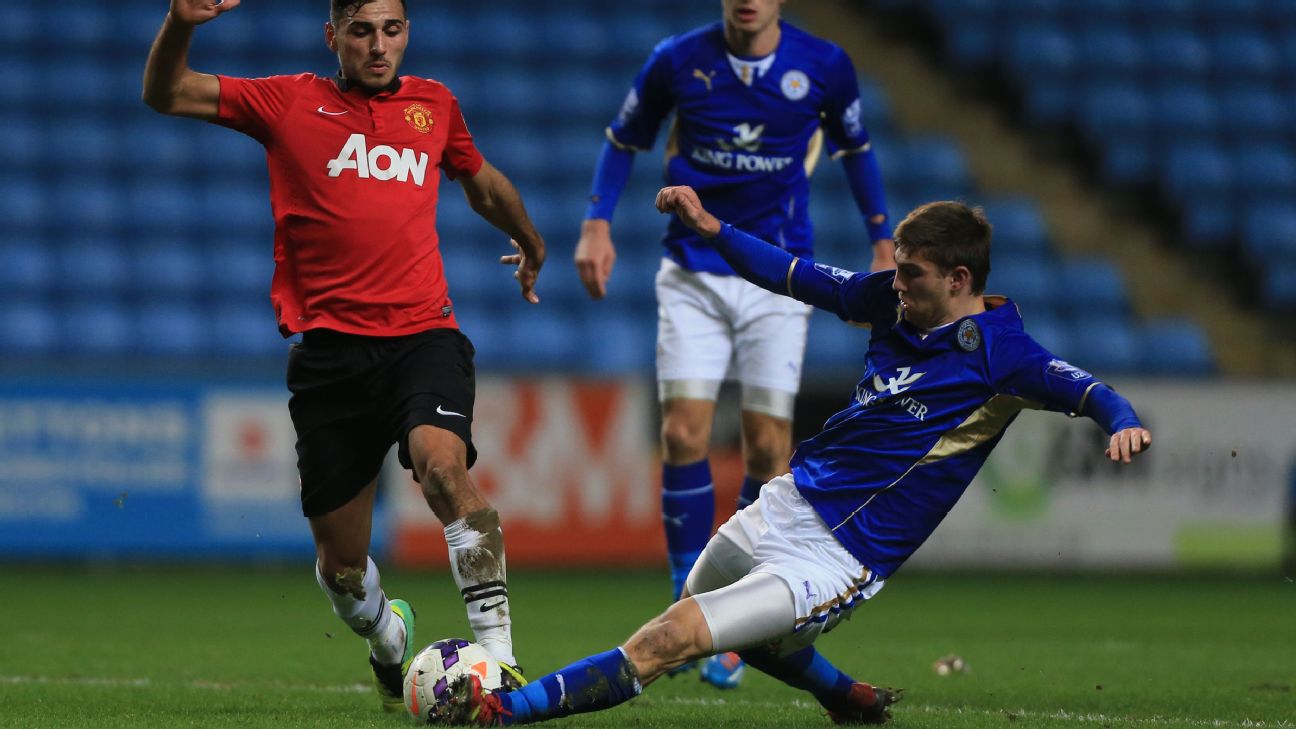 Robbie Paratore was 18 years old and captain of Leicester City’s Under-18 side when he realized he was in a real, live Catch-22. His scholar contract — the two-year deal that governs most players in England between the ages of 16 and 18 — was coming to an end. And while the club offered him a one-year professional contract, he wasn’t convinced he had a future at the club.

“So I asked my agent whether we could use this offer as leverage to go somewhere else [since I would be a free agent],” he says. “He immediately dismissed it. ‘It’s impossible for you to leave,’ he told me. Why? Because anybody signing you is going to have to pay your training compensation. And nobody is going to want to pay it.”

– ESPN FC 100: Our annual ranking of football’s best players
– Can Mourinho learn from his past mistakes?

Training compensation is what clubs get for developing players via their youth set up. It’s a simple calculation: you multiply the number of years spent at a club between the ages of 12 and 21 (five in Robbie’s case) by an annual fee based on the size and category of the club (Leicester City are in the highest category, so it worked out to €90,000 a year).

The total bill for anyone wanting to sign Paratore: nearly half a million dollars (€450,000, or just over £400,000). Somebody might have happily paid that for his old roommate, Jeffrey Schlupp, or another former teammate, Ben Chilwell. But as he himself concedes, “I was no Jeff Schlupp.”

All it took to trigger Leicester’s right to this compensation was for the club to offer him a professional contract instead of releasing him. He recalls it was a one-year deal at less than £500 a week, and so Paratore was stuck. He wanted to go elsewhere to play, develop, find his level. It would perhaps be several levels down from Leicester, but that was fine. Except nobody at that level could afford to pay that much for him.

Now, at 24, he thinks back to what he could have done differently.

He could have gone to a tribunal to ask for his training compensation to be reduced. “But realistically, that would have meant giving up the game for a year and playing parks football, not to mention getting a reputation as a troublemaker,” he says.

He could have secured an offer somewhere and then tried to get Leicester to waive or reduce his compensation or restructure it so that it would be in the form of add-ons if he made it big. And, in fact, he had some offers from clubs, but they were all scared away and could not make a deal. Injuries eventually cut his prospects short, so he ended up going to law school instead and is now on the verge of being a fully qualified lawyer.

Paratore’s story is one of many that outlines one of the most dysfunctional aspects of youth football: training compensation. The principle is based on the fact that clubs invest resources to train young players and therefore deserve some form of compensation if a player moves before the age of 23 or, often, even earlier, before a transfer fee can be paid because a player is too young to sign a professional deal.

The problem with this is two-fold. On the one hand, you have cases like Paratore’s where players effectively remain captive of their training compensation fee. Unless their clubs decide to waive it or strike a deal, they find themselves in a regulatory bind, unable to play anywhere but amateur football. On the other, there’s the fact that clubs often find ways to simply not pay, whether by tying up the system in legal red tape, with tribunals and counter-claims, or by taking advantage of the fact that there’s no effective system to collect it. According to FIFA President Gianni Infantino, despite the fact that there were some $6.4 billion worth of international transfers in 2017, only $60m was actually paid in transfer compensation, meaning that hundreds of millions of dollars are left on the table.

FIFA’s Stakeholder Committee are looking at this as part of their plan to reform the transfer system. There are several formulas being considered, including a levy on international transfers collected by FIFA and then redistributed, but there’s a simpler, more effective way. One so simple and straightforward in fact that it may be too obvious.

Rather than a levy on transfers or the current training compensation formula, why not simply place a tax on a footballer’s earnings for the rest of his career?

You can debate the amount, but it wouldn’t be more than 2% or 3% and it would reward those clubs who invest in players who then turn professional. So if you’re Neymar and you’re earning $65m a year, you might be paying anywhere from $1.3 to $2 million per season to Santos, the club he was at between age 12 and when he turned professional at 17. But if you’re a guy in the Portuguese Second division earning $100,000 a season, then the compensation would be $2,000-3,000 a year, to be split among whichever clubs developed him as a kid.

The beauty of the system is that clubs are paid training compensation based on the success the players they form actually achieve, not some one-size-fits-all that makes a Robbie Paratore equivalent to a Jadon Sancho. It would be written directly into the contract and could be collected directly by FIFA, who would then redistribute it.

You can debate the percentage; the aim, obviously, would be to collect on aggregate enough to pay for the costs incurred by youth academies. And, of course, you could tier so that it is only payable when a player earns above a certain amount, a bit like some college loans.

A system like this would have allowed Paratore and others in his position the freedom to move and do what was best for them and their careers, without leaving the clubs who invested in them out of pocket. There’s no doubt FIFA’s stakeholder committee will come up with something more convoluted and complicated than this, though it’ll still be better than the system that, for some, can be downright diabolical.