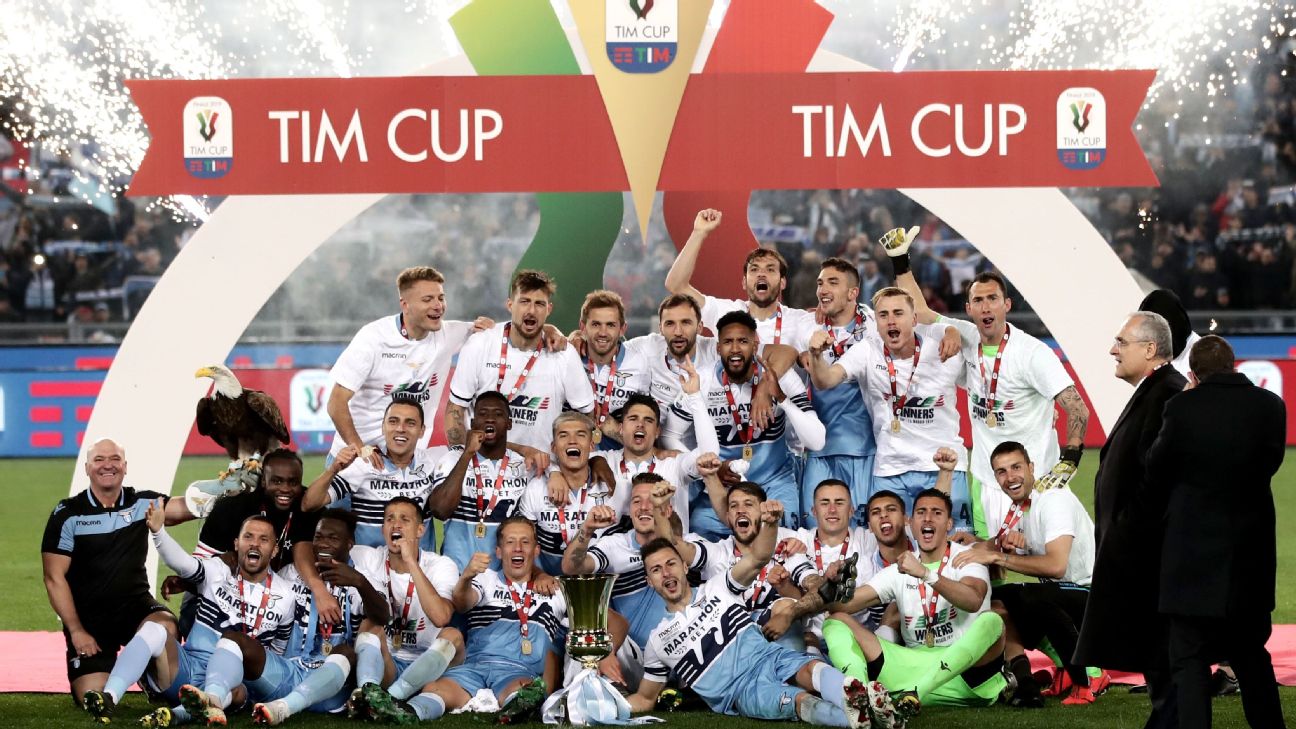 The 2019 Italian Supercoppa between Juventus and Lazio will be held in the Saudi Arabian capital Riyadh, where there will be no limitations on the entry of women to the ground.

Serie A announced the match, which pits together the league winners against the Italian cup holders, will take place on Dec. 22 2019 at the King Saud University Stadium.

For the first time in the history of the country, supporters will also be allowed to enter on a tourist visa.

Furthermore, a law passed on Sept. 27, 2019 means women are no longer obligated to wear an abaya, the tradition Muslim garment.

Last year, the Supercoppa between Juve and Milan came in for controversy as women were not allowed entry into the stadium, unless they were accompanied by men.

This was the first time women were allowed into a football stadium in any capacity in the history of Saudi Arabia.

Amnesty International had even called on Serie A to boycott the match in the wake of the murder of journalist Jamal Khashoggi.