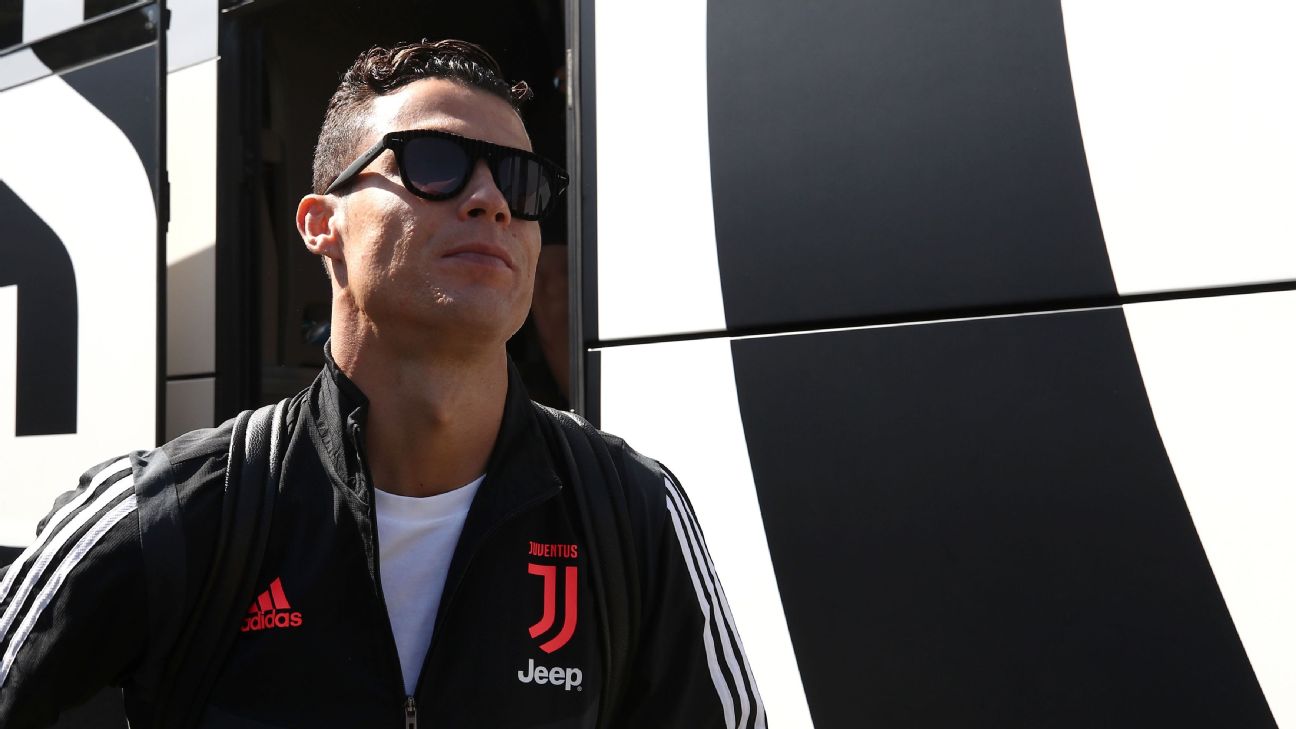 Cristiano Ronaldo will not play in Juventus’ Serie A match against Atalanta on Saturday, but the team is hoping to have him back for the Champions League clash against Atletico Madrid next week.

Ronaldo was not on the squad list Juventus released for the Atalanta clash Friday, and the Portuguese forward, who said he has been hampered by a lingering knee injury for the past three weeks, confirmed he’d be undertaking a period of recovery in a message posted on his social media accounts.

“Focused on my recovery to come back soon!” Ronaldo said.

Last week, the 34-year-old joined Portugal for two Euro 2020 qualifiers amid speculation over his fitness and attitude following his angry reaction to being substituted during Juventus’ 1-0 win over AC Milan the previous Sunday.

Maurizio Sarri at the time said that Ronaldo had been struggling with a knee problem for a while, and Ronaldo confirmed the injury when speaking to reporters the following Sunday.

“In the last three weeks, I have been playing with limitations,” Ronaldo said. “But there was no controversy — you [the media] created that.

“I tried to help Juventus. Nobody likes to be substituted, but I understood because I wasn’t in such good shape,” he added.

Ronaldo said he was also “not 100%” in the two Portugal matches.

“I sacrificed myself for the team,” he said. “We could have missed out [on Euro 2020]. Thankfully, I haven’t been injured much in my career, but it can happen.

“It’s a pain that prevents me from being 100%, but I always try to play. They created a big controversy where it didn’t need to exist. I’ll be back to 100% soon.”