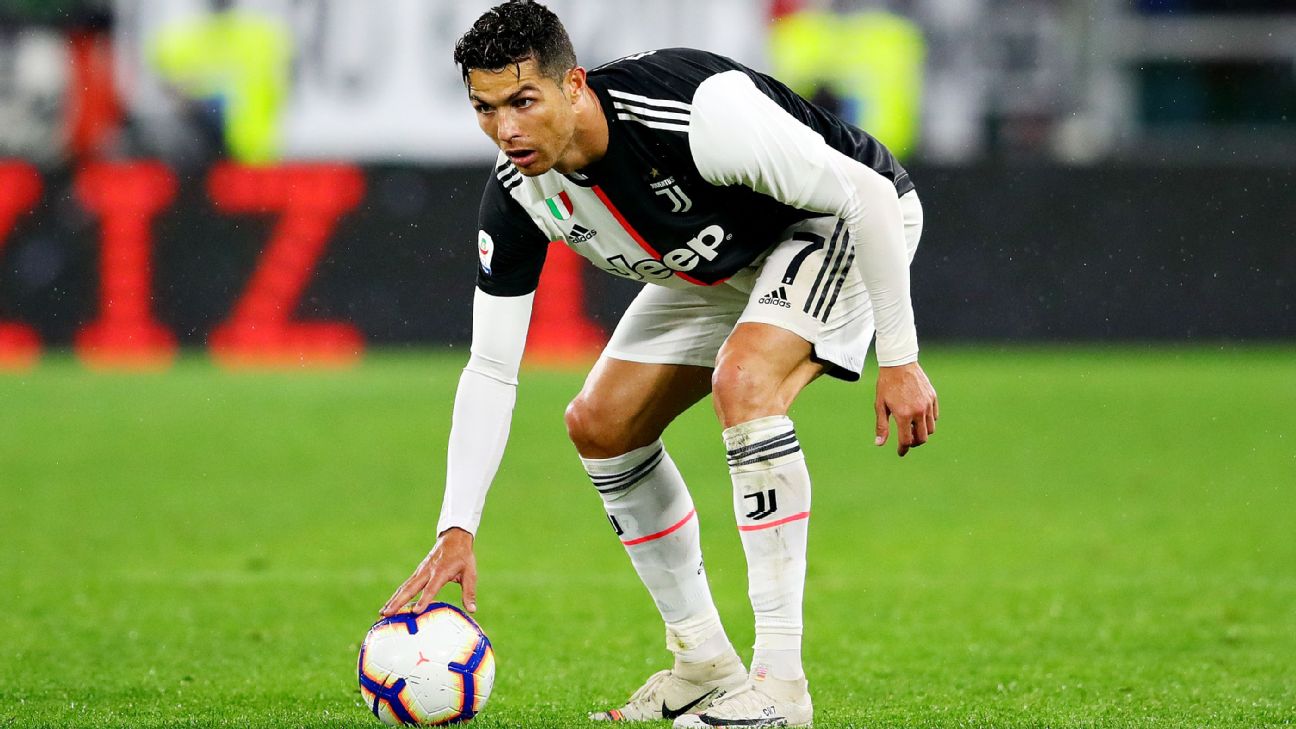 Juventus coach Maurizio Sarri will not intervene to stop Cristiano Ronaldo taking free kicks within scoring range, he said Friday, despite the Portuguese forward’s dismal record for the Turin side.

According to TruMedia, Ronaldo has taken 29 free kicks for Juventus since he joined the club before the start of last season and failed to score with any of them. Seven were saved, two missed the target and a remarkable 18 went straight into the wall, with two making it past the wall after deflecting off it.

He wasted two more attempts during Tuesday’s Champions League match against Lokomotiv Moscow, prompting a wave of criticism on social media and in Juventus blogs, especially as the team has two other expert free kick specialists — Miralem Pjanic and Paulo Dybala.

Sarri gave little attention to the problem when asked about it at a news conference on Friday.

“The free kicks? We have two right-footed options on the pitch: him [Pjanic] and Ronaldo. So they will have to decide among themselves who takes them, as happens in just about any other side,” he said.

The 34-year-old had a similarly poor record with Portugal, failing with his first 44 attempts at European Championship and World Cup tournaments before finally breaking his duck in the 3-3 draw with Spain at the World Cup last year.

Juventus, who lead Serie A with 22 points out of a possible 24 and are still unbeaten since Sarri took over in the close season, visit promoted Lecce on Saturday.

Sarri said that Ronaldo would have to rest at some point, but could not say when.

“Even he will have to take a break, but I don’t know when,” said the coach. “I speak to him every day, about how he feels on the pitch and [about] the numbers that come from the doctors and fitness coaches at the end of the match. We will make the decision based on how he feels.”

Leicester chairman wipes out £194m club debt
Courtois: Madrid have to ‘protect’ Vinicius on pitch
After missing World Cup and struggling for form, Matthew Hoppe’s focusing on what he can control
Heitinga to coach Ajax for rest of the season
Casemiro red card mars nervy Man United victory as Rashford continues scoring form