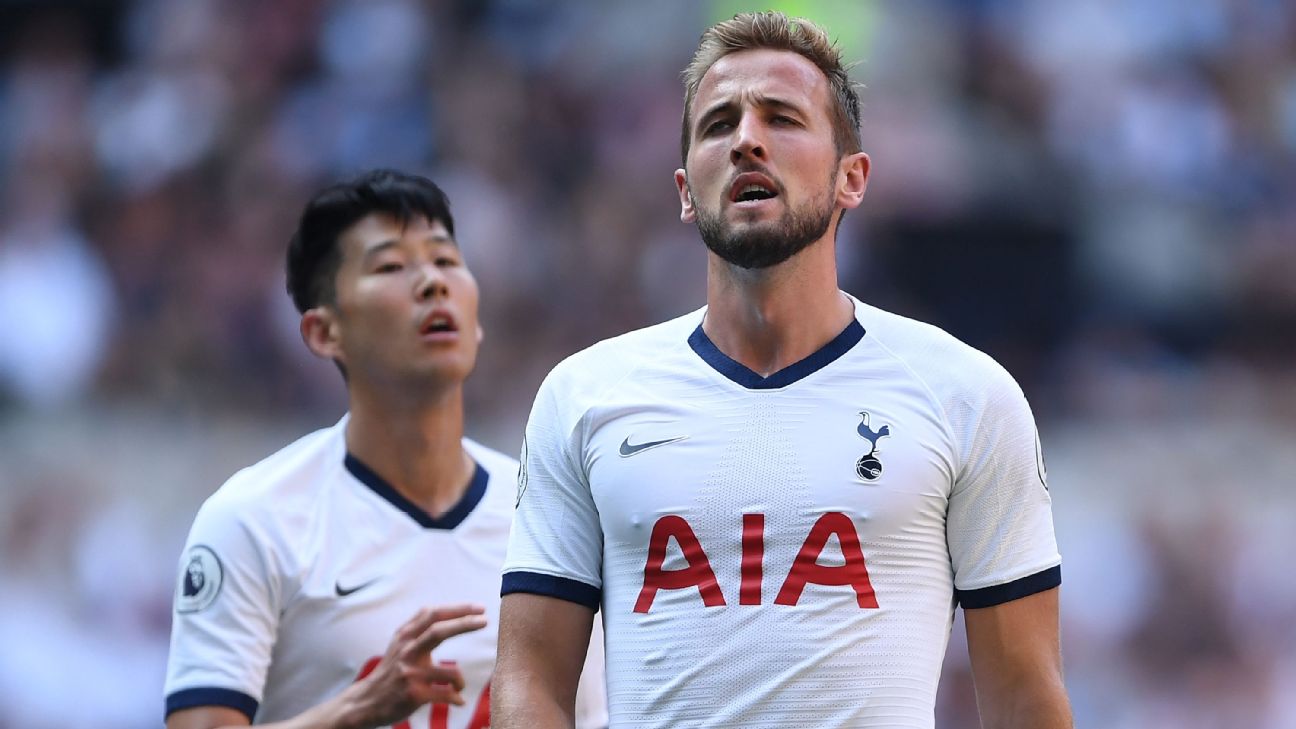 Tottenham Hotspur’s players must take responsibility to overcome a disappointing start to the season and must not use inexperience as an excuse anymore, Harry Kane has said.

Spurs, runners-up to Liverpool in the Champions League last season, crashed out of the League Cup after a 4-3 shootout defeat by fourth-tier side Colchester United.

It followed a 2-1 Premier League defeat at Leicester City on Saturday that left Tottenham with two victories from six league games, and last week’s 2-2 draw against Olympiakos in their opening Champions League match in Athens.

“We’re not inexperienced anymore, we’re not young anymore, the excuses aren’t there for us anymore. It’s down to us players to take responsibility,” Kane told Sky Sports ahead of Spurs’ league clash with Southampton on Saturday.

“I’d say it’s been disappointing. I don’t think there’s any hiding behind that. To only win two games … isn’t the standards that we’ve set in previous years.

“We’ve put ourselves in good positions this season. We just haven’t managed to see the game out or find a way to win like we have in previous years.”

Tottenham sits 10 points behind early pace-setters Liverpool, but Kane refused to rule the north London side out of the race for the league title.

“If this was January or February people would be saying there’s no chance of us winning it…it’s not the ideal start, but stranger things have happened,” he added.

“There are plenty of games to turn that around, starting with the game on Saturday.”