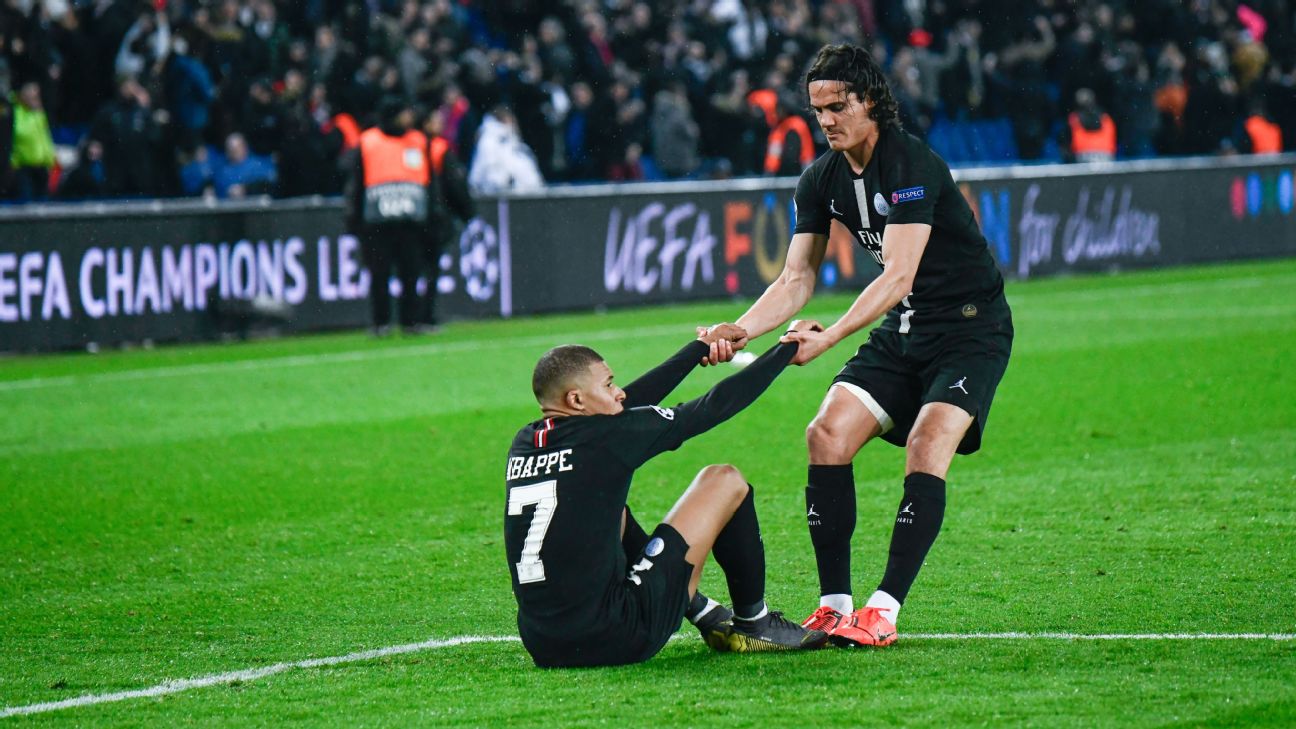 Paris Saint-Germain have welcomed Kylian Mbappe and Edinson Cavani back to the squad ahead of Friday’s Ligue 1 clash away at Nice.

Both players suffered injuries during the home win over Toulouse back in August, but while the France international made a fleeting return before the most recent international break, the Uruguayan has not featured seen since TFC.

With Neymar and Idrissa Gueye both suffering injuries during the most recent international break, which Mbappe and Cavani were both ruled out of involvement in, the attacking pair’s availability is a needed boost for PSG coach Thomas Tuchel.

In Thursday’s pre-match press conference at Camp des Loges, the German bemoaned the international calendar before confirming an agreement with the French national team to keep Mbappe out of the Iceland and Turkey clashes.

“We reached an agreement with France for Kylian,” said Tuchel. “It was not possible for him to play.

“It has been a full week. Training and matches are not the same — if we play, we play fully. The training session later is an important one.”

Mbappe clearly proved his fitness, as did Cavani, who Tuchel admits is unclear about his future with less than 12 months left on his current Parc des Princes deal.

“It is too early to talk about a contract extension for Edinson,” Tuchel said. “I do not know what his plans are exactly, but I am counting on him 100 percent this season.

“He is a very important guy and I always speak with him for his opinion.”

On top of Neymar and Gueye, Juan Bernat is suspended for the Nice trip, while Julian Draxler, Thilo Kehrer and Colin Dagba remain sidelined as they fight to return to full fitness.