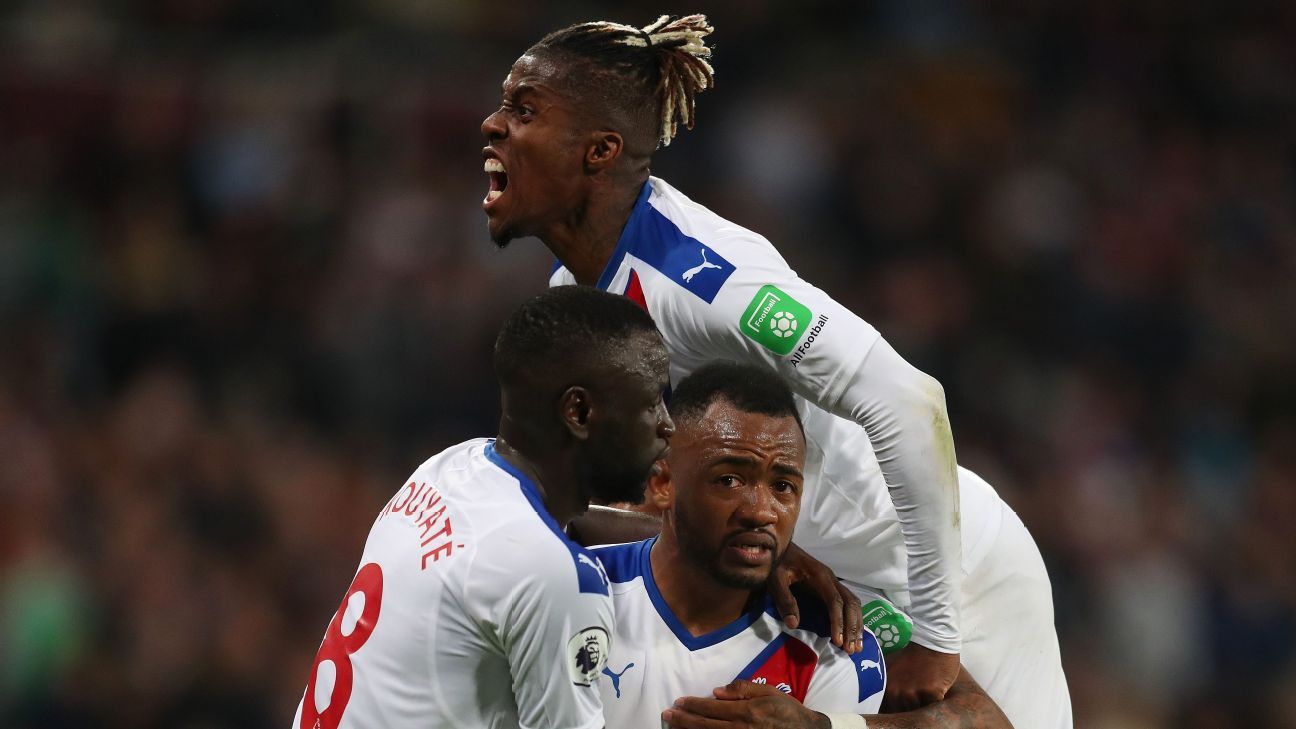 Jordan Ayew scored a VAR-assisted 88th-minute goal to complete a Crystal Palace comeback in a hard-fought 2-1 victory at West Ham United on Saturday that moved Roy Hodgson’s side into the Premier League top four.

The goal was initially ruled offside by the linesman after Martin Kelly headed Andros Townsend‘s cross into the path of Ayew, who beat keeper Roberto Jimenez from close range.

But VAR intervened to overturn the decision by the smallest of margins and set up a frantic last few minutes as Palace held on for their first victory at West Ham for five years.

– VAR and offside: How it works

The Hammers had taken the lead on 54 minutes when Sebastien Haller, who had been denied by a point-blank save from Vicente Guaita in the first half, stretched to get on the end of Ryan Fredericks‘s cross.

Palace always looked like they had a goal in them and equalised less than 10 minutes later after Declan Rice clumsily raised an arm in the area to handle Cheika Kouyate’s cross.