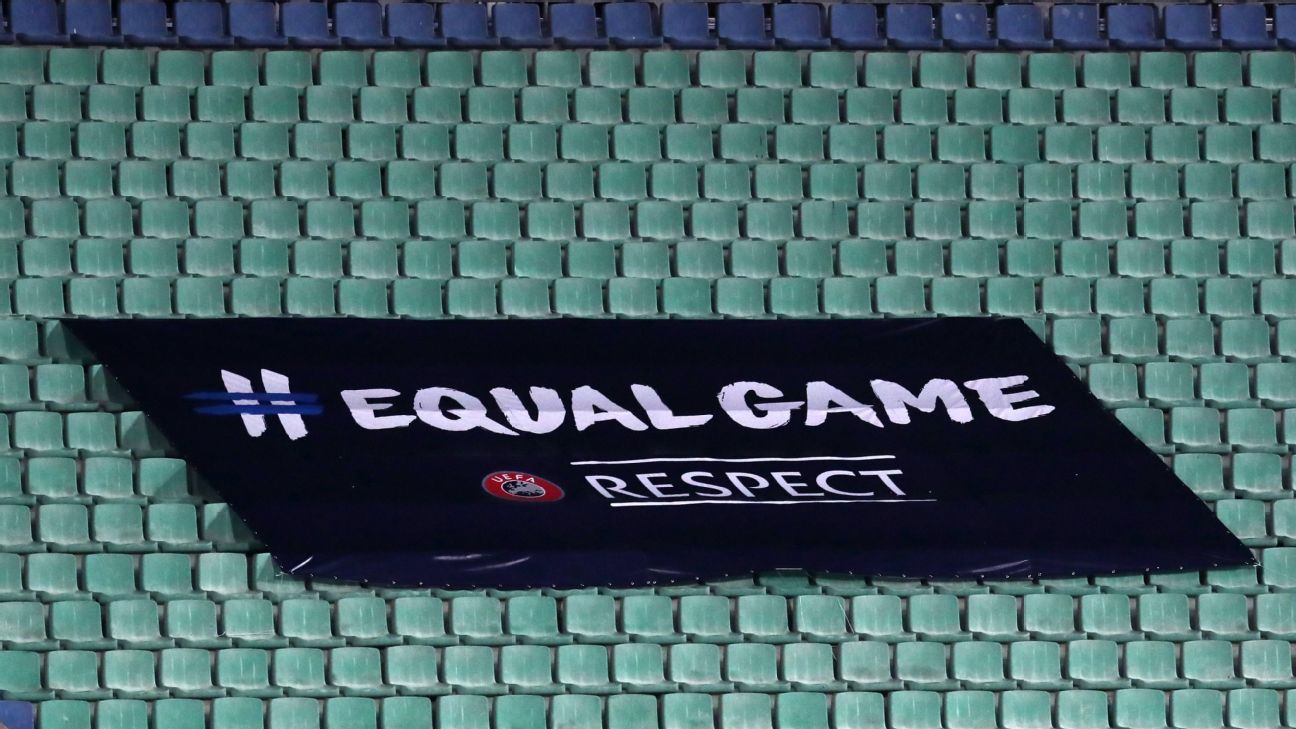 Lazio have been ordered to close four sections of their stadium for their next Europa League home game due to racist behaviour by the Italian club’s fans during a group stage match against Rennes earlier this month.

European football’s governing body UEFA said in a statement that Lazio must also display a banner carrying the words “#EqualGame” with the UEFA logo on it for the match against Celtic on Nov. 7.

The club were also fined €20,000 and given a suspended sentence of having to play one more match behind closed doors, contingent on there being no further racist incidents during a probationary period of one year. Lazio won the match 2-1.

This is the second consecutive campaign where Lazio have been sanctioned due to racist actions from their supporters.

Last season, Lazio were hit with a suspended stadium closure after a Lega Serie A tribunal declared “almost all” the 4,000 travelling fans for the Coppa Italia semifinal clash AC Milan could be heard aiming racist chants at Tiemoue Bakayoko and Franck Kessie.

However, immediately after that match, Lazio released a statement where they refused to condemn the racist chanting.

Gio Reyna bags Dortmund winner in 4-3 thriller
Arsenal in control of title race, but tougher tests are to come
Man Utd on verge of final after 3-0 win vs. Forest
Rashford’s brililant form continues as Man United are now 90 minutes from Carabao Cup final
The 13 U.S. debutants you need to know in January friendlies