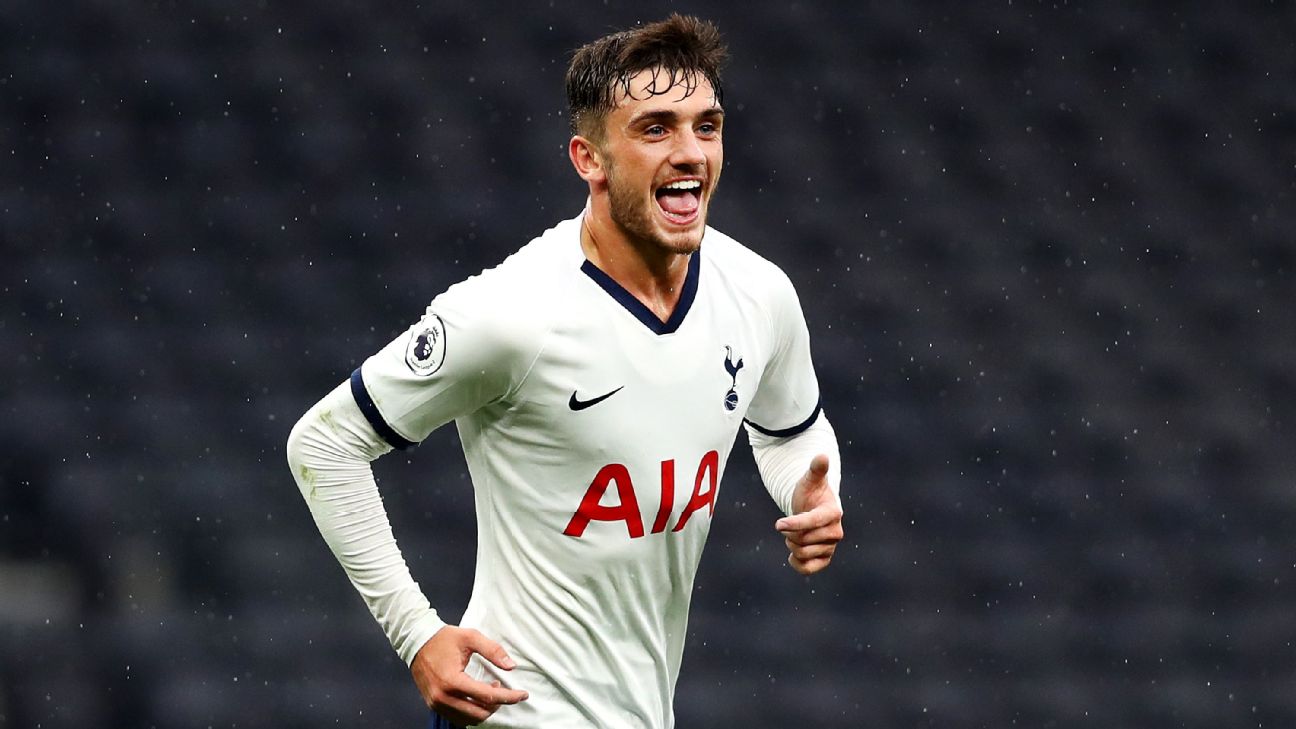 The youngster made his first team debut just a few short months ago, with many fans touting him as the next great Premier League forward. However, if Bayern get their way, his development will come in the Bundesliga as opposed to in English football.

They are currently monitoring his progress and have been making a clear note of the 17-year-old’s improvements since the season began.

10.14 GMT: FC Salzburg starlet Karim Adeyemi could be the replacement for Jadon Sancho at Borussia Dortmund, according to Transfermarkt.

Adeyemi, 17, has caught the eye of Barcelona with his performances for Salzburg’s feeder club FC Liefering and Germany U17s. But while Arsenal and Liverpool were interested last year, Dortmund are also keen to move for the former Bayern Munich youth product to help plug a Sancho-sized gap when the 19-year-old departs for a bigger club.

Guimaraes, 22, has attracted interest from Chelsea, Benfica and Porto, while he has a contract until 2023 and a reported release clause of €40m.

08.35 GMT: More from that Bayern story above, with the German club setting sights on Manchester United goalkeeper Dean Henderson to become the successor to Manuel Neuer.

Henderson, 22, signed a new Manchester United deal in June before moving on loan to Sheffield United for the season. However, he’s unlikely to usurp David De Gea anytime soon and may get a better chance of first-team football in the Bundesliga.

08.00 GMT: Only one place to start this morning… Jose Mourinho has been appointed the new Tottenham Hotspur head coach, the club announced early on Wednesday morning.

The former Manchester United, Chelsea and Real Madrid manager will take over at Spurs on a deal that runs until the end of the 2022-23 season.

“In Jose we have one of the most successful managers in football,” Spurs chairman Daniel Levy said in a statement. “He has a wealth of experience, can inspire teams and is a great tactician. He has won honours at every club he has coached. We believe he will bring energy and belief to the dressing room.”

His time at United ended in December 2018 following rising tensions at the club, which saw the team make their worst start to a league campaign after 17 games since the 1990-91 season.

The Sun is reporting that Manchester United may step in and trigger the contract extension of defender Eric Bailly.

The Ivory Coast international has been attempting to work his way back up to full fitness following a knee injury sustained a few months ago. While he’s shown sparks of brilliance, the 25-year-old has been unable to really thrive during his spell at Old Trafford — predominantly as a result of his injuries.

Bailly has been linked with a move to Arsenal in the past few weeks, however, United plan on taking up the option in his deal to keep him on for at least another year.

Sterling to get new deal?

The Englishman’s current deal is believed to be worth £300,000-per-week and would take him through until 2023.

Now, however, he’ll be looking for something even bigger in the midst of great speculation over his future with the Premier League champions.

– A series of Serie A clubs are said to be interested in signing LAFC’s Uruguayan star Brian Rodriguez, Calciomercato reports. The tricky winger has been turning plenty of heads over in MLS with Fiorentina, Roma, Torino and Sampdoria all looking into the possibility of bringing him to Italy.

– The future of Diego Laxalt at Torino will be decided by manager Walter Mazzarri, Calciomercato reports. The Uruguay international has spent the early portion of the season on loan from AC Milan, but if Torino are serious about bringing him in on a permanent basis, the fee has been set at €11.5 million.