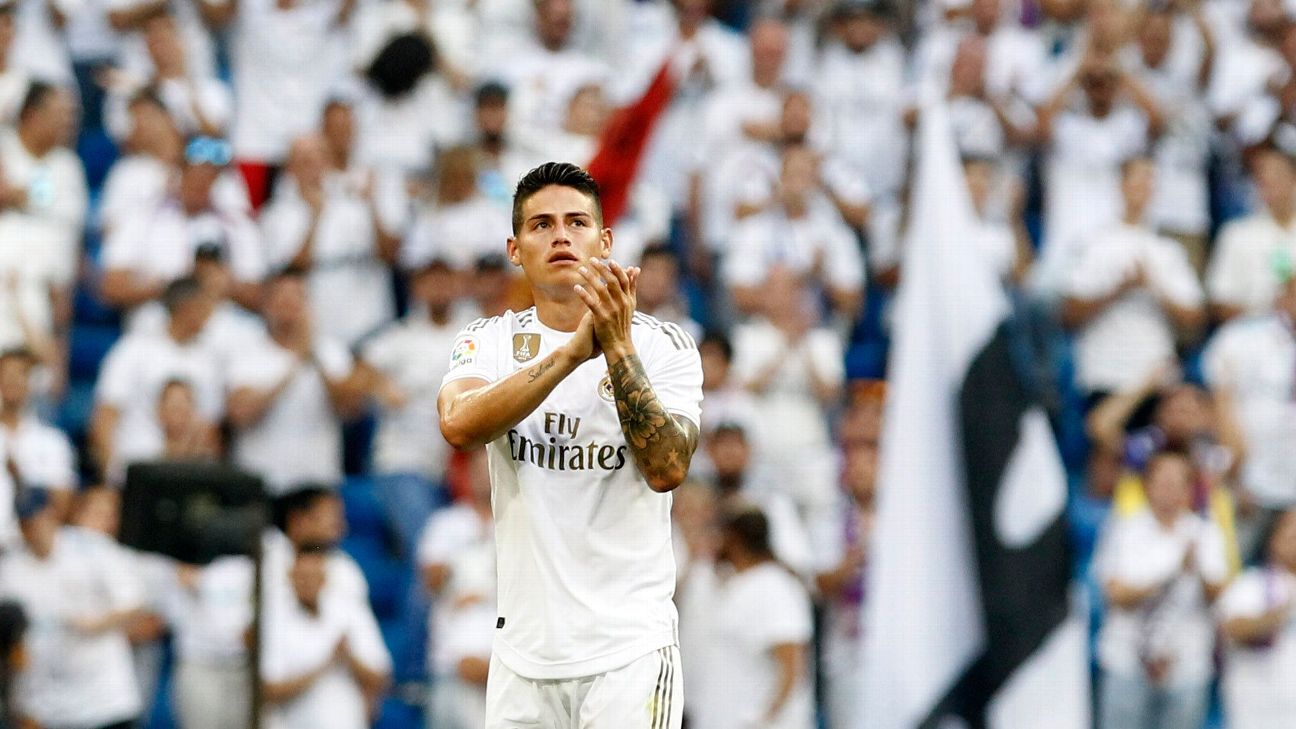 The former Monaco man moved to the Bernabeu in a €75m move in 2014, but has struggled to light up La Liga and recently returned from a two-year loan spell with Bayern Munich. The Bundesliga side turned down the chance to make the deal permanently this summer, with Real now expected to push for a January exit as they look to reclaim some of their initial investment.

That has put a host of clubs on red alert, but United are believed to hold the upper-hand with Los Blancos boss Zinedine Zidane said to be preparing a player-plus-cash deal to land Paul Pogba.

08.30 GMT: Arsenal are set to lose Granit Xhaka and could suffer a double midfield blow with Lucas Torreira set to hold talks over his future, according to the Mirror.

Torreira, 23, impressed in his first season but has dropped down the pecking order this year. Perhaps the exit of Xhaka will grant him a new lease of life at the Emirates.

Premier League side Arsenal are set to sell midfielder Granit Xhaka in January following the aftermath of last month’s clash with Crystal Palace, according to the Daily Mirror.

Xhaka upset the Gunners’ faithful by cupping his hand to his ear in response to jeers as he departed as a substitute, and boss Unai Emery is believed to see no way back for the apologetic Switzerland international, who has also been stripped of the club captaincy.

According to the Mirror, Xhaka is almost certain to be shown the door when the transfer window opens, with the Bundesliga his most likely destination.

A move may be best for both parties as Xhaka looks to secure his place at the European Championships next summer.

– Serie A and city rivals Inter Milan and AC Milan are set to go head-to-head in a battle to land the signature of Udinese winger Rodrigo De Paul, Calciomercato are reporting. Both clubs are believed to have been trying to lure the Argentina international to the San Siro for some time, but may have to splash out €35m to convince Le Zebrette to part with their star man.

– In addition to their pursuit of De Paul, AC Milan have joined the list of clubs interested in signing Barcelona midfielder Ivan Rakitic, Tuttosport are reporting. However, the deal could hit a stumbling block with Barca unwilling to let the Croatian head to the San Siro unless the Rossoneri agree in advance to sign the player permanently upon completion of any potential loan spell.