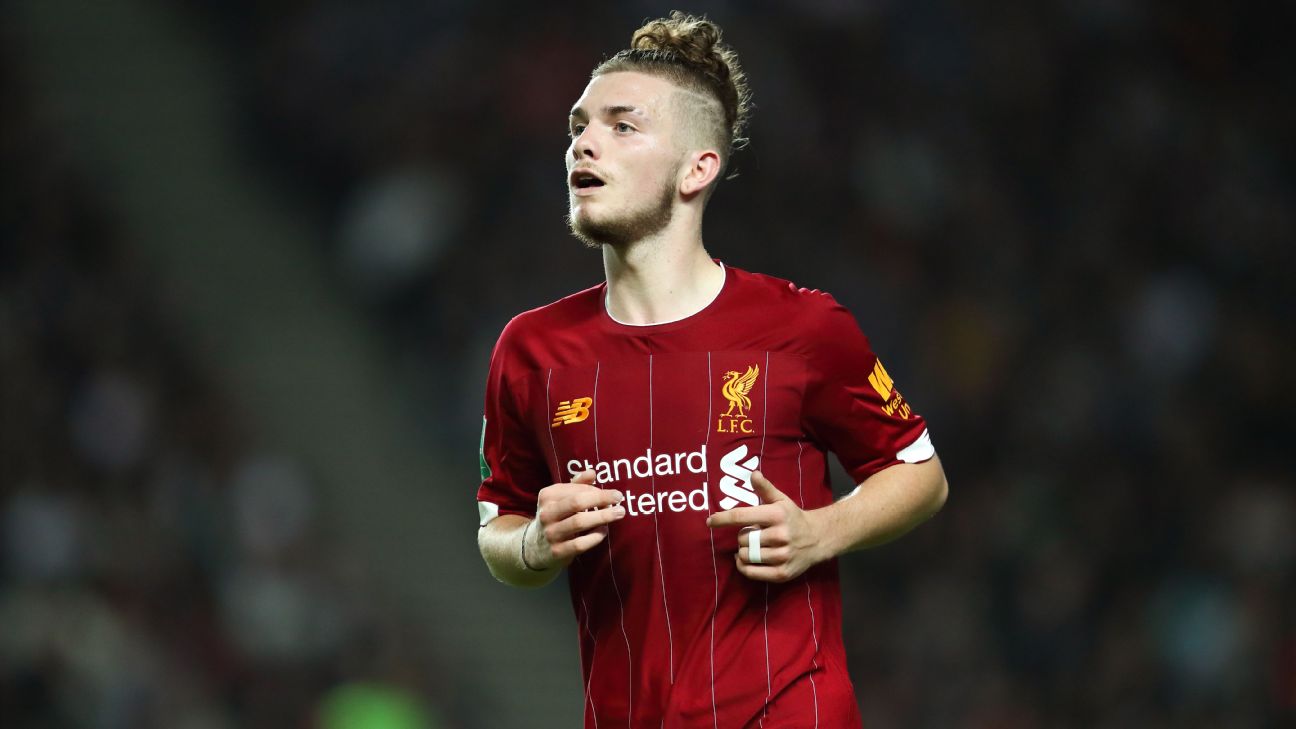 Liverpool teenager Harvey Elliott has received a 14-day club football ban for a social media video in which he appeared to perform an offensive impersonation of Tottenham striker Harry Kane.

The Football Association handed the punishment down on Friday, citing a breach of FA Rule E3 as it included reference to a disability.

The 16-year-old must also complete a face-to-face education course and pay a £350 fine.

The clip, posted on Snapchat during the Champions League final, showed Elliott — then at Fulham — using derogatory language to seemingly mock Kane.

The footage spread online at the end of July, leading the youngster to “wholeheartedly apologise for any offence caused.”

In a message posted on Instagram, he continued: “The video was taken whilst messing around with friends in a private environment and was not directed at any individual but I realise that my actions were both immature and senseless.

“I would like to stress that the contents of the video do not represent who I am as a person or how I’ve been brought up, and I am truly sorry.”

Reacting to the suspension, a Liverpool spokesperson said: “Harvey’s apology was sincere, immediate and unequivocal. He has acknowledged privately and publicly his actions were wrong.

“Given his age when this indiscretion was committed — in a private setting and prior to signing for us — we will continue to work with Harvey on an educational basis as relates to his conduct.

“He has already demonstrated to us a willingness to learn and live up to the values and conduct expected of a Liverpool player.”

Liverpool confirmed the signing of Elliott on July 28 after he turned down the opportunity to remain at Craven Cottage, with his youth contract expiring a month earlier.

The winger, who became the youngest player to feature in the Premier League when he came on as a substitute for Fulham against Wolves in May, aged just 16 years and 30 days, was also tracked by Barcelona, Real Madrid and RB Leipzig.

Elliott featured during Liverpool’s preseason tour of the U.S. and made his debut in the 2-0 Carabao Cup victory at MK Dons.

He was named in the squad as Jurgen Klopp’s side extended their perfect start to the league season with a 2-1 win over Leicester City.