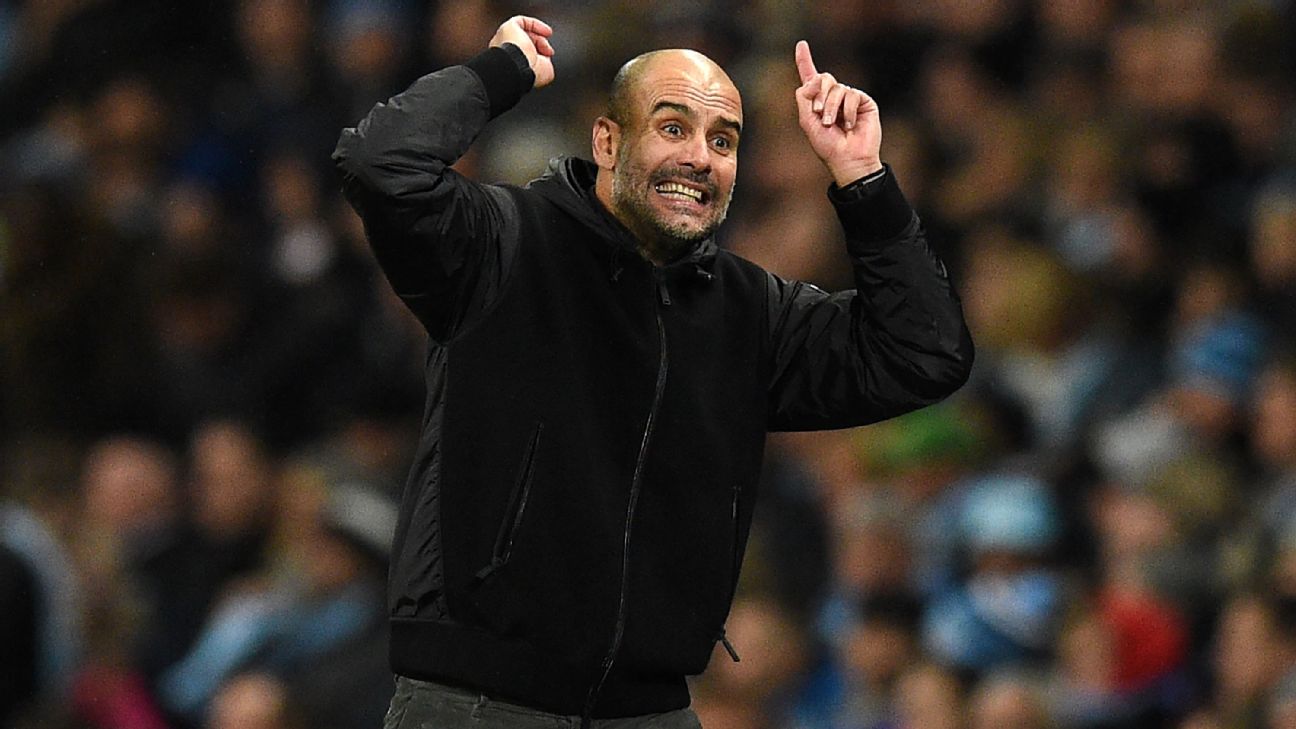 Pep Guardiola has said it is not important whether or not Manchester City win the Premier League title this season and the only demand on his team is that they push Liverpool as far as they can.

City remain nine points behind leaders Liverpool after a 2-1 win over Chelsea at the Etihad Stadium on Saturday. Guardiola is searching for a third successive Premier League success but lifting the trophy again is not the Spaniard’s main concern.

“I think it’s not a good message for society, for our kids, for our teenagers, showing them that just the winner is perfect,” Guardiola said. “We are creating a depressed people, loser people.

“It is not. Important is the effort, the commitment, the situation. In football I know we want to win but just win once and the other is disaster? It’s not, it doesn’t work in that way. That’s why I said to the players relax, do your job, we will see in December, January, February, March and we will see what position we are in.

“If the position is far away, OK it’s far away. We are going to try again next season.”

There has been speculation Guardiola could quit as City boss at the end of the season, although last week the 48-year-old moved to quash the rumours and said he wants to stay. But as City attempt to chase down Liverpool, the one caveat to that, according to Guardiola, is if his players throw in the towel over the remaining six months of the campaign.

“If we lose, we lose,” he added. “But I promise you, when I see my team don’t fight with no spirit or lack of intensity and desire, I’ll say I don’t like my team, I don’t like the way they play.

“In these three years and half, people can say we play good or bad but give up? That is not going to happen. My teams, always we try but I accept that the others can better.”