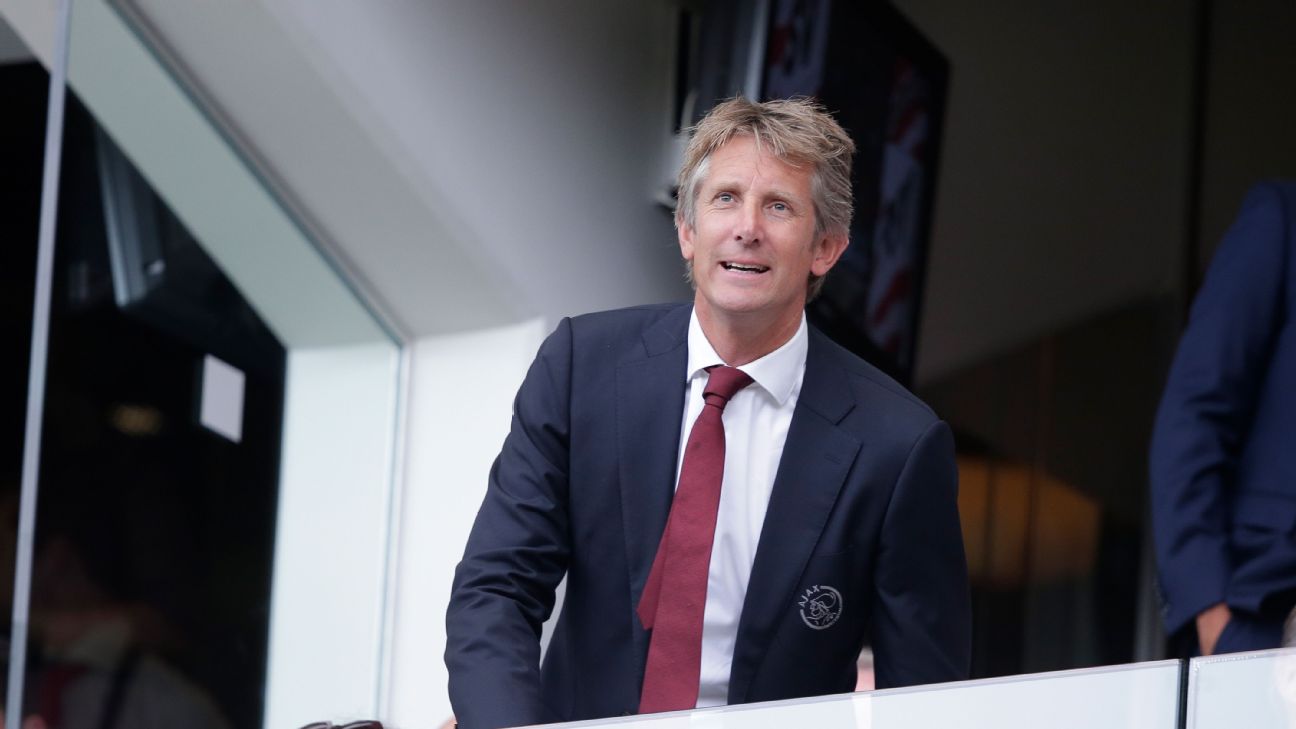 United are searching for a director of football with Van der Sar having been previously linked with the role.

The former United keeper had said last month that he was interested in the job, but has now committed his future to Ajax until 2023.

“Very happy with my contract extension at this beautiful club,” Van der Sar said via Twitter. “I started as a goalie in 1991, 3 years ago I became Ajax CEO. We’ve had some difficult moments, but the good times are definitely back.”

Van der Sar spent six years at Old Trafford between 2005 and 2011, where he won four Premier League titles and the Champions League.

United, who have won five of their last six games in all competitions, travel to Sheffield United in the Premier League after the international break on Nov. 24.