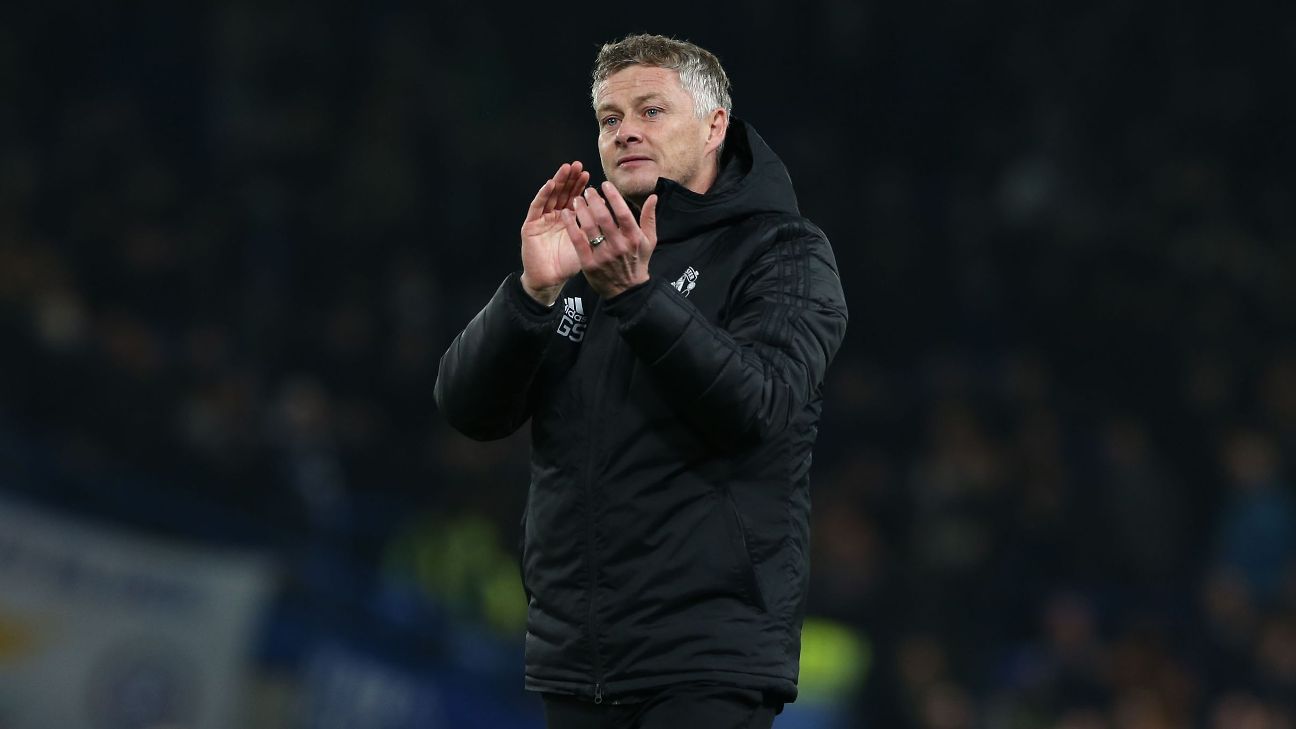 MANCHESTER, England — Manchester United are sweating on the fitness of Marcus Rashford, Harry Maguire and Victor Lindelof ahead of the trip to Bournemouth.

Rashford and Lindelof were forced off during the 2-1 Carabao Cup victory over Chelsea while Maguire was left hobbling at the end of the game at Stamford Bridge.

Paul Pogba, Luke Shaw, Nemanja Matic and Axel Tuanzebe are still sidelined and are unlikely to be fit before the international break.

“It’s still early,” Solskjaer told a news conference on Friday. “Hopefully we can get them back on the pitch [at Bournemouth].

“They had some treatment on Thursday, a little more treatment today [Friday], a light session and hopefully they’re ready. I can’t exactly tell you exactly now.”

Rashford has scored four goals in four games as United have recovered from a disappointing start to the season to win three away games in a row.

They face a Bournemouth side on Saturday who have not won since September and did not score at all in October as Solskjaer’s men chase four away wins in 10 days.

“The confidence is getting better,” Solskjaer said of his side. “Getting players back from injury helps.

“In football it’s not very far from failure to success or other way round. Every game is a new opportunity to show what you can do and that’s part of being here.

“I didn’t play every game and every game I played was a chance to show the manager I should play the next one and hopefully these boys feel like that.”

Before hitting his purple patch, Rashford had scored once in his previous nine games. His return to form has coincided with Anthony Martial‘s return from injury and Solskjaer has credited the France forward with helping to get the best out of his No.10.

“Since Anthony’s come back Marcus has blossomed,” the United boss said. “He’s probably happier facing goal, being direct, driving at people, taking players on rather than [a] target man with  [his] back to goal but Marcus wants to master all the skills.”