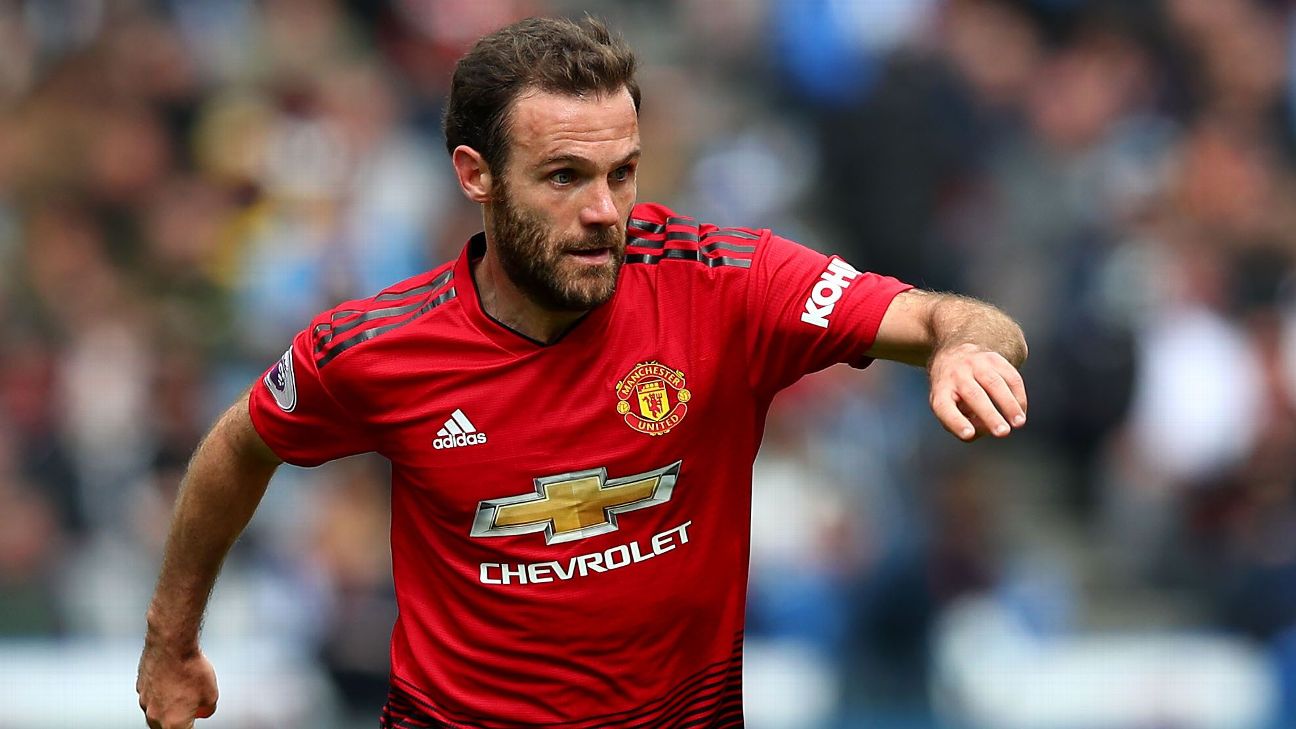 Juan Mata has backed Manchester United’s youngsters to step up if boss Ole Gunnar Solskjaer hands them a chance in the Europa League this week.

United face Astana of Kazakhstan at Old Trafford on Thursday in their first European clash of the season.

Solskjaer has hinted he could use the competition to hand experience to young stars including Mason Greenwood, Angel Gomes, Tahith Chong and James Garner and Mata believes they are ready.

“I very much like them,” Mata said. “I could speak about every one of them.

“Jimmy Garner I like very much. Composure, personality on the ball, good shot, good decision-making. He touches the ball just the times he needs to.

“As a midfielder that’s important — not just to retain the ball a lot, but to make it move quicker, and he does it so much.

“All of them have been training with us for a long time and they developed a lot in preseason.”

United have endured a mixed start to the season but rose to fourth in the Premier League table after their 1-0 win over Leicester on Saturday.

It was a positive start to a hectic week which will end with a tricky trip to West Ham on Sunday.

“If we want to get our objectives, we need to stick together — managers, players and fans — because there’s many people on the outside enjoying it when Manchester United don’t win,” Mata said.

“It’s key for us to stick together as a whole.”