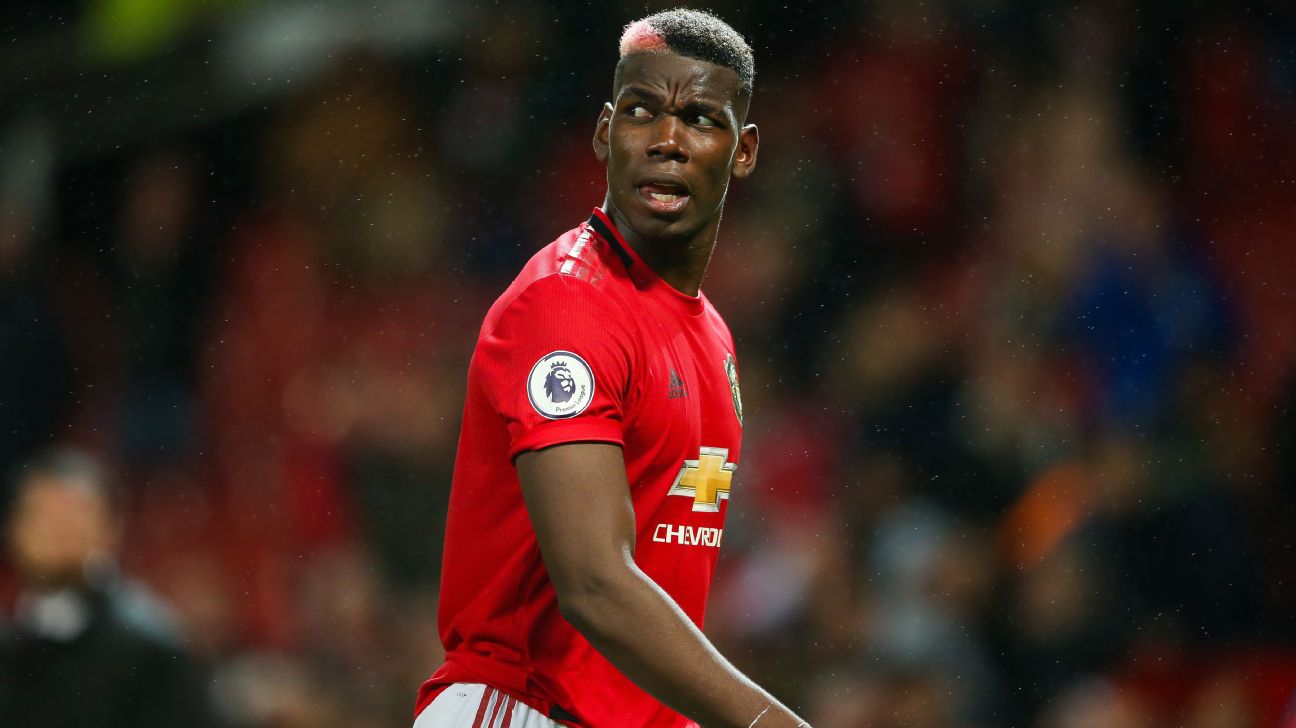 Manchester United midfielder Paul Pogba has been pictured alongside Real Madrid manager Zinedine Zidane in Dubai, following a summer of speculation the pair were interested in linking up in the Spanish capital.

Pogba had said he was interested in a “new challenge,” while Zidane made his admiration for his compatriot public. However, Pogba stayed at Old Trafford as Madrid were unable to match United’s valuation of the France international.

But this image, captured by UK newspaper the Daily Mirror, adds to the speculation Pogba could make a move to the Bernabeu in the future.

Sources have told ESPN FC that Pogba remains Zidane’s No. 1 midfield target, while president Florentino Perez is keen to sign Christian Eriksen from Tottenham in a cut-price deal.

United boss Ole Gunnar Solskjaer was asked about the picture in his news conference previewing Sunday’s huge clash with Liverpool at Old Trafford, but said he did not have a problem with it.

“Paul is part of our plan,” Solskjaer said. “He’s been playing through the pain barrier but when he came back against Rochdale and Arsenal he wanted to play but it was too painful.

“He’s on the way back and he’s recovering. It’s a picture and when you play for Manchester United you have pictures taken and there’s speculation. I don’t have any problem with that at all.”

Pogba, 26, has missed much of the season through injury and will again sit out the game against Liverpool due to a problem with his ankle, and has been aiding his recovery with training in Dubai.