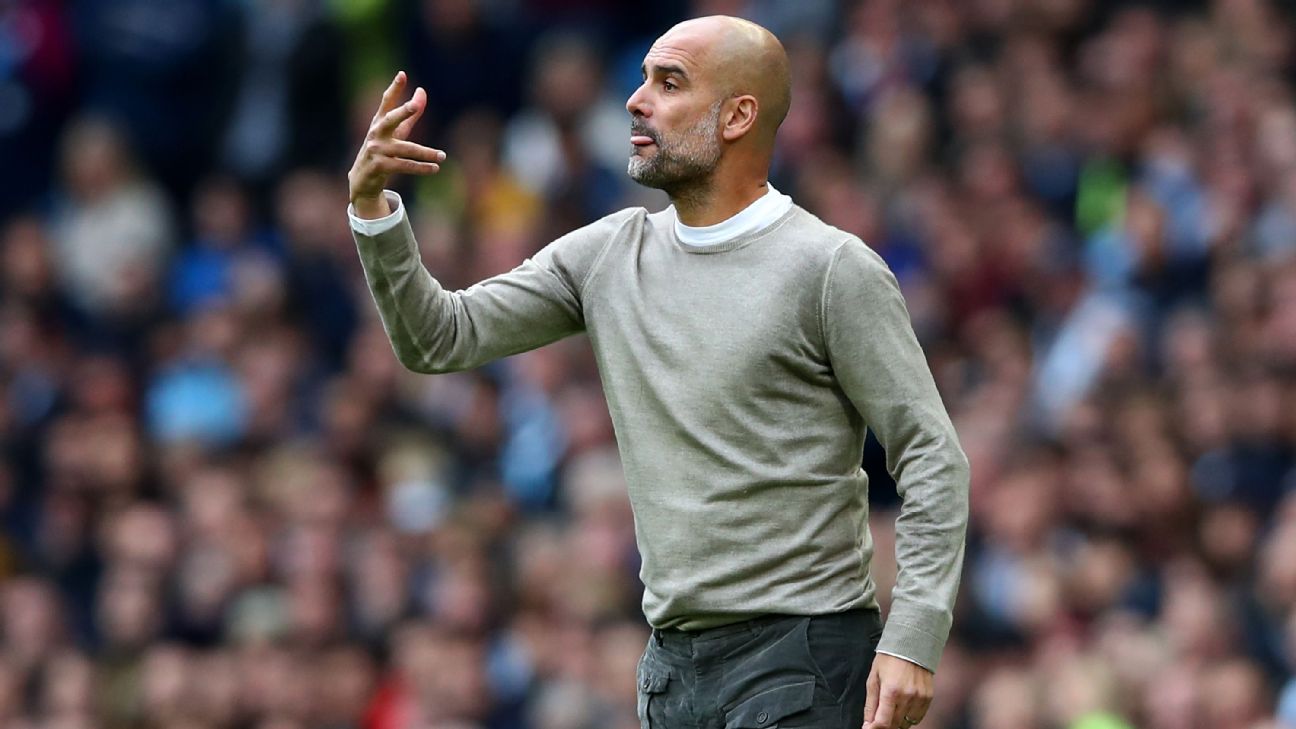 Pep Guardiola says he will not rest players for Manchester City’s midweek Champions League trip ahead of their crucial Premier League clash with Liverpool on Sunday.

City face Atalanta in Milan on Wednesday, four days before lining up at Anfield and — despite sitting five points clear at the top of Group C — Guardiola has said he will not take any chances at the San Siro.

“We’re going to play with the best team possible to win at Atalanta, and after we go to Anfield,” Guardiola said.

“Nobody can assure me that if we don’t do what we have to do at Atalanta then we are going to make a better performance against Liverpool.

“The best way to go to Anfield is to play a good game against Atalanta, who have been fighting with the top clubs in Italy for the last two or three seasons. That is the point.”

David Silva is unlikely to play against either Atalanta or Liverpool, having limped off during the first half of his side’s 2-1 win over Southampton on Saturday, and City’s squad is already stretched because of injuries to Aymeric Laporte, Leroy Sane, Oleksandr Zinchenko and Rodri.

Jurgen Klopp’s side have not lost in the Premier League this season and have not lost a home league game since a 2-1 defeat to Crystal Palace in April 2017. Guardiola said his team do not need to win at Anfield if they want to lift the title for the third year in a row.

“How many centuries have they not lost at Anfield? We will see. Now we go to Italy and when we come back we go to Anfield.