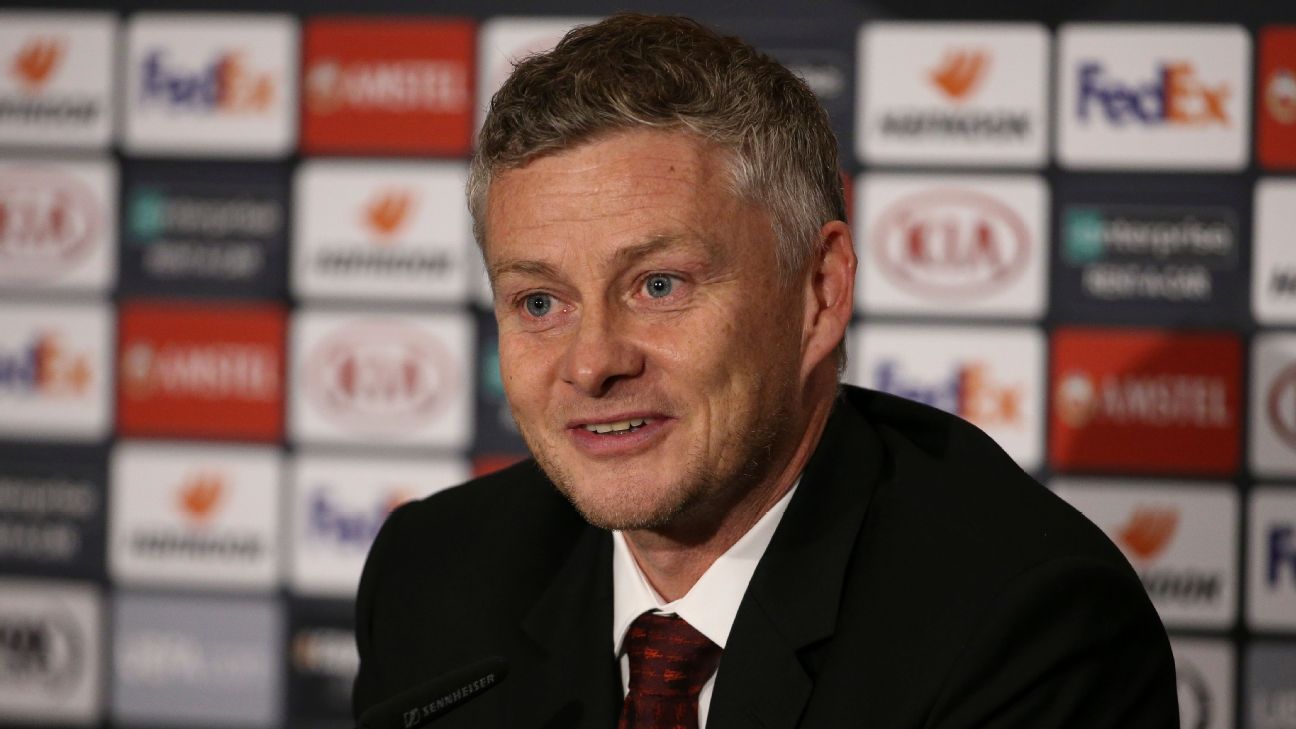 Manchester United are facing the prospect of going up against Newcastle in their crucial Premier League clash without midfielder Paul Pogba.

The France international missed the 0-0 draw with AZ Alkmaar on Thursday after staying behind in Manchester for further treatment on an ankle injury that has troubled him for more than a month.

Manager Ole Gunnar Solskjaer does not expect to have Pogba — whose injury has seen him left out of the France squad — back for the trip to St James’ Park on Sunday when United will go in search of their first away win since March.

“It might be time for us to give Paul 10 or 14 days extra to be ready for Liverpool,” Solskjaer said.

Jesse Lingard is also set to miss out after suffering a hamstring injury against Alkmaar while the game may also come too soon for Anthony Martial and Luke Shaw.

United have made their worst start to a season for 30 years but despite just two league wins this term, Solskjaer said things are brighter than they seem.

“I just know sometimes when you walk off games, we’re not doing bad here,” Solskjaer said. “Sometimes there’s a gap.

“I’ve felt that a couple of times but not very often. I can’t think about what anyone else is thinking about us. We will need to improve and that is what we have to do.

“We’re not in the ’90s now. It’s a different era, a different group that we’re building. We know there are going to be ups and downs. I’m ready to see these boys blossom. There’s not many clubs with our stature that play the young players that we do. They’ve got a chance to come through and we’re sure some of these will be part of a successful team.”

Like Solskjaer, Newcastle manager Steve Bruce is also facing mounting problems with his team sat 19th in the table and without a win since August.

While United have had midweek commitments in the Europa League, Newcastle will have a week to prepare following their 5-0 humiliation at Leicester last time out.

“We’re going there, it’s a great stadium to play at. We’re looking forward to the game. We’ve hopefully got many players fresh for Sunday.”