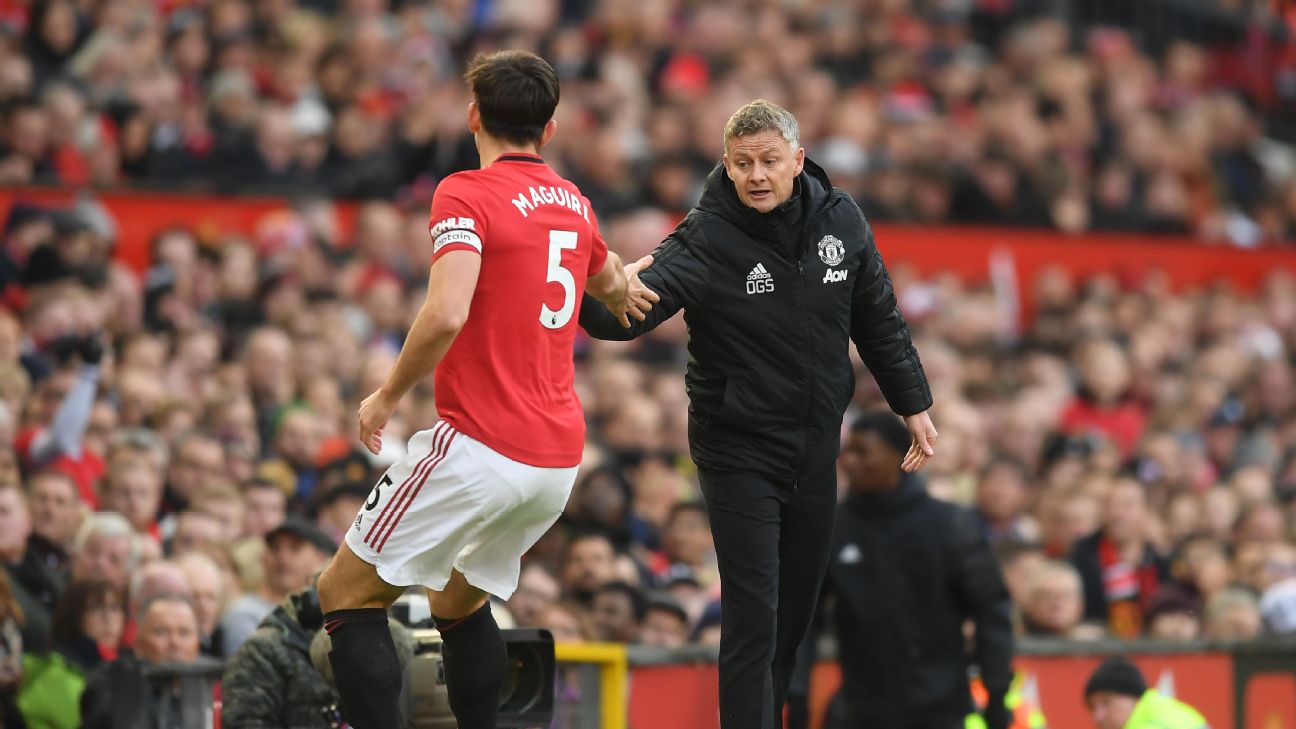 The Norwegian labelled the 3-1 win as “exhilarating and entertaining” as Andreas Pereira, Marcus Rashford and a Davy Propper own goal handed his team a second comfortable win in the space of four days after the 3-0 victory over Partizan Belgrade on Thursday.

“I think it’s our best performance of the season,” said Solskjaer. “How we didn’t end up with five, six, or seven we don’t know but exhilarating and entertaining and great to see the boys enjoy themselves.”

United’s front three of Rashford, Anthony Martial and Daniel James were too good for Brighton while 19-year-old left-back Brandon Williams, making his first Premier League start, was given a standing ovation by the Old Trafford crowd after being substituted in the final minutes.

“He’s done nothing wrong since he’s come in,” said Solskjaer. “I told him on Thursday just look forward to this one. He’s really, really impressed me, I have to say. He’s making it hard to leave him out.”

The one downside for Solskjaer was an injury to Scott McTominay, who had to be stretched down the tunnel after leaving the field with the help of medical staff late in the match.

The midfielder, who was due to join up with Scotland during the international break, left the stadium without the need for crutches or a protective boot and is set to undergo a scan on Monday.

“He went over on his ankle, it’s a painful one,” said Solskjaer.

“I don’t know, he’s in for a scan and then we’ll have to see. It looked painful, Scotty’s not one for rolling around.”