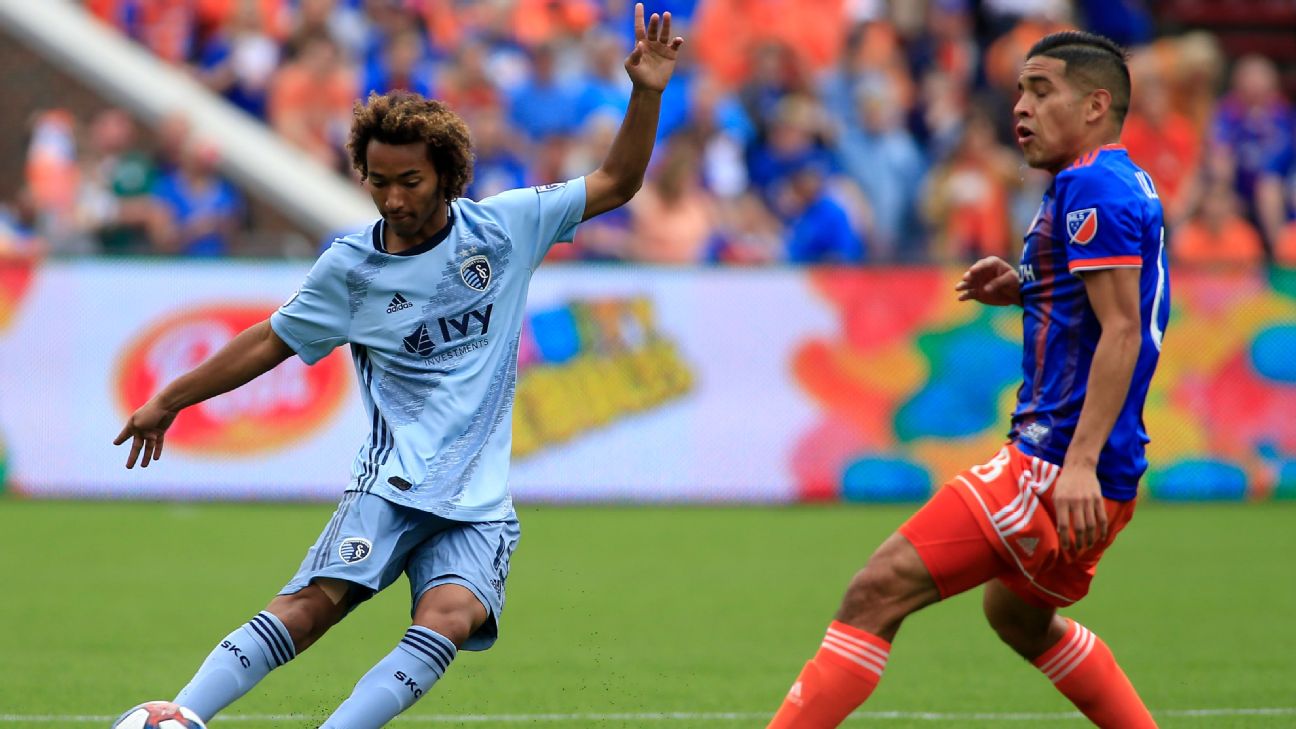 Sources confirmed a report from Italy that Fiorentina has made multiple offers in the $3 to $4 million range, while SKC’s director of scouting Edward Burleson indicated Manchester United and Inter Milan had expressed interest. A club source added that the Red Devils were “kicking the tires” as it relates to the U.S. Under-17 international, while Inter’s contact was preliminary as well.

SBI Soccer reported that Genoa was also prepared to make a bid for Busio, who holds an Italian passport, but a club source indicated that they have yet to receive an offer from the Serie A side.

Busio, 17, enjoyed a breakout season in 2019 with SKC after making his first-team debut in 2018. After logging just 153 minutes in 2018, the Greensboro, N.C. native played 1,012 minutes over 26 league and cup appearances this year, scoring three goals.

Busio was also part of the U.S. U17 side that qualified for the FIFA U17 World Cup. Though the U.S. was eliminated in the group stage, Busio scored the team’s lone goal in its 4-1 defeat to Senegal.

Busio’s contract expires at the end of the 2020 season, but Sporting does hold club options for the following two years.