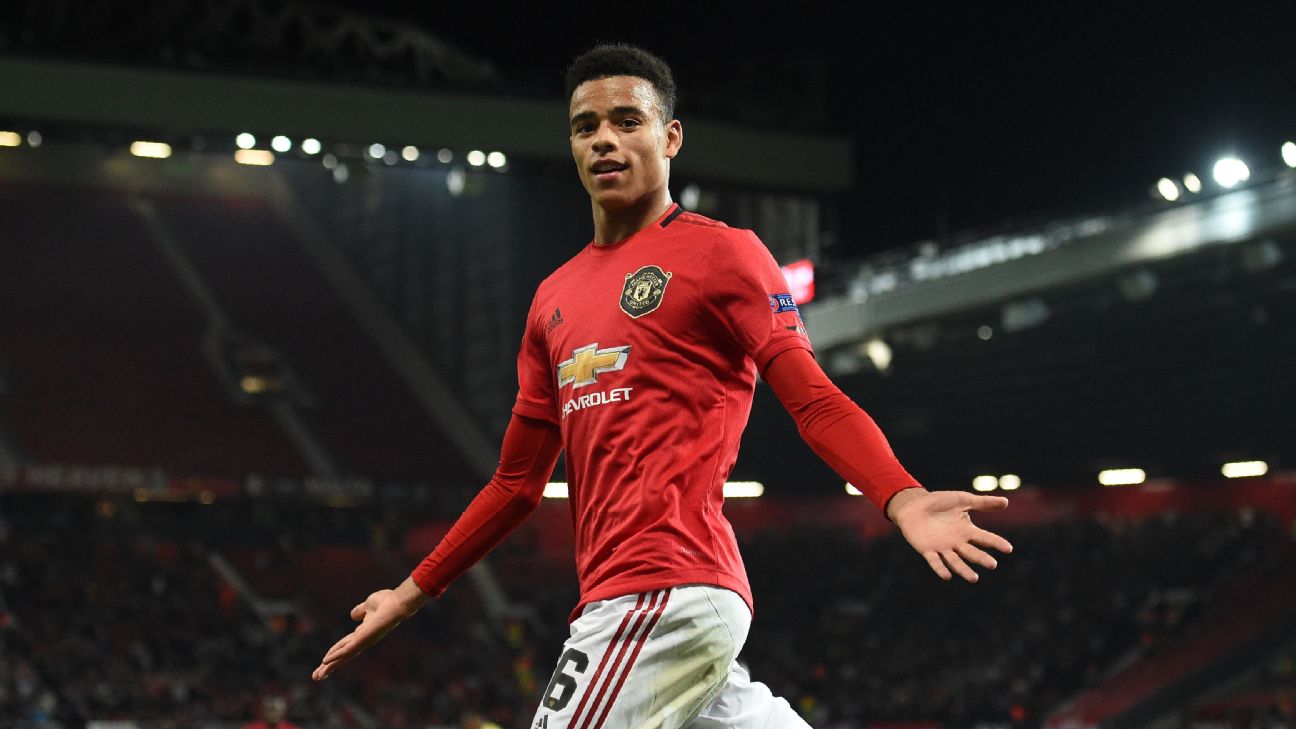 Mason Greenwood has signed a new long-term contract at Manchester United, the club have confirmed.

The 18-year-old has scored two goals in 13 games since making his senior debut last season and has signed a deal worth around £25k-a-week that will keep him at Old Trafford until 2023 with the option of another 12 months.

“Having grown up as a Manchester United fan, playing for the first team is a real dream come true,” Greenwood said.

“I know that, when I play for this club, I represent the whole academy and I want to repay the faith that my coaches have shown in me with my performances on the pitch.

“I am learning all the time from the manager and his coaching staff and I know that this is the perfect club to help me reach my potential.”

Ole Gunnar Solskjaer handed Greenwood, capped by England at Under-21 level, his first team debut in March and has started the teenager three times this season.

“Mason has progressed through our outstanding academy and we are delighted with the progress he has made,” said Solskjaer.

“At such a young age, he already has great pace and intelligence and he is such a natural finisher.

“Since he came into the first team, he has really impressed everyone with his drive and attitude, he has all the attributes to become a top player.

“Mason is learning every day in training and, with his work ethic, there is no doubt that he has an excellent future ahead of him.”