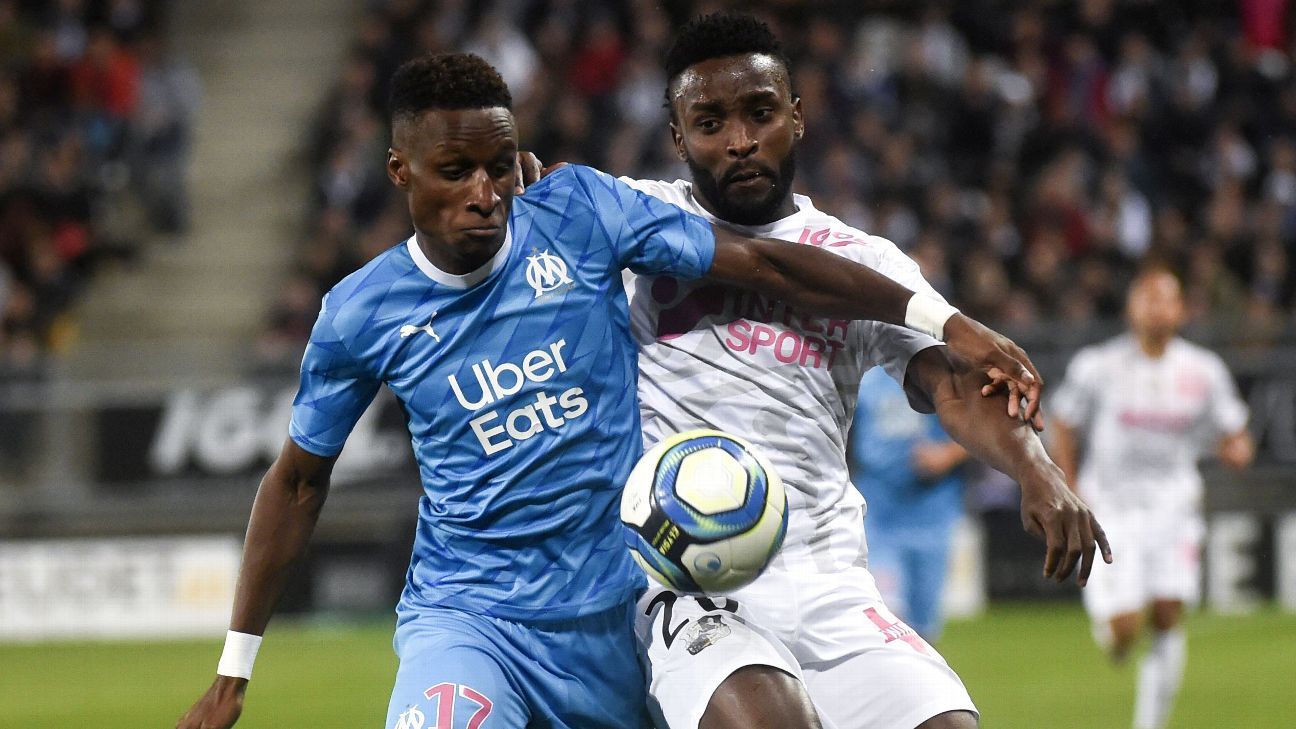 Olympique de Marseille continued to stall as they slumped to a 3-1 defeat at Amiens in Ligue 1 on Friday on the back of three consecutive draws.

Amiens, 11th on 11 points, went ahead in the 11th minute when Aleesami volleyed home from Gael Kakuta‘s cross, but Benedetto rediscovered his scoring touch to equalise in the 23rd with a superb low cross shot.

Amiens, however, were the dominant side and they went ahead again four minutes before the break when Guirassy converted a penalty after being brought down by Duje Caleta-Car.

The visitors did not give up and Benedetto went close early in the second half but his fine curling free kick was tipped away by Regis Gurtner.

Amiens wrapped up the win three minutes into stoppage time through Mendoza at the end of a sharp counter-attack.