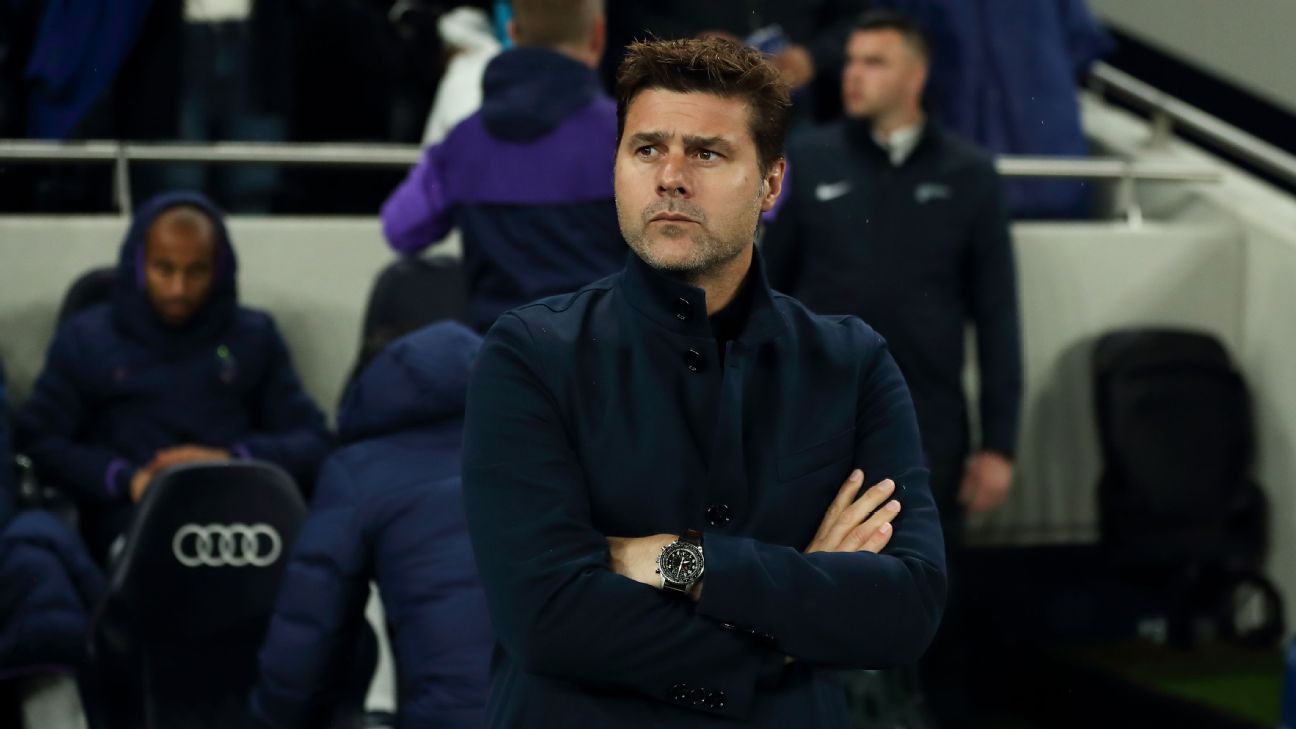 Tottenham manager Mauricio Pochettino has dismissed suggestions he could walk away from the club and said he intends to stay for “five more years.”

Spurs suffered one of the most embarrassing results in their history with a 7-2 home defeat to Bayern Munich in the Champions League on Tuesday.

Tottenham were also knocked out of the Carabao Cup by League Two side Colchester United last month which led to reports that Pochettino might leave the club.

“This is a moment to stay all together,” Pochettino told a news conference. “It doesn’t only happen at Spurs, but all clubs in the world.

“In the end all that happens is we lost a game. No doubt we stay all together and we find a way to be successful again.

Sources have told ESPN FC that tension is running high in the squad and some senior players are not happy with the tactical systems.

But Pochettino has defended the commitment of his players ahead of the Premier League match against Brighton on Saturday.

“I have no doubt the players always want to do their best to win,” he added. “They play for themselves, for their families and then for the club and the coaching staff.

“I have no doubt they have commitment, with four years or one in their contract, that is no doubt.”

Spurs midfielder Dele Alli was left out of the England squad for the upcoming Euro 2020 qualifiers and substituted in the match against Bayern.

Alli has failed to score a goal or contribute an assist so far this season but Pochettino insisted he will return to form.

“Football is about form and about having not so good periods at times as well,” he said. “Dele needs time to recover from this.

“Maybe it was not his best performance [against Bayern] but we are going to help him and provide all the tools and the platform for him to recover his best way to play.

“There is no doubt he will recover. He is in a tough period but we need him because he is a very important player for us.”