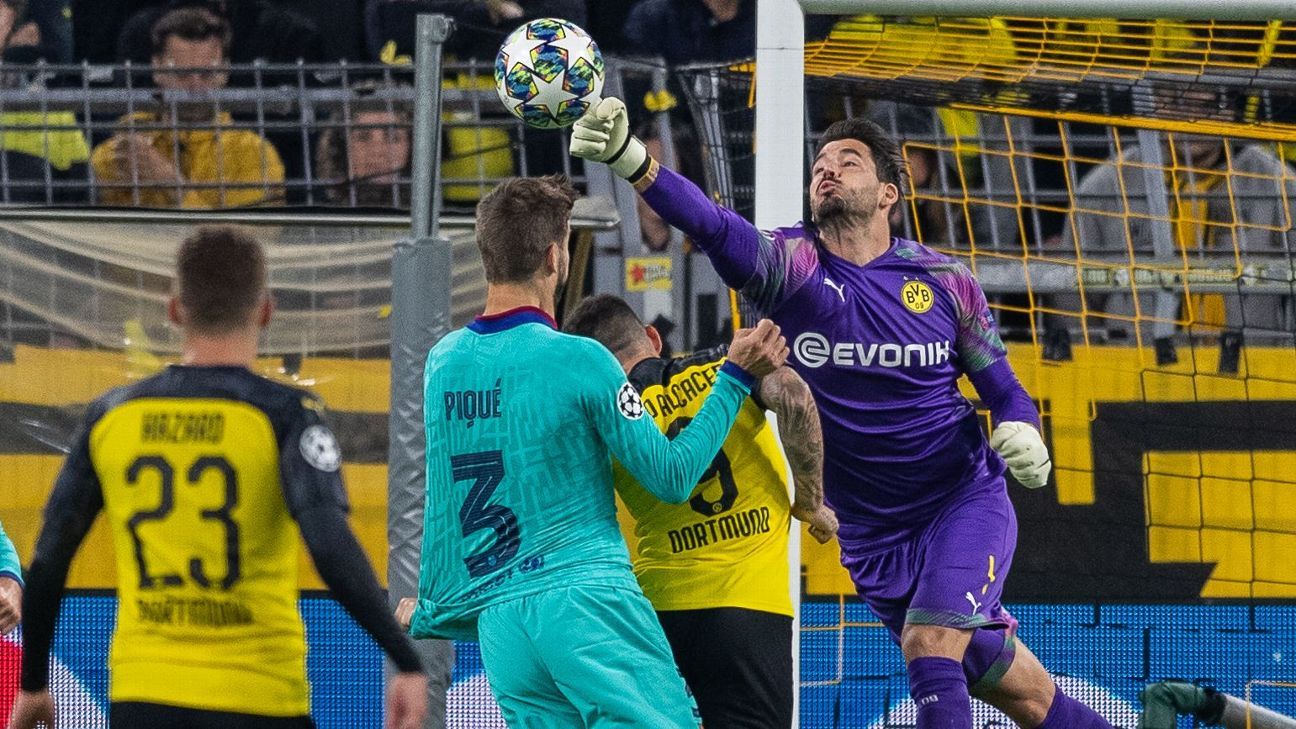 Lionel Messi made his season debut and Mar-Andre ter Stegen saved a penalty as Barcelona drew 0-0 at Borussia Dortmund in their Champions League Group F opener on Tuesday.

Messi had been a major injury doubt to participate in the match as he recovered from a calf injury but came on for teenage sensation Ansu Fati around the hour mark with the game scoreless.

The draw gives both sides one point from one match, with the Catalans set to host Inter Milan on Oct. 2 and the Germans visiting Slavia Prague that same day.