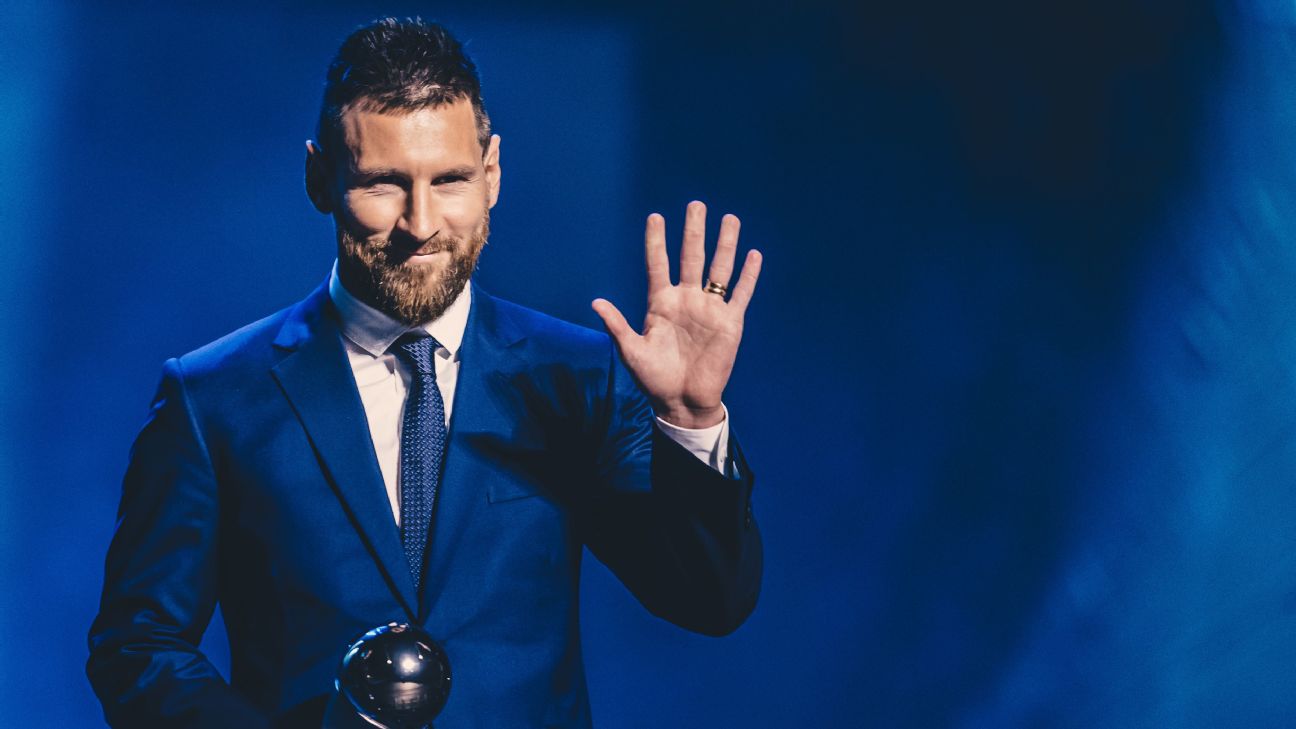 FIFA have denied allegations of foul play with regards to the voting as Lionel Messi was named Best Men’s Player at the FIFA The Best awards in Milan on Monday.

Nicaragua captain Juan Barrera has said he did not vote for the Barcelona forward, who beat Virgil van Dijk and Cristiano Ronaldo to win the award, with votes cast by national team manager and captains as well as various media representatives.

“Having compared with the vote sheets submitted by the federation and the ones we have published on FIFA.com, we confirm that we have the right votes signed by the player. We are asking the Nicaraguan Football Federations to inquire on this matter.”

Barrera, who is recorded as having voted for Messi as his first choice with Sadio Mane as his No. 2 and Ronaldo in third place, said in a social media post he had not taken part.

“I did not vote in The Best 2019 awards,” he wrote on Twitter. “Any information about me is false.”

Barrera was asked why he voted for Messi by journalists in his homeland, where he again denied casting a vote.

The report also added that Barrera said while last year he received an email with instructions on how to cast his vote, this time around he received nothing.

Meanwhile, FIFA said votes from Egypt for Liverpool forward Mohamed Salah did not count because signatures on the ballot “were in capital letters and thus seemed not valid (not authentic),” and “voting forms were also not signed by the (federation) general secretary which is mandatory.”

The Egypt Football Federation had questioned why ballot papers on behalf of their national team coach and captain were not included in a FIFA document published after Monday’s ceremony.

FIFA said their voting office is monitored by independent auditors. They noted Egypt were first contacted for confirmation of the ballots then “received two reminders to submit the properly signed voting forms on Aug. 19.”

The Egyptian federation was in turmoil in July and August after their leadership resigned due to the national team’s round of 16 exit to South Africa at the African Cup of Nations they hosted.

Information from Associated Press was used in this report