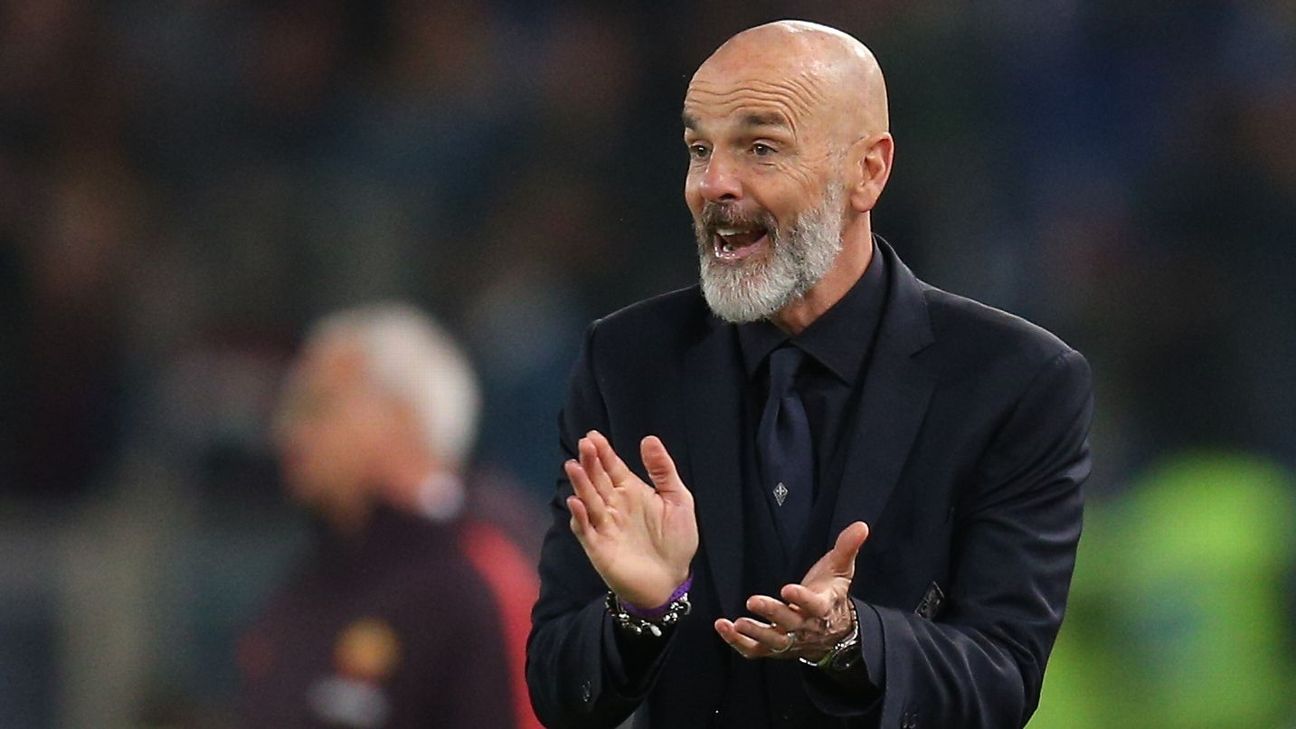 What it was not about is emotion. The folks who run Elliott Management, owners of Milan, aren’t in the business of emotion. If they were, they wouldn’t have stuck around this long managing close to $10 billion in (mostly) other people’s money. That’s the simplest way to read the sacking of Marco Giampaolo and the appointment of his replacement, Stefano Pioli, as a continuous cost-benefit/risk-reward analysis of the sort Elliott does in its sleep. In that, at least, they’ve been consistent.

Think back to how they took control of Milan in the first place. A mysterious Chinese businessman whom few had ever heard of (Li Yonghong) approaches them to borrow around $350 million, secured against the club’s assets. Li has just bought the club but needs a “bridge loan,” payable in 18 months, to physically get the deal done while he frees up cash from elsewhere. No bank or traditional financial institution will lend him the money, possibly because they’re not convinced that “cash from elsewhere” actually exists, and so Elliott weighs up the risks. If Li pays them back as agreed, they get their $350m back plus around $70-80m in interest and fees. Not a bad return over 18 months. If he doesn’t pay them back, well, they end up owning Milan.

Li defaults, unsurprisingly, and they take over, at which point there’s another decision matrix for them.

They could “flip” the club to somebody else in a quick sale. If they do that, as long as they get more than the $350m loan, they make a profit. And, truth be told, that shouldn’t be too difficult given that Li bought it at a valuation of $800m and Milan is still one of the two biggest brands in Italian football.

They can simply asset-strip, selling whatever they can, sucking as much cash out of the club as possible and then selling the leftover shell for a pittance. That obviously wouldn’t be very popular, but then they’re not in the business of being popular — plus they’ve made unpopular decisions before, all in the name of protecting their investors — and likely, they would make their money back (and maybe more) that way.

Or, they can treat Milan like a distressed (but undervalued) asset. That means pumping in more money, restructuring the business and using their nous to make it profitable and successful again. It will take some time — roughly three to five years — and admittedly their experience in football is limited, but they’re smart, confident guys. They’ve gone into other industries they knew little about and turned things around. And the upside is huge. Turn Milan into a billion-dollar asset and you’ve just tripled your money in only a few years. That’s the route they eventually take.

The latter is the riskiest option of the three — Milan could finish mid-table or even get relegated — but the one offering the highest reward. And it’s the one they’ve chosen.

Viewed through that lens, Giampaolo is nothing more than a speed bump. A nasty speed bump, one that causes you to re-evaluate why he was hired, what went wrong and what lessons can be learned, but a speed bump nonetheless. They’ve sustained some damage to the undercarriage while their rivals race out in front of them, but that’s it.

It’s also worth remembering what Milan are up against. They are already serving a one-year European ban for violating Financial Fair Play (an inevitable result of the mess they inherited from Li and the owner before him, Silvio Berlusconi) and are severely hamstrung going forward. Their master approach to turning things around — new stadium, growing commercial revenue and looking for “value” signings, especially younger players — isn’t particularly original, but if they can do it better than others, it can work.

Rino Gattuso left the job after finishing one point out of the Champions League places last season because he didn’t fit that approach. He wanted three experienced players to strengthen the team, and his football, while moderately successful given the circumstances, was rather staid. So they opted for Giampaolo, a guy who was highly regarded as an innovative “outside the box” thinker who played attractive football. On the flip side, he had never managed a top club, had never finished higher than ninth and his ideas took a long time to percolate through to the players, which meant lots of patience was required.

Milan had budgeted for all this but didn’t anticipate that things would be worse than expected this season. The results were poor (they’re three points above relegation), but the team’s performances were even poorer. The six summer signings, the sort of smart up-and-comers who would offer an instant boost and appreciate in value, have thus far managed just 10 league starts among them.

Most concerning, perhaps, was Giampaolo himself. His decisions were so far outside the box as to be erratic, he appeared lost and confused when addressing the media (and, ergo, the fans) and he simply seemed incapable of dealing with the pressures (both internal and external) of the job. In this, perhaps, he wasn’t helped by the fact that his direct bosses — technical director Paolo Maldini and chief football officer Zvonimir Boban — were also new to the job and had never held similar positions at club level.

And so, they cut their losses by turning to Stefano Pioli. The reception was lukewarm, but at least Pioli had experience at bigger clubs like Lazio (whom he took to third in Serie A), Inter (where he won 12 of 23 league games) and Fiorentina. He may not be Jurgen Klopp when it comes to charisma, but relative to Giampaolo, he’s a massive upgrade. Plus he has a good record of developing youngsters and generally plays attractive football.

Options are always limited when you sack your manager in October, and besides, Milan felt they couldn’t gamble on a more exotic appointment in midseason. Pioli’s goal is to steady the ship and grow the club on the pitch, while former Arsenal chief executive Ivan Gazidis develops the brand off it.

Like most of Elliott’s decisions thus far, it’s consistent with their their risk-reward approach. It’s also why the link with Luciano Spalletti felt so far-fetched. The former Inter boss may be a bigger name (and possibly a better manager too), but after initial success, he left a trail of destruction at his three previous jobs with Zenit St. Petersburg, AS Roma and Inter. And that’s before you consider the fact that, while currently unemployed, he’s still owed some $20 million over the next two years after being sacked by Inter, which means he would not have come cheap.

This is Milan’s reality right now. They are trying to build foundations for a comeback and they have to do it while watching every penny. Giampaolo turned out to be a case of building on quicksand. Pioli is by no means a guarantee, but at least he has the tools — especially the hard hat — to get working on the construction. And while it’s true that they’re three points above the relegation zone, they’re also just four points away from a Champions League spot.