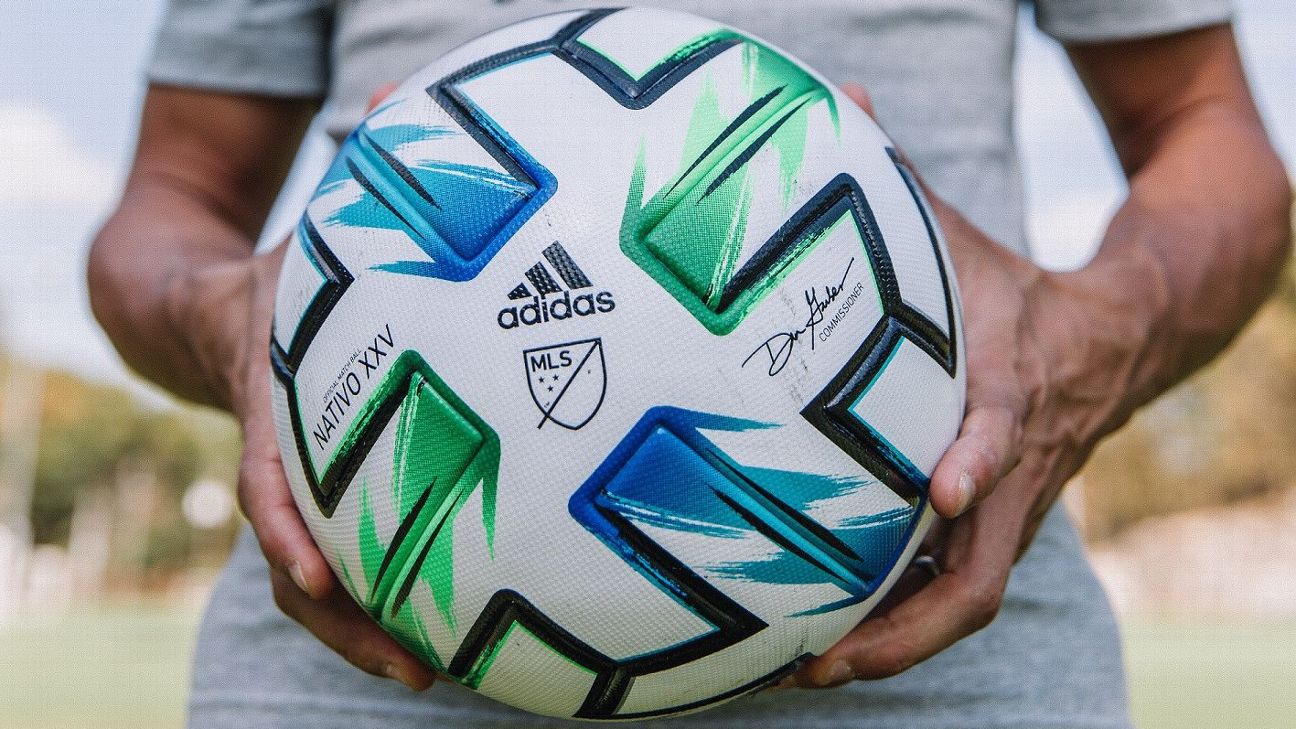 Major League Soccer will try to reach an agreement for its 30th team to be Charlotte, North Carolina, which could start play as soon as 2021.

Carolina Panthers owner David Tepper made a presentation to MLS owners Thursday when they met in a hotel near the Brooklyn Bridge. Tepper would own the team, which would play at Bank of America Stadium, home of his NFL franchise.

MLS Commissioner Don Garber all but confirmed the expansion fee will be $300 million.

Charlotte would be the third MLS team to share a stadium in a long-term relationship with the NFL, joining Seattle and Atlanta.

“The remaining issues with Charlotte are related to their stadium and ensuring that we’re going to be able to put together a dynamic in that stadium that will be up to the standards of all of our current soccer stadiums,” Garber said. He would not say whether MLS hoped to announce the team at a news conference in Charlotte on Dec. 17.

”There’s a wide variety of things that they’ve already worked on that need to be finalized,” Garber said, ”Ensuring that the supporters section is proper, ensure that they have the proper tunnels, that they have the right environments for locker rooms, the competitive environments, and to ensure that they’re able to manage how they would size the stadium, which has not been finalized yet, in the event that they don’t end up with 70,000 fans a game.”

”I don’t know that I’m confident, though I’m hopeful.” Garber said. “The goal would be to try to finalize something by the end of the year.”

Asked about the expansion fee, Garber said: “I’ve heard some of those numbers. They wouldn’t be wrong.”

MLS is expanding to 26 teams in 2020 with the additions of Miami and Nashville, Tennessee. Austin, Texas, joins in 2021, then St. Louis and Sacramento, California, in 2022. Las Vegas and Phoenix also have been in discussions with MLS.

While the league has not committed to expanding beyond 30 teams, Garber also did not rule out reaching 32.

In other matters, Garber said there was no league-wide plan to boost involvement with the National Women’s Soccer League. which is moving its New Jersey team to Red Bull Arena in Harrison, New Jersey, home of an MLS team.

Garber also said that teams will have the option whether to play during September and October weekends that FIFA set aside for World Cup qualifying.