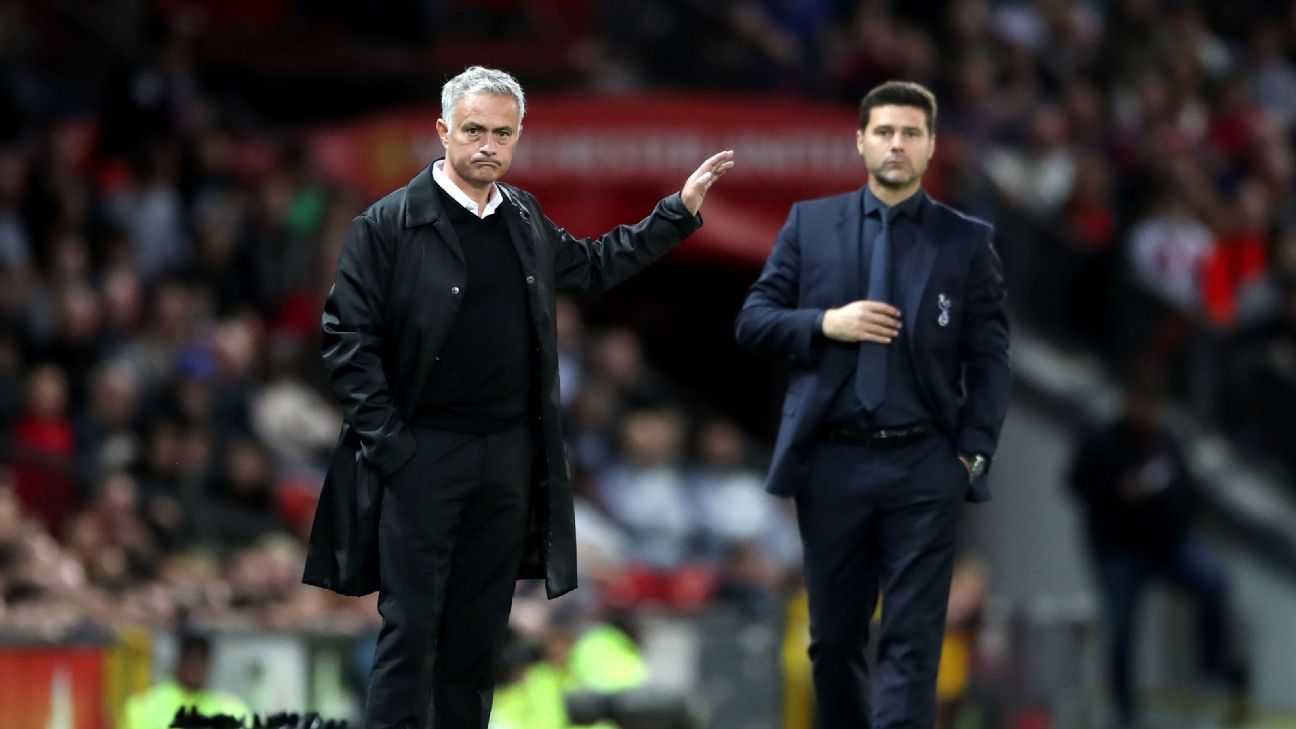 Tottenham have sacked Mauricio Pochettino as manager, the Premier League club announced on Tuesday, with sources telling ESPN FC that Jose Mourinho is at the top of the club’s wish list to take over.

“We were extremely reluctant to make this change and it is not a decision the board has taken lightly, nor in haste,” Spurs chairman Daniel Levy said in a team statement.

“Regrettably domestic results at the end of last season and beginning of this season have been extremely disappointing.

“It falls to the Board to make the difficult decisions — this one made more so given the many memorable moments we have had with Mauricio and his coaching staff — but we do so in the club’s best interests.”

Assistants Jesus Perez, Miguel D’Agostino and Toni Jimenez have also been relieved of their duties, the club confirmed.

The statement said an update on the new coaching setup would be made in due course.

However, sources say that Mourinho is expected to speak with the club on Wednesday, with the former Manchester United and Chelsea boss feeling confident the two sides will reach an agreement.

Pochettino, who moved to Spurs from Southampton in May 2014, led the London club to the final of the UEFA Champions League last season, where they fell 2-0 to Liverpool in Madrid.

Tottenham finished in the top four of the Premier League for the past four seasons under Pochettino who had become a much-loved figure among the fans.

However, results have tailed off badly this season and the club have won only three of their opening 12 Premier League games and are in 14th spot. They were also thrashed 7-2 by Bayern Munich in the Champions League.

“Mauricio and his coaching staff will always be part of our history,” Levy said. “I have the utmost admiration for the manner in which he dealt with the difficult times away from a home ground whilst we built the new stadium and for the warmth and positivity he brought to us.

“I should like to thank him and his coaching staff for all they have contributed. They will always be welcome here.”

Information from ESPN FC correspondent Julien Laurens and Reuters was used in this report.