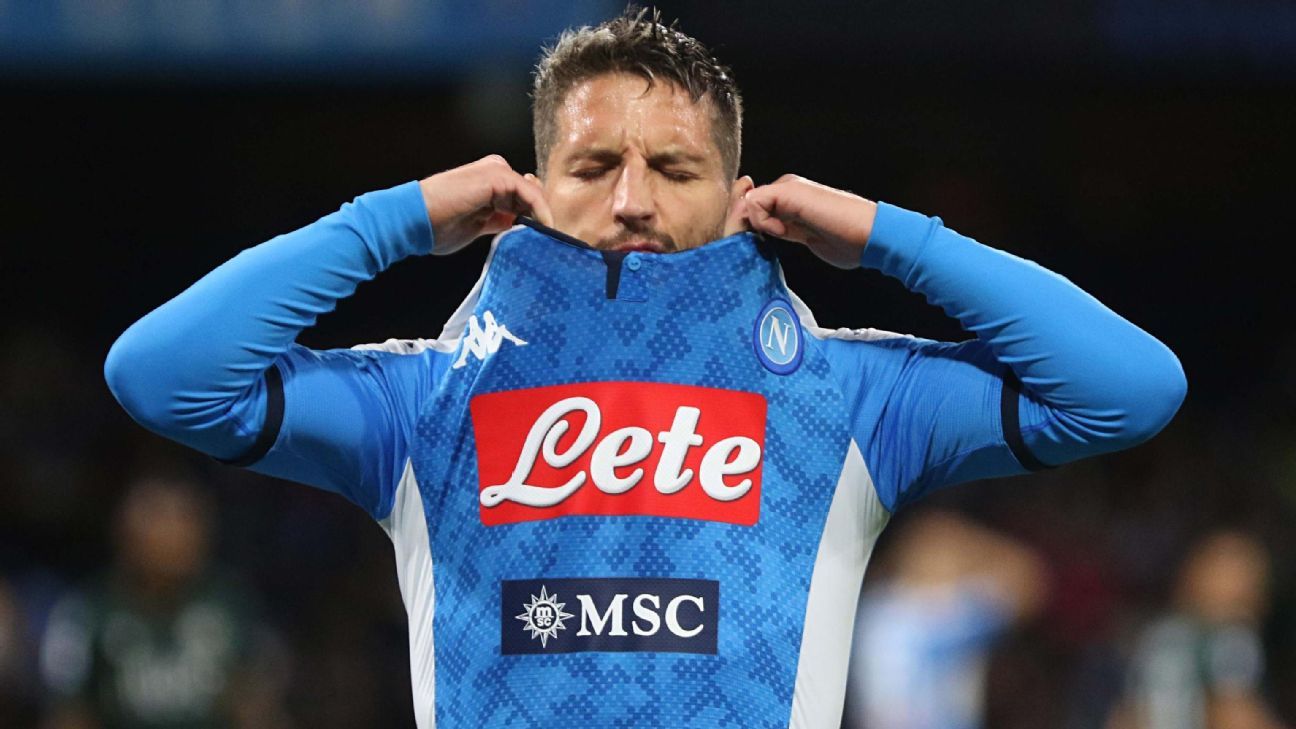 Napoli’s wretched run of form in Serie A continued as they threw away the lead in a 2-1 home loss to Bologna on Sunday.

Fernando Llorente‘s strike gave Napoli the lead at halftime, but the visitors mounted a comeback after the break with goals from Andreas Skov Olsen and Nicola Sansone.

Carlo Ancelotti’s side have now played six games without a league win and are seventh in the standings on 20 points. Bologna are 12th on 16 points.

The visitors came into the game in poor form, with no wins in their last four matches, and faced an uphill struggle when Lorenzo Insigne‘s shot was parried into the path of Spanish striker Llorente who swept in the opener after 41 minutes.

But Sinisa Mihajlovic’s Bologna side launched a stunning second-half comeback as Skov Olsen levelled from close range in the 58th before Sansone capitalised on a defensive mix-up to fire in the winner 10 minutes from time.

Napoli thought they had found a late breakthrough when Llorente fired home from close range but the goal was ruled out for offside following a VAR review, leaving Bologna with their first victory at the Stadio San Paolo since December 2012.