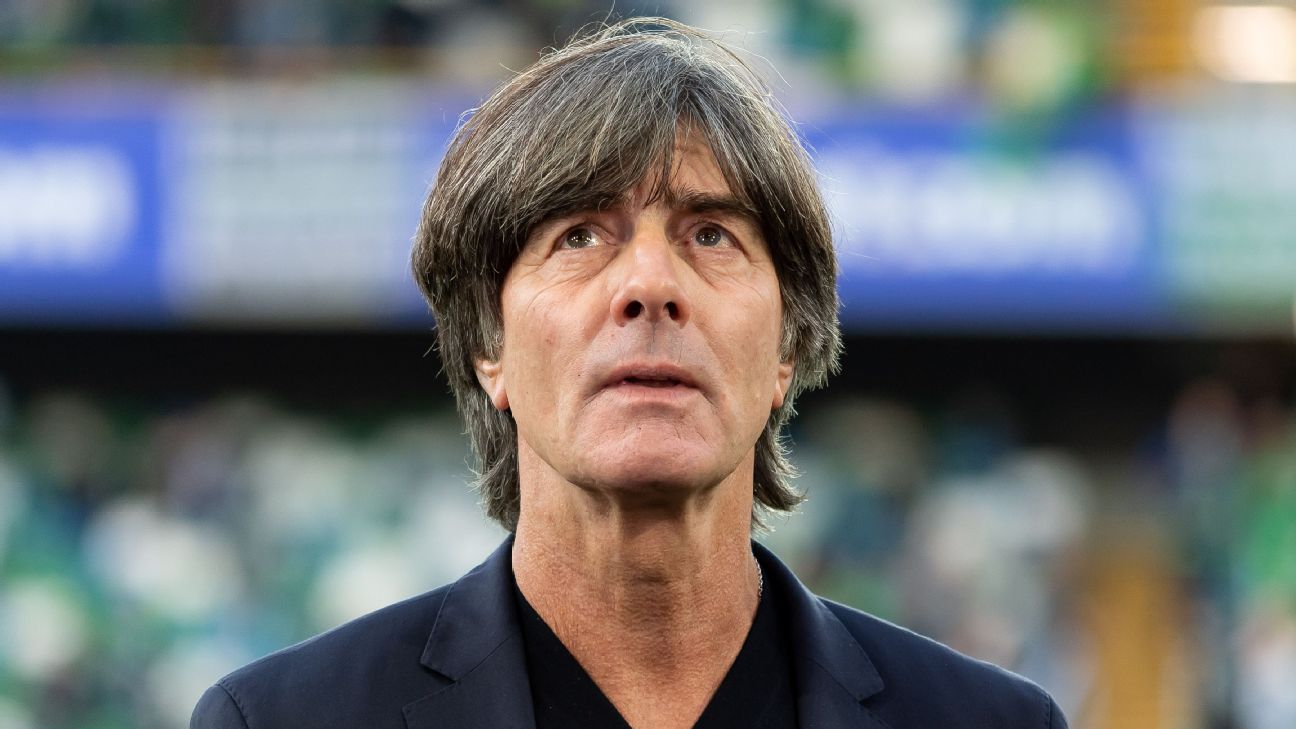 Joachim Low has said that Manuel Neuer will remain Germany’s first choice goalkeeper, but will split duties with Marc-Andre ter Stegen in the upcoming international break.

Ter Stegen made his disappointment at not featuring in the last international break public, which prompted a reply from Neuer. It then led to Bayern president Uli Hoeness threatening a boycott of Bayern players in the German national team.

Ter Stegen will have a chance in the upcoming friendly against Argentina in Dortmund next week while Bayern captain Neuer will be in goal when Germany face Estonia in the Euro 2020 in mid-October.

“We all can just be delighted to have two world class keepers in Manuel Neuer and Marc-Andre Ter Stegen,” Low said when announcing the Germany squad on Friday. “I have said it many times before that Manuel Neuer is our captain going towards the European Championships and thus also our No. 1, if nothing extraordinary happens.”

Low acknowledged that Neuer must face competition from goalkeepers and promised Ter Stegen he would get a chance to play against Argentina in Dortmund.

“Manu [Neuer] will then play in Tallin,” Low said. “That is what we also discussed with the goalkeepers.”

Ter Stegen did not feature in Germany’s Euro 2020 qualifying double header against Netherlands and Northern Ireland in September.

Upon returning to Barcelona, he said it was a “massive blow” and that ignited a debate in Germany — with Neuer having responded that the comments were “not helpful.”

Soon after, Hoeness attacked Ter Stegen, the German FA and sections of the national press, for backing the Barcelona man and not supporting the Bayern goalkeeper.

Hoeness later doubled down on his criticism and told the German FA to “put Ter Stegen in a corner and make him apologise to Neuer.”