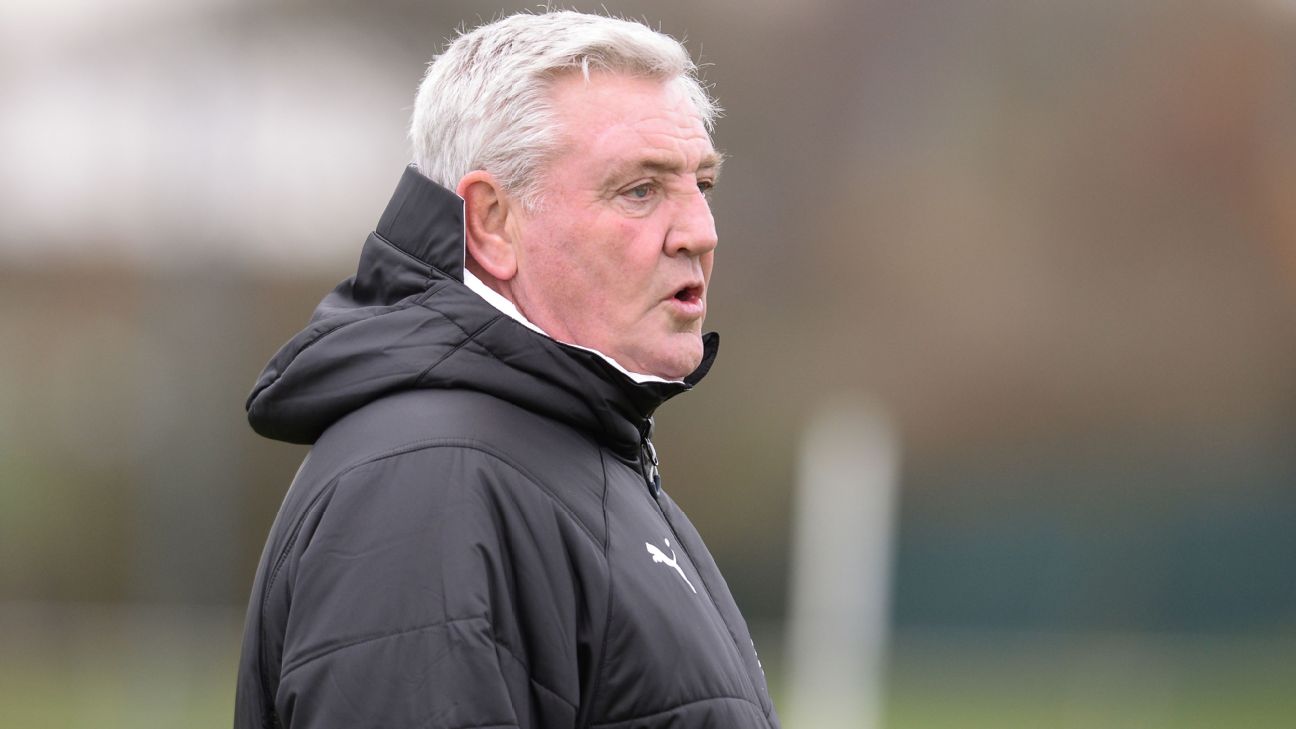 Newcastle United manager Steve Bruce has described his final two days in charge of Aston Villa, during which a supporter threw a cabbage at him before a match, as one of the most “unsavoury” times of his career.

Bruce said the incident before the 3-3 draw with Preston North End last year which led to his sacking had left a bitter taste in his mouth.

“It was one of the most unsavoury times of my career,” Bruce said ahead of his first trip back to Villa Park to face his old side in the Premier League later on Monday. “I thought it was a ball to begin with, it was a big old thing.

“How the fan got it into the stadium I don’t know. It didn’t miss me by much. The fans can throw some things, but a cabbage? I went the next day, though, so I didn’t have time to get angry about it.”

Bruce guided Villa to the Championship play-off final in the 2017-18 season where they were beaten 1-0 by Fulham to miss out on promotion to the top flight.

The 58-year-old was sacked after managing three wins in 11 games last season before current Villa boss Dean Smith steadied the ship and led them into the Premier League.

Bruce replaced Rafa Benitez at Newcastle in July and has lifted them out of the relegation zone after a poor start to the campaign.

“I got criticised [by Villa fans], but for 18 months only Manchester City scored more goals than us — they’re a difficult lot,” Bruce added.

“Great club, great support with great history, but it was in a mess. It was arguably my most difficult job, even more difficult than this.”

Amid chaos and uncertainty, U.S. takes the long view
Sources: Ziyech loan off; PSG blame Chelsea
Leicester sign forward Opoku out of Syracuse
Klopp: We were improved despite FA Cup exit
Pedri stars in 100th appearance and rescues Barcelona once again in scrappy win vs. Girona