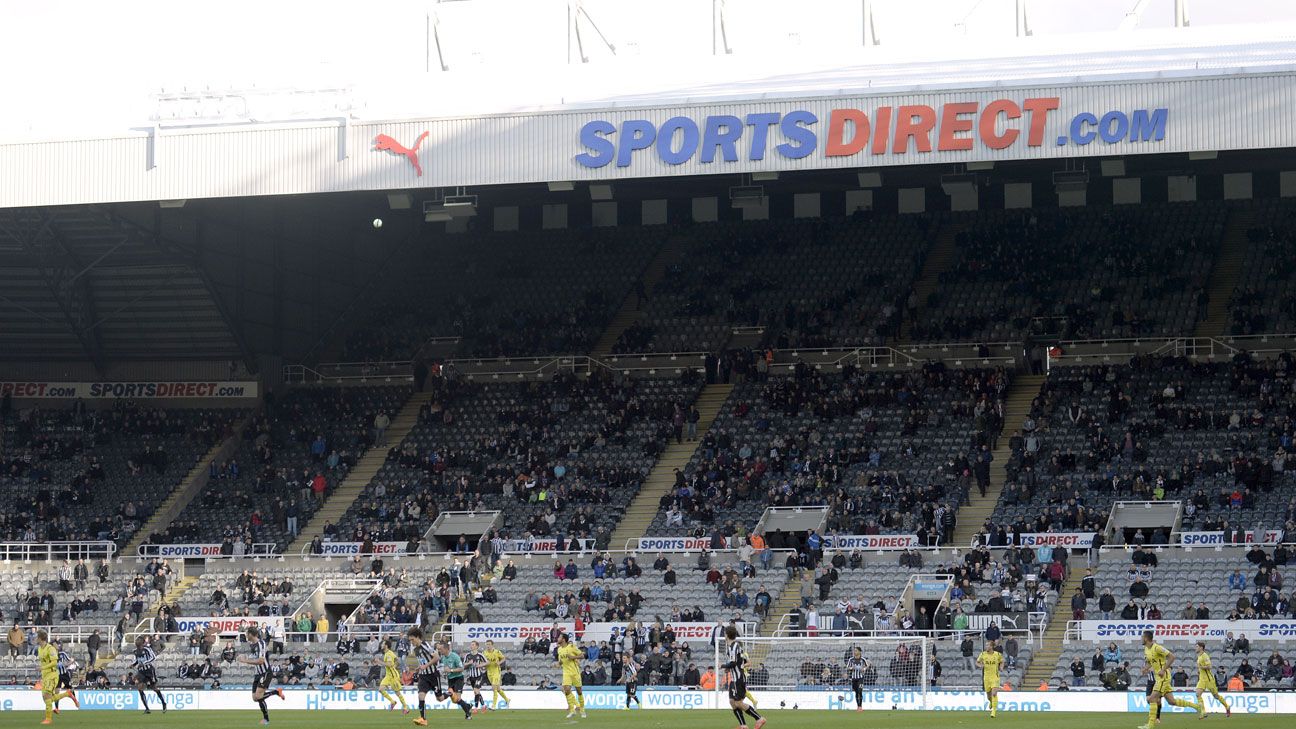 Newcastle United are offering their season-ticket holders an additional free half-season ticket as the club tries to fill St James’ Park for the rest of the season, the Premier League club said on Monday.

The ticket covers 10 league games starting with Everton on Dec. 28 and includes Chelsea (Jan. 18), Tottenham Hotspur (May 2) and league leaders Liverpool (May 17).

Current season ticket holders must nominate a recipient for the additional reward which will be given on a first-come first-served basis, according to a team statement on Monday.

The stadium capacity exceeds 52,000 but average league attendances have only been around 46,000 this season.

Newcastle were in the relegation zone in October but have moved up to 10th and head coach Steve Bruce said the fans create an atmosphere that has lifted the players’ morale.

“The supporters have been nothing short of magnificent since I arrived in the summer and I’d like to take this opportunity to say thank you to each and every one of them,” he said in a statement.

“To have the crowds we have is wonderful, and we can’t ever take that for granted, but the question to all of us at the club is can we pack the stadium to the rafters?

“It starts with results on the pitch, but I hope a gesture like this will help us to fill the place because St. James’ Park in full voice is a force to be reckoned with.”

Newcastle visit Burnley in the league on Saturday.