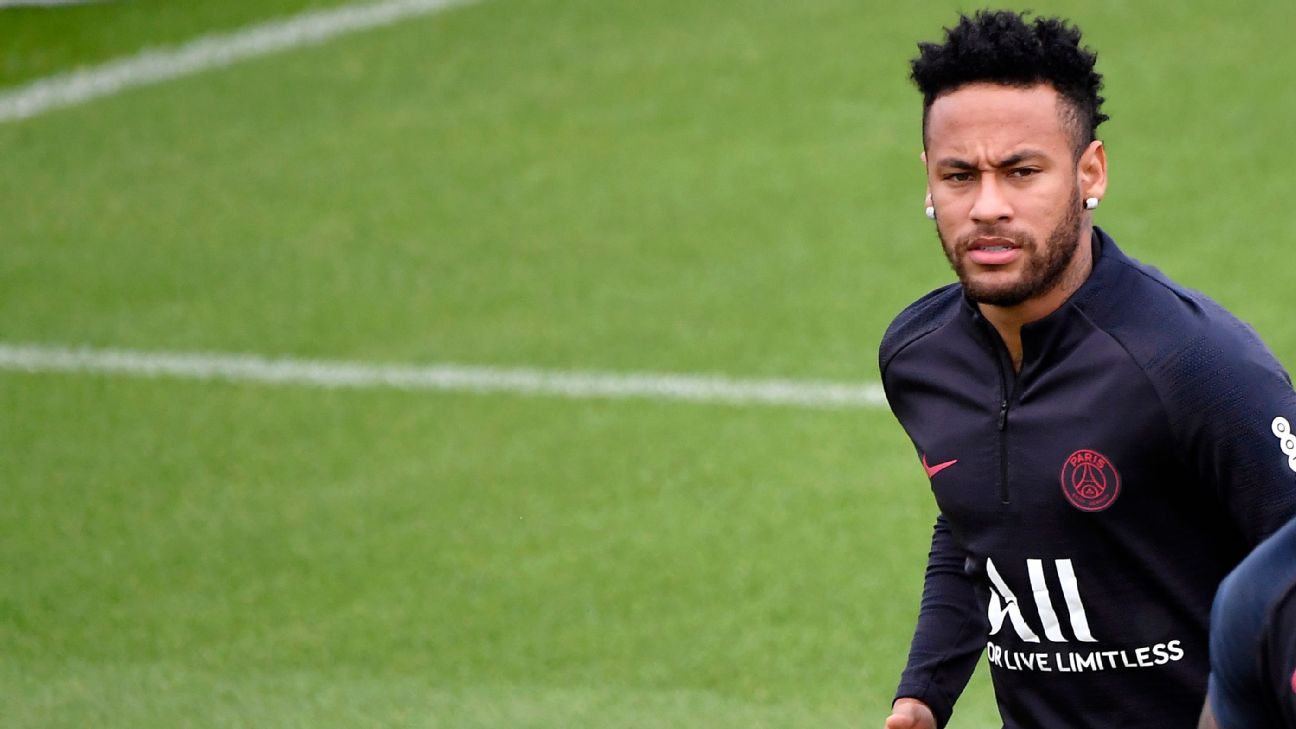 Neymar will make his Paris Saint-Germain return against Strasbourg in Ligue 1 on Saturday, but Kylian Mbappe and Edinson Cavani will miss out as they continue to battle to be fit in time for next week’s Champions League opener against Real Madrid.

The Brazil international, who was heavily linked with a move to Barcelona over the summer, returned to action for his country over the international break and scored against Colombia but is yet to feature for PSG this season, while Mbappe and Cavani suffered injuries against Toulouse last month.

“Yes, clearly [Neymar will be in the squad],” PSG coach Thomas Tuchel told a news conference on Friday. “Like I said, I am happy the transfer period is over — everything is clear.

“We have a big squad of players with character, talent and experience. Neymar is in the group, that is for sure. He can focus now. He needs to make his return as he is a PSG player, so he is in the squad for this one.

“It has not been easy for him in recent weeks, but that is life. We had the chance to speak on Thursday, but we are yet to speak today. My challenge is to speak with him about his position on the pitch when attacking and defending.”

Asked about possible whistling and jeering from PSG supporters at Parc des Princes when Neymar returns to action, Tuchel said he understands their feelings, but cannot control the actions.

“I can understand the fans are not happy with the situation and what happened,” he said. “However, I cannot influence their reaction, nor control the fans.

“The only things that I can control are in my team. Neymar is our player and we need to stay focused on this topic. I am convinced he will give everything to achieve our aims. His first objective is to win against Strasbourg.”