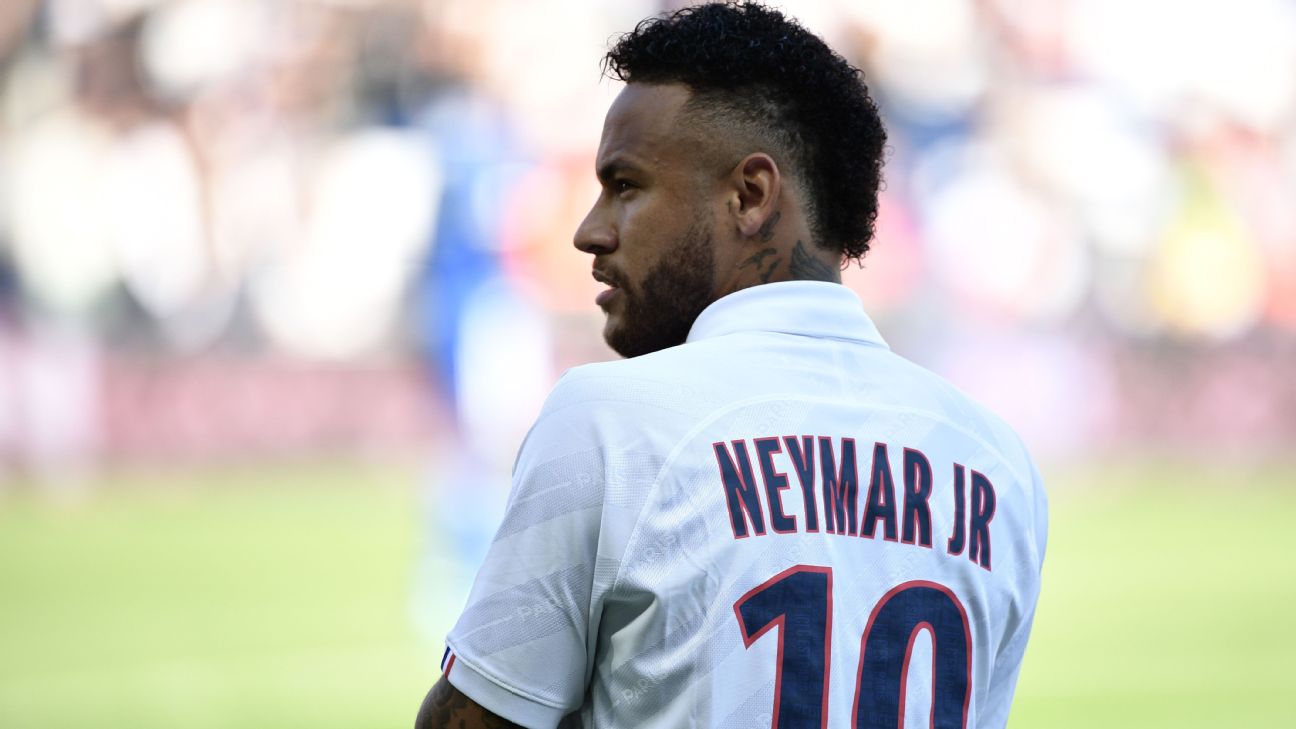 Neymar suffered a torrent of abuse on his Paris Saint-Germain return against Strasbourg in Ligue 1 on Saturday after his failed return to Barcelona and ended the match scoring the winner in injury time.

The Brazil international started the clash at Parc des Princes and was treated to a rough ride from the French champions’ supporters and from the notorious Ultras. PSG struggled throughout the match and it was left to Neymar to spare their blushes with a stunning overhead winner in the first minute of stoppage time.

Meeting a corner from the left, Neymar adjusted superbly and his acrobatic effort hit the post on its way in, before he ran off and celebrated wildly with his teammates.

In PSG coach Thomas Tuchel’s starting XI from the start, the Ultras were given their chance to let Neymar know their feelings and they did not hold back, living up to their prematch promise to give the €222 million man a hard time.

Neymar was the subject of derogatory and explicit chanting, and at one point the abuse was directed towards his father and agent.

Booed, jeered and whistled each time he touched the ball, the PSG Ultras were relentless in their pursuit of their No. 10. Neymar told PSG he wanted to leave in the summer and he was strongly linked with a return to Barcelona, the club he left for Paris in 2017.

Lionel Messi said: ”I would have liked for Neymar to have returned. Honestly, I’m not sure if Barca did all they could to sign him but I know it is difficult to negotiate with PSG.

“I am not disappointed. We have a spectacular squad that can challenge for all, even without Ney.”

Neymar’s day started by teasing the launch of PSG’s third kit via social media before opting to avoid the usual red carpet entry that would have given fans the chance to heckle him.

After that, Neymar was met by a wall of noise when his name was read out during the prematch starting XI announcements.

Ahead of the match, Paris mayor Anne Hidalgo had warned Neymar to expect a backlash from the PSG fans and urged him to return to his best form and inspire Les Parisiens to Champions League glory.