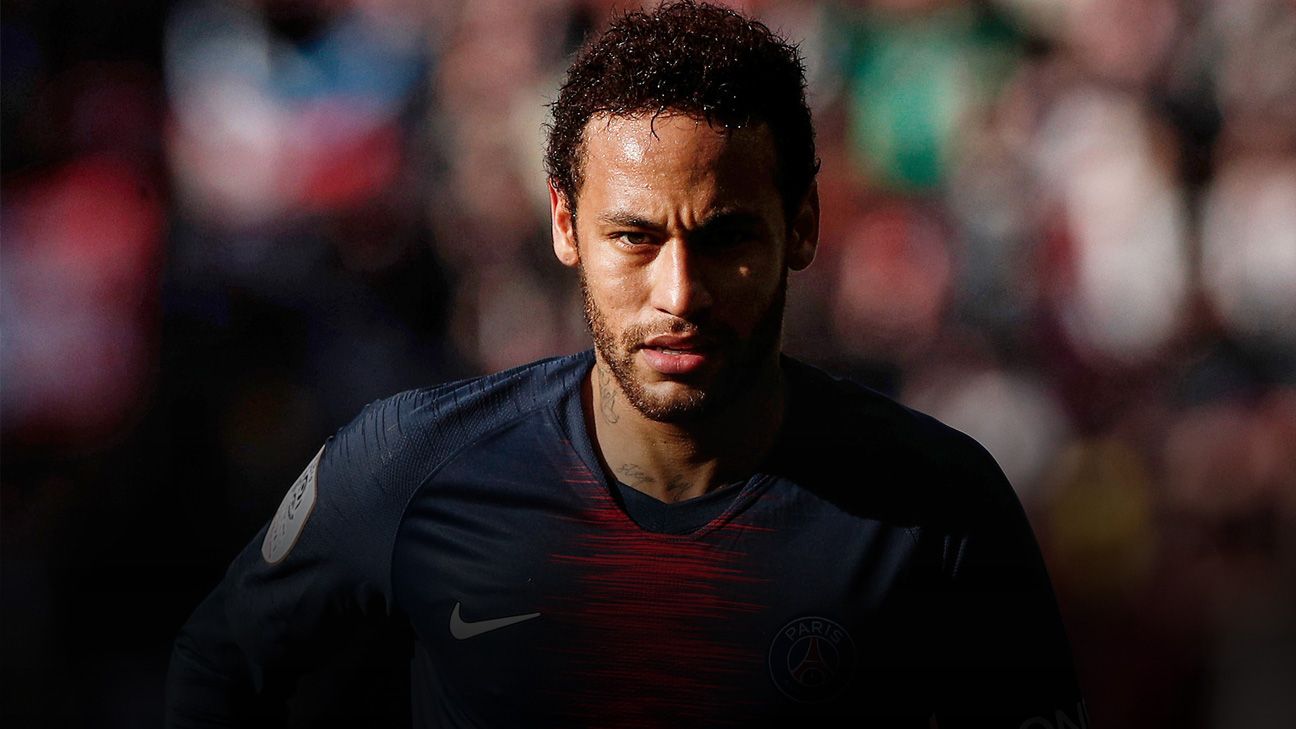 PSG and Neymar had appealed against the three-game ban imposed by European governing body UEFA in June, and CAS partially upheld the appeal.

Neymar labelled the Video Assistant Referee (VAR) system “a disgrace” after PSG were eliminated from the Champions League round of 16 by Manchester United after the Premier League side were awarded a decisive last-gasp penalty in a 3-1 win at the Parc des Princes.

Neymar will be eligible to play in the Champions League in the third round of matches, when PSG travel to Club Brugge on Oct. 22.