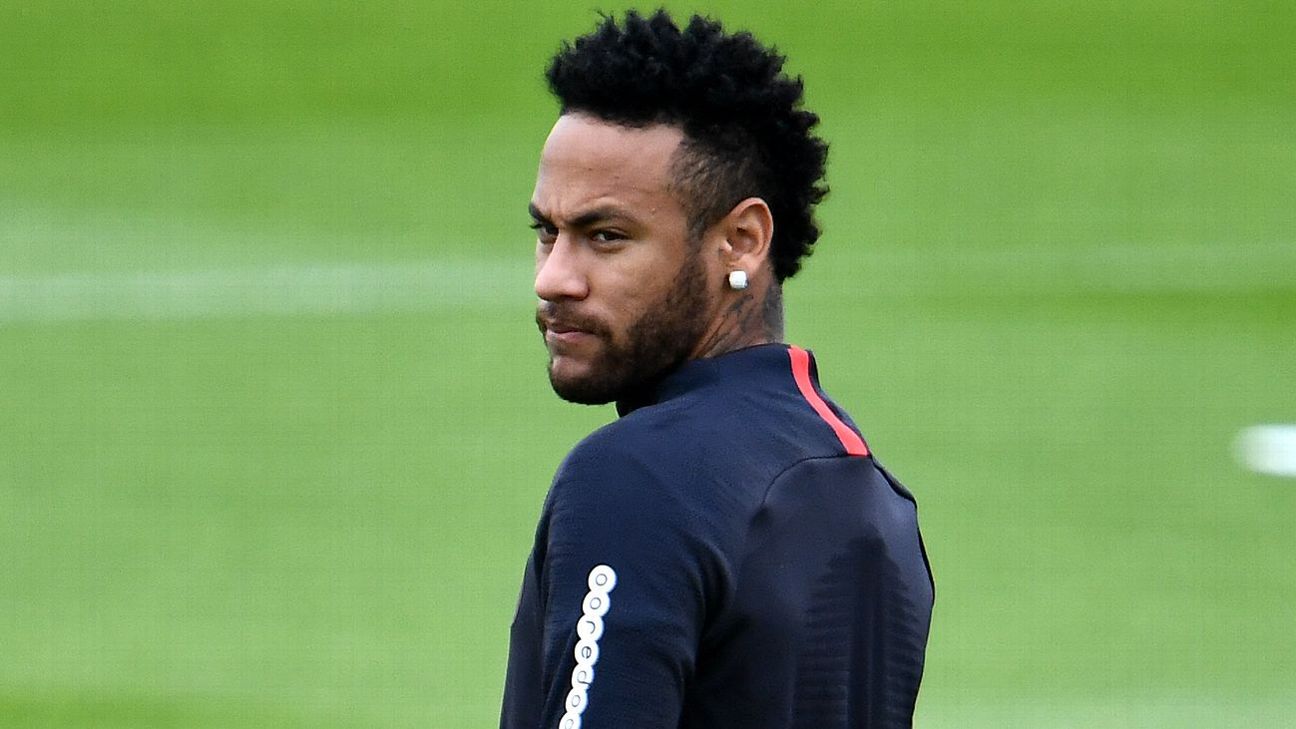 A Brazilian judge says the model who accused football superstar Neymar of rape will face trial on charges of fraud.

Another judge dropped serious charges that followed a decision to reject her rape complaint for lack of evidence.

Attorney Cosme Araujo said Sunday he will appeal the decision to charge Najila Trindade Mendes de Souza and her ex-husband with procedural fraud. The judge found evidence the model and ex-husband Estivens Alves tried to tamper with the investigation.

Trinidade had accused Neymar of raping her at a Paris hotel in May.

Neymar has always denied the accusation and said his relations with Trindade were consensual.

The Associated Press doesn’t name alleged sexual assault victims unless they make their identities public, which the model did in interviews.