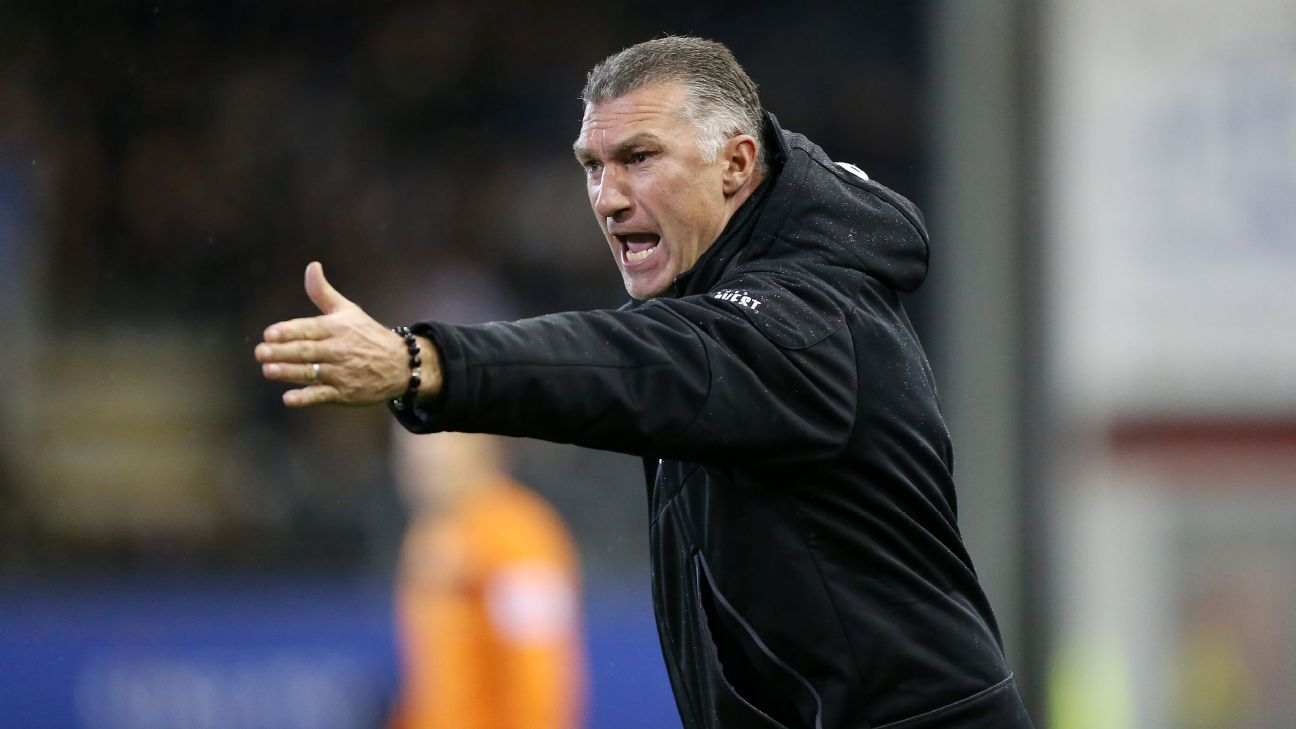 Nigel Pearson has been named the new Watford coach, the club announced on Friday, with the hiring comes a week after Quique Sanchez Flores was sacked.

Watford said in a statement on their website that Pearson was given an initial contract until the end of the season and that he will officially take over following the club’s weekend match against Crystal Palace.

Sanchez Flores’ second spell at Watford, who are last in the Premier League table, lasted just 10 games, ending with a 2-1 Premier League defeat to Southampton on Dec. 1.

Pearson was most recently in charge of Belgian side Oud-Heverlee Leuven where he was sacked after six months in charge.

He led Leicester City into the Premier League in 2015 and a run of seven wins in their last nine games helped them stay in the division.

Pearson was sacked at the end of that season and replaced by Claudio Ranieri who led Leicester to the league title.

He becomes the third manager of Watford this season — following Sanchez Flores’ tenure and that of Javi Gracia, who was fired in September — and the club’s 10th since 2013.

“Nigel is an impressive coach and comes with all of the experience and success we believe can have a very positive impact on our season,” Watford Chairman & CEO Scott Duxbury said on the club’s official website.

“It’s been a pleasure spending time listening to the passion with which he talks about the game. His enthusiasm, organisation and motivation will I’m certain prove essential in driving the team forwards and upwards over the coming weeks and months.”