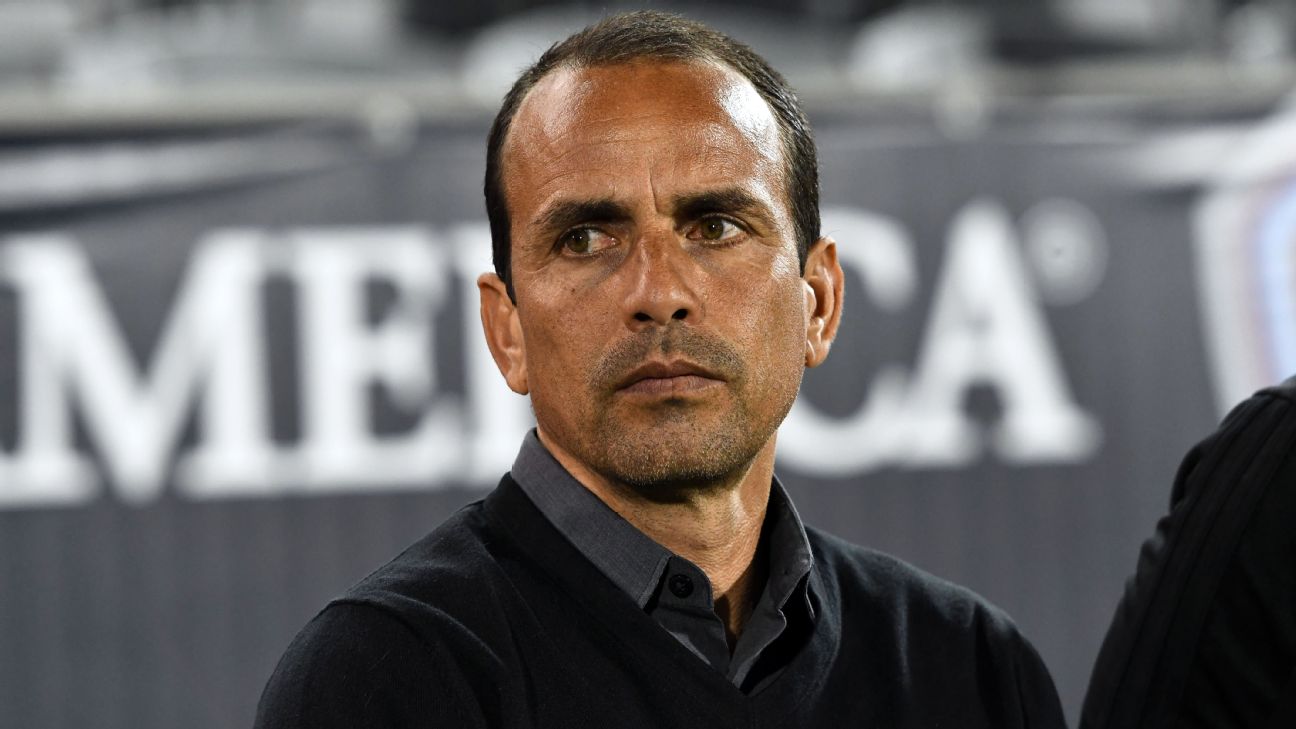 The hire has been widely expected for some time after Pareja was recently dismissed by Liga MX side Tijuana. His previous association with Orlando EVP of Soccer Operations, Luiz Muzzi, played a key role as well. The two worked closely together at FC Dallas when Pareja was manager and Muzzi was the assistant technical director under Fernando Clavijo, and later the VP of soccer operations.

Pareja’s task with Orlando will have its challenges. The Lions have never made the MLS Cup playoffs during its five seasons in the league. In 2019, Orlando finished in 11th place in the 12-team Eastern Conference, eight points behind the New England Revolution for the seventh and final playoff spot, and only ahead of expansion side FC Cincinnati.

Pareja can expect Orlando to spend far more on players than did FC Dallas during his time at the club. Historically, Orlando has shown a much greater willingness to spend on Designated Players, while Dallas made extensive use of its academy to stock its roster.

Pareja made the most of limited resources in Dallas, leading FCD to a U.S. Open Cup and Supporters Shield double in 2016. He left Dallas in late 2018 to take up the reins with Tijuana. And while he led Xolos to the playoffs in the 2019 Clausura tournament, the club missed out on the postseason in the recent Apertura.

Pareja previously served as an assistant with FC Dallas, as well as an assistant for the U.S. Under-17 national team. He later returned to Dallas to be director of their youth academy, and he’s widely credited with laying the foundation for a program that has produced players such as goalkeeper Jesse Gonzalez, midfielder Kellyn Acosta, defender Reggie Cannon and midfielder Paxton Pomykal. His first head coaching stint was with the Colorado Rapids from 2012-14.

As a player, Pareja broke in with Independiente Medellin in his native Colombia, making over 260 appearances with the club. He also played for Deportivo Cali before spending eight seasons in MLS, first with the New England Revolution, and then with Dallas.