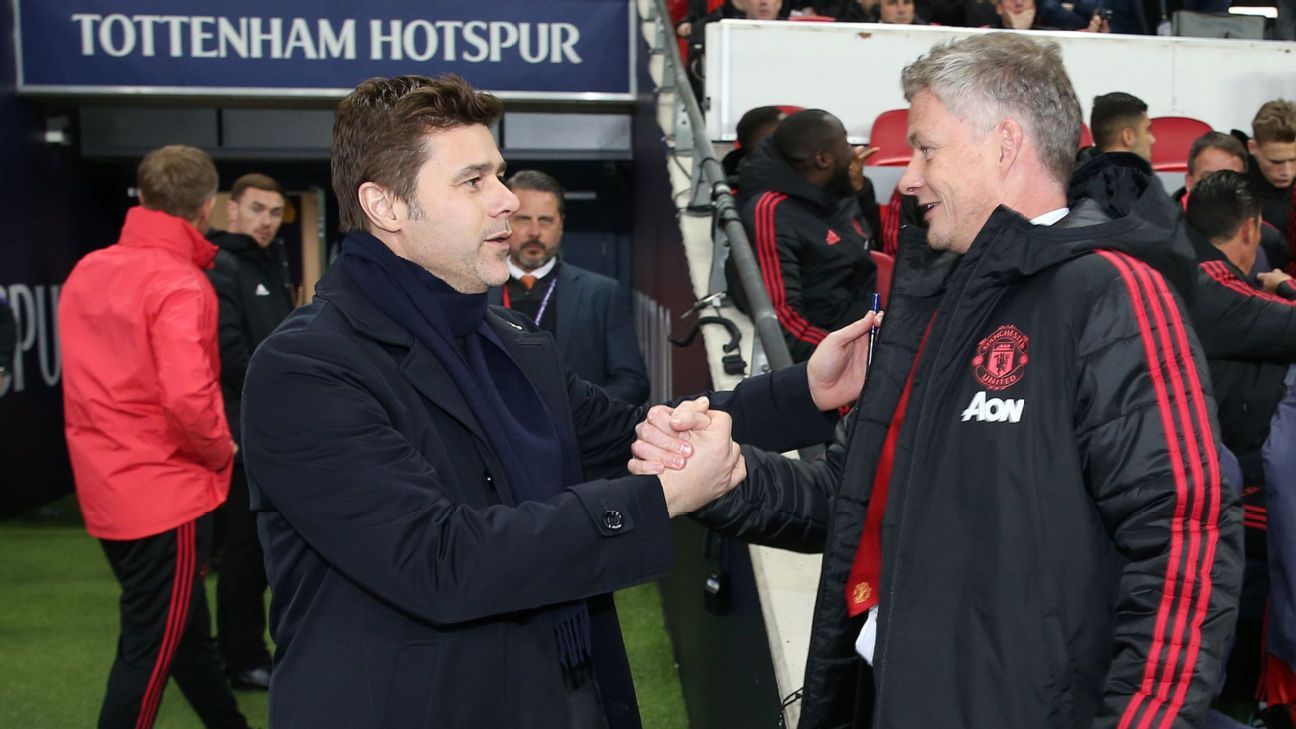 MANCHESTER, England — Ole Gunnar Solskjaer has laughed off suggestions Mauricio Pochettino’s availability has put extra pressure on his job by declaring: “It doesn’t bother me.”

The Argentine, sacked by Tottenham on Tuesday, was heavily linked with the role at Old Trafford before Solskjaer was handed the job permanently in March.

Pochettino, who has already been linked with Bayern Munich, is back on the market but Solskjaer insists it does not affect his position.

“It doesn’t bother me at all,” Solskjaer told a news conference on Friday.

“I’ve got the best job in the world and if you’re in or out of a job you want this job, so it doesn’t really matter whatever happens around it.

“I’ve got to focus on my job at Manchester United and do it as well as we can. I speak with Ed [Woodward] and the owners all the time about how we move the club forward and that doesn’t change if others change managers.

The Norwegian used his news conference to welcome Mourinho back to the Premier League and hinted his return may help to take the spotlight off United.

“It’s good to have Jose back,” Solskjaer said.

“Especially for you guys [the media] and maybe for me, so you can talk and write about everything else. You like Jose coming back it’s going to be a spectacle and a circus.

“For Mauricio, it’s always sad when one of your colleagues, a good man, loses his job before Christmas. I wish him all the best.”

United have won five of their last six games and will try to extend their positive run against Sheffield United at Bramall Lane on Sunday.

Scott McTominay is set to be out for “a couple of weeks” with an ankle injury while Marcos Rojo is struggling with a muscle problem. Paul Pogba is also out as he continues his recovery from a foot injury but Solskjaer is hopeful the Frenchman will return before the end of 2019.

“He had another test and scan just at the start of the international break and it’s not healed yet,” Solskjaer added.

“He’s stepping up the recovery and he doesn’t have to have the cast on. He’s gradually now stepping up, walking on the treadmill, biking. It will still be a few weeks. We hope to see him in 2019.”