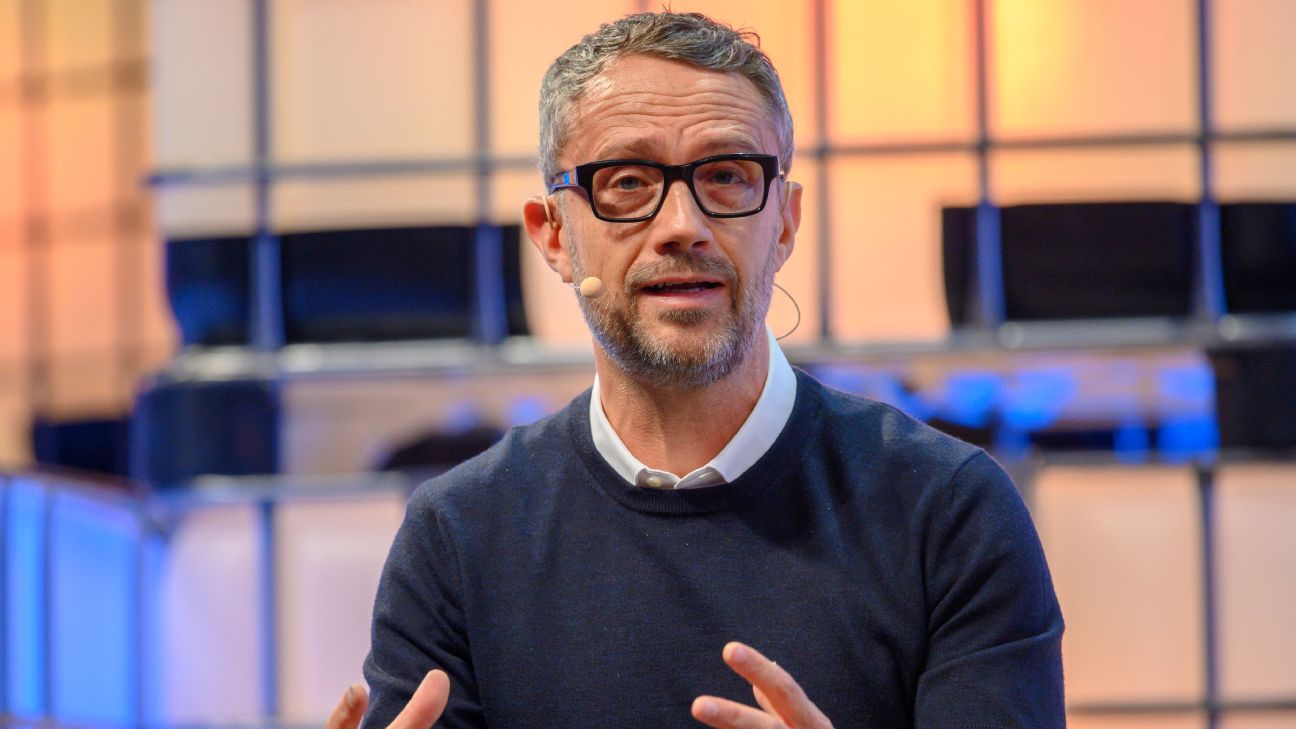 Pemsel, 51, who has been with GMG since 2015, is set to join the league before April 2020 with interim chief executive Richard Masters set to take up the managing director role.

Chelsea chairman Bruce Buck, who is also chairman of the Premier League Nominations Committee, oversaw the recruitment process and said: “We are delighted to welcome David to the Premier League. His straightforward style and personal integrity make him an ideal person to lead the business.

“At the Guardian, he has shown strong leadership through a period of change and transformation. Returning the group to profit is an impressive achievement and has demonstrated that he can develop and execute a transformational plan in an ever-changing business landscape.

“In addition, he has worked with the big players in digital and media and has managed diverse groups and constituencies.

“We are looking forward to working with David and are sure he will be a great asset to the Premier League.”

The Premier League also said it would now begin the search for a non-executive chair.

Pemsel added: “I have enjoyed my eight years at Guardian Media Group and want to thank everyone for their support and friendship but now is the perfect time for me to take on the next challenge.”

Previous Premier League chief executive Richard Scudamore had been in his role at the top division in English football since 2014, having served as chief executive from 1999.

He moved to football from a previous role in newspapers, becoming chief executive of the Football League in 1997.

Scudamore’s time at the Premier League has seen the division experience a period of enormous growth, with its most recent broadcast deal worth more than £5 billion.