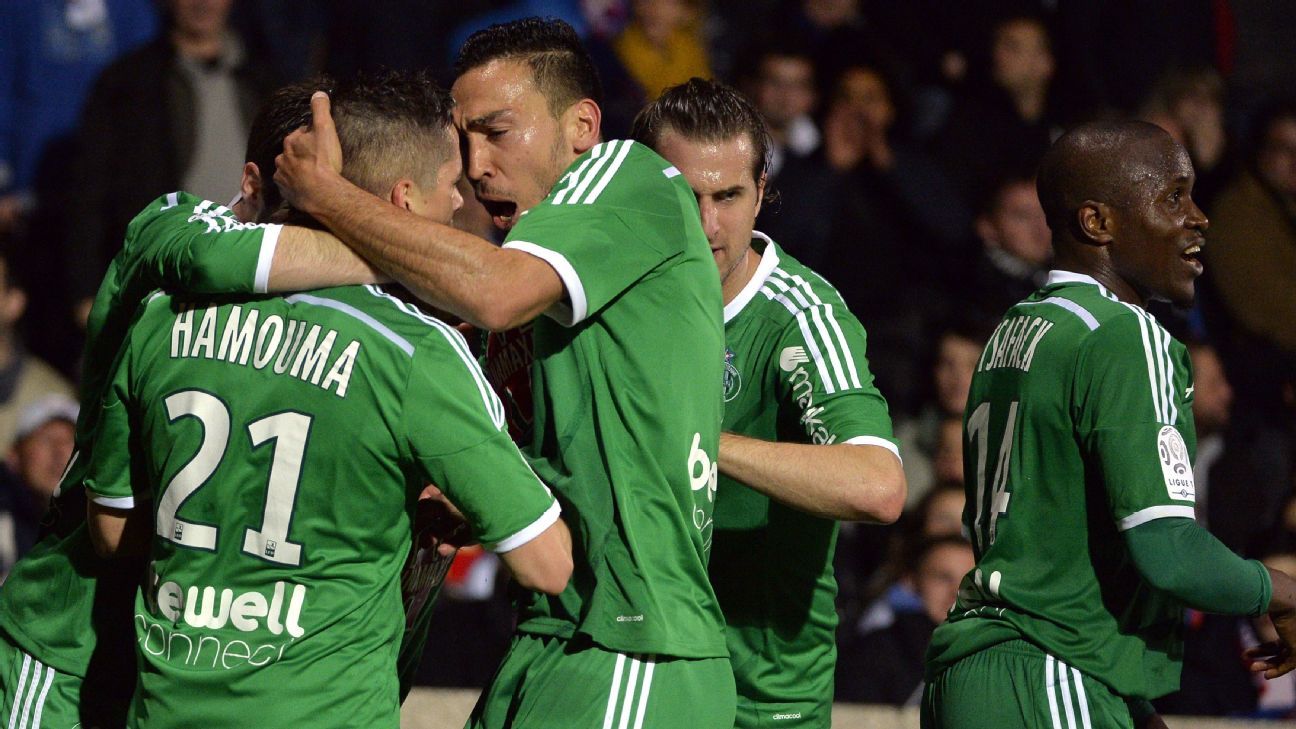 Beric found the back of the net in the final minute to lift St Etienne up to 13th in the standings on 11 points, two points and one spot ahead of Lyon, whose winless streak in the league stretched to seven games.

Lyon finished the game with 10 men after defender Leo Dubois limped off the pitch 10 minutes from time with coach Sylvinho having already made his three substitutions.

Puel had decided to hand Ryad Boudebouz a rare start and the gamble paid off as the Algerian international delivered the decisive cross for Beric’s winning header.

“Congratulations to the players who were very focused,” said former Southampton and Leicester City boss Puel, whose 2008-11 coaching stint at Lyon ended in bitter fashion.

“They were aggressive and disciplined. We have a lot of work to do but we will improve as confidence will grow.”

The result increased the pressure on Sylvinho, who has been unable to instil life into the team after taking over from Bruno Genesio during the close season.

Lyon enjoyed possession but failed to threaten, unable to muster a single shot in the opening half hour as St Etienne stayed compact in defence.

Les Verts had the first clear chance after 20 minutes when Boudebouz’s 10-metre strike forced Anthony Lopes to a superb save.

Lyon’s Houssem Aouar found the back of the net on the hour, only for referee Clement Turpin to rule the goal out for an offside position after a VAR review.

Lyon were the most dangerous side in the second half but keeper Jessy Moulin blocked Moussa Dembele’s header in the 75th minute.

The visitors, however, finished the game with 10 men after Dubois left he field with a thigh injury.

The defender is now a doubt for France’s Euro 2020 qualifiers against Iceland and Turkey on Oct. 11 and 14, respectively.

Lyon could have wrapped it up with three minutes left but Aouar’s chip at the end of a counter attack went just wide and it was St Etienne who delivered the killer blow when Beric’s header ended in the far top corner, sparking wild celebrations in the crowd.

Elsewhere, top scorer Victor Osimhen netted his seventh league goal of the season to salvage a 2-2 home draw for Lille against Nimes.