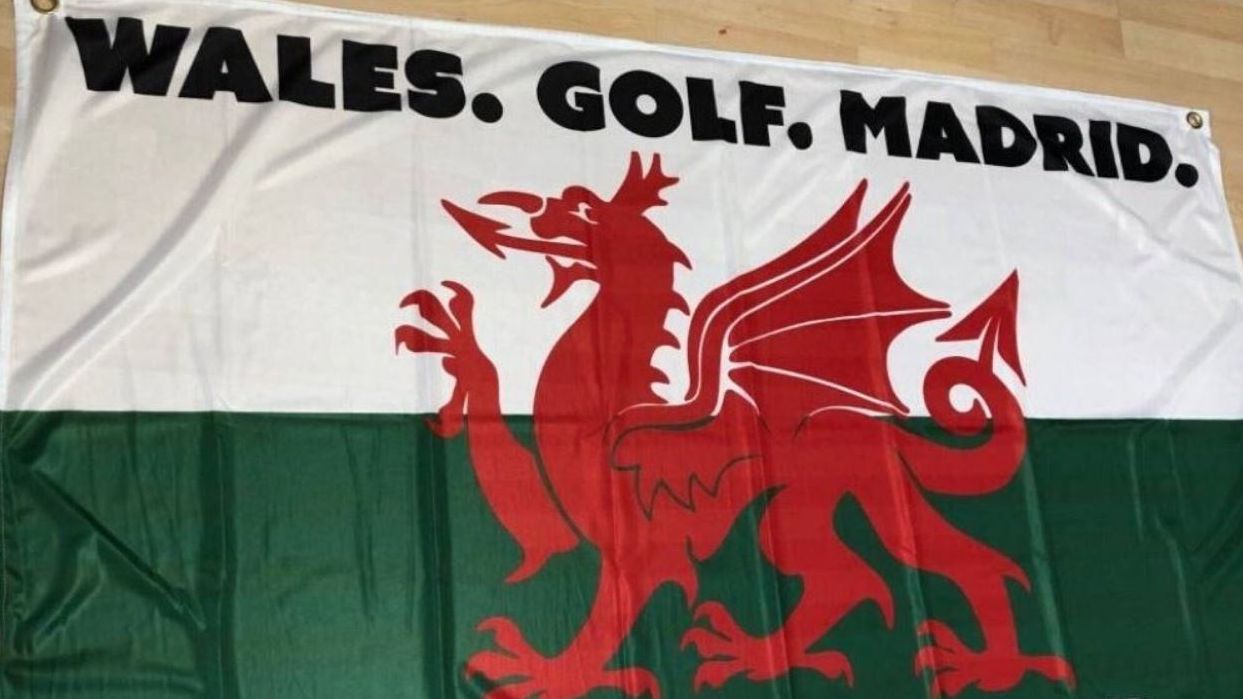 Gareth Bale has described the cult chant adopted by Wales fans that aims a dig at Real Madrid as “a good bit of fun.”

Wales face Hungary on Tuesday in a crucial final Euro 2020 qualifier (watch live at 2:45 p.m. ET on ESPN2 in U.S.) that could see either team book themselves a berth at next summer’s tournament.

After returning from a full month out injured for Real Madrid (since playing for Wales in the last international break) just in time to start for his country in Saturday’s 2-0 win over Azerbaijan, Gareth Bale is relishing the occasion — especially after being serenaded with a brand new chant by the Wales fans in Baku at the weekend.

The travelling supporters showed their support for Bale by singing “Wales, Golf, Madrid” in his direction to the tune of their usual “Viva Gareth Bale” chant — a reference to recent criticism from former Real winger Predrag Mijatovic, who claimed that to be the precise order of Bale’s sporting priorities at the moment.

Bale certainly didn’t take his chance to refute that claim when speaking to media before the Azerbaijan game last week, when he said: ”With Wales, I’m speaking my own language and feeling more comfortable. I definitely have a bit more excitement. It’s like playing with your mates down the park on a Sunday.”

The chant was also echoed by similarly pithy banners on show in the away section at the Bakcell Arena.

Since Wales played Croatia, Gareth Bale has not trained for @realmadrid.

He joined up with Wales today and was training without issue. @mrflag @BuzzBoncath made a flag to tell us why. pic.twitter.com/ojFBL4jwlY

The Twitter hashtag #WalesGolfMadrid has taken a battering in the build-up to the Hungary game. And perhaps it is no surprise that you can order a t-shirt bearing the ordered list on the front.

In a prematch interview with Sgorio Cymru, Bale was asked whether he’d heard the song.

“I’ve heard it, especially when I was on the bench and when I came off, and the boys were laughing,” the 30-year-old replied. “It’s a good bit of fun.”

That’s just as well, as we suspect Bale will be hearing it again (perhaps several times) when he and the rest of the Dragons run out at the Cardiff City Stadium.