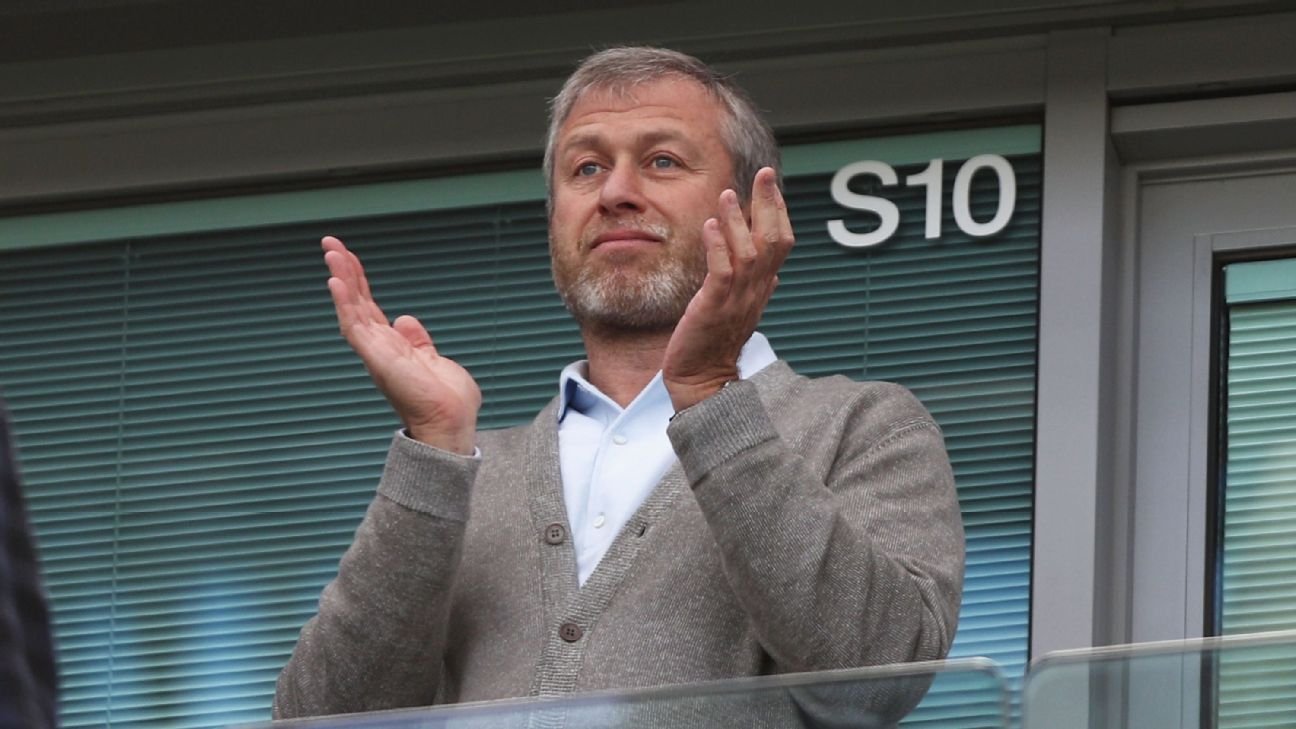 Chelsea owner Roman Abramovich is fully involved in running the Premier League side and will not entertain “bargain bids” for the club, chairman Bruce Buck said.

Abramovich ran into problems renewing his British visa last year and has not been seen at Chelsea’s home games this season. He has also cancelled plans to redevelop Stamford Bridge.

British media reported Abramovich had grown weary and was looking to sell the club but Buck said that the Russian billionaire, who took Israeli citizenship in May last year, had no such plans.

“I have never heard a word from Abramovich: ‘Let’s get this ready for a sale,’ or something,” Buck told the Guardian.

“Because of the political situation, there are people who think they might want to buy Chelsea at a bargain. We do get inquiries and we really have nothing to say to these people.

Chelsea are currently unable to add any new players to their squad after being hit with a transfer ban by FIFA. Manager Frank Lampard has guided an inexperienced team to fourth in the league after 13 games.

“The transfer ban has led to more opportunities for young players,” Buck said.

“It makes Mr Abramovich very happy, because he is interested in the academy. I would guess he’s one of the few owners that have been to lots of academy matches.”