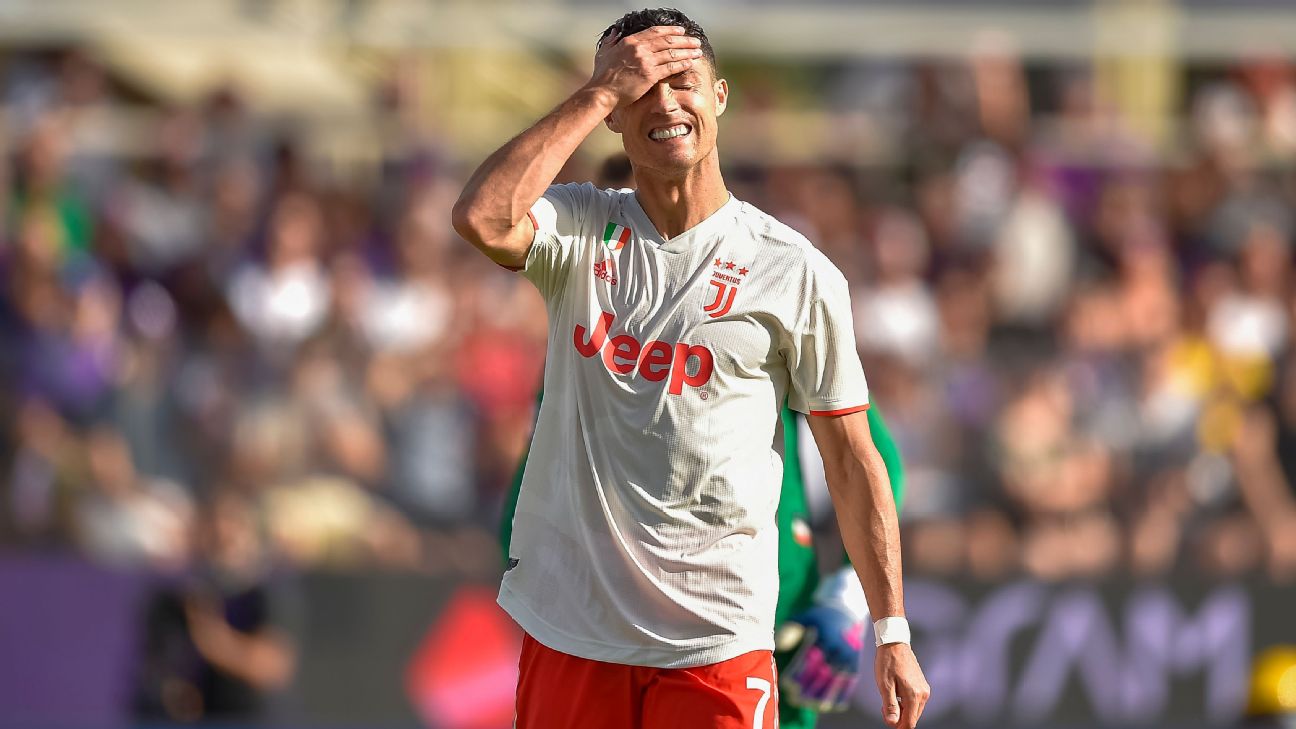 Cristiano Ronaldo, who is still facing a civil rape case in Las Vegas, said in an interview this week that he felt “embarrassed” by the allegations against him.

Police in Las Vegas reopened a criminal investigation last October at the request of Mayorga, who accused him of sexual assault in 2009. But police confirmed in June that he won’t face criminal charges. Las Vegas police matched a DNA sample from Ronaldo to evidence from the alleged 2009 rape at a Las Vegas hotel, but detectives said they struggled with uncooperative attorneys for his accuser before prosecutors declined to pursue a criminal charge, according to correspondence obtained by this past August by ESPN’s Outside the Lines.

“I remember one day I was at home in the living room with my girlfriend watching the television to see the news and they speak about ‘Cristiano Ronaldo this and that.’

“I listened to my kids coming down the stairs and I changed the channel because I was embarrassed.

‘He doesn’t see me receive awards.’

In an emotional interview, @Cristiano breaks down in tears over the loss of his late father and the fact that he never got to witness his son’s success.

Watch the full interview on @ITV on Tuesday at 9pm.@piersmorgan | #GMB pic.twitter.com/LybbJn31VR

“I just changed the channel for Cristiano Jr. not to see that they [the news] speak bad about his father about a very bad case.”

According to court documents, Mayorga signed a 2010 confidentiality agreement with Ronaldo in exchange for a $375,000 hush-money payment. Ronaldo’s lawyers have said Ronaldo and Mayorga had consensual sex in his suite at a Las Vegas casino hotel but deny it was rape.

Prosecutors say the initial police investigation in 2009 was closed after police were stymied by lost evidence and lack of cooperation from the accuser.

Mayorga, 35, asked police to reopen the case in August 2018. Police also were unable to authenticate leaked documents about the case that have been published in the European media. Police also struggled to get cooperation from British police related to a 2005 rape allegation against Ronaldo, according to the correspondence.

The Portugal international also broke down into tears when remembering his father Jose Dinis Aveiro, who died of alcoholism in 2005 at the age of 52.

“He doesn’t see me receive awards,” he added. “My family see, my mum, my brothers — even my son. But my father, he didn’t see anything.

“But I really don’t know my father 100 percent. He was a drunk person. I never spoke with him, like a normal conversation. It was hard.”